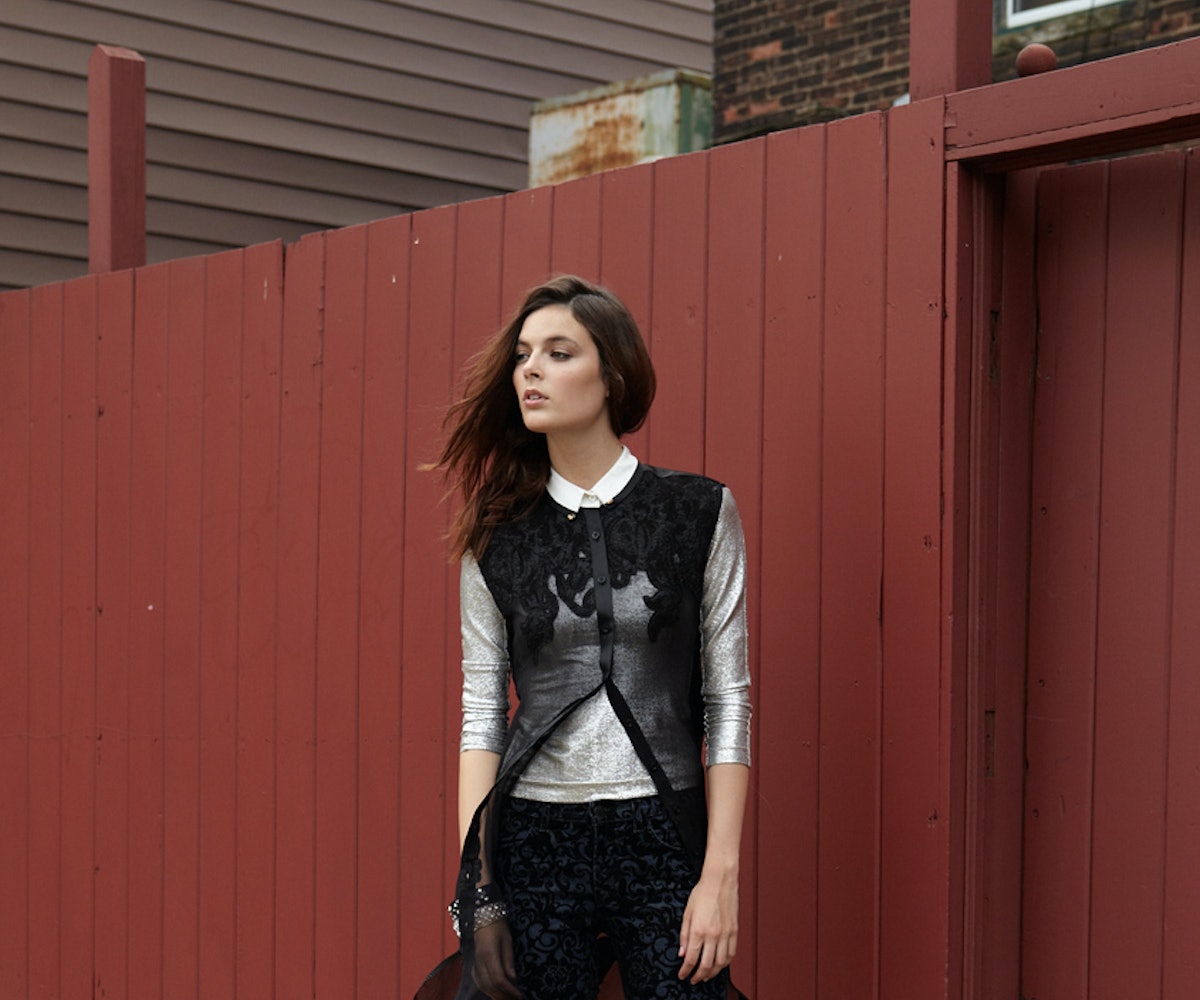 Get inspired by these men and women who have irrevocably transformed the fashion discourse; how we speak about it, perceive it, and feel it would not be the same without these icons, all of whom have made their marks on the industry. How are you going to #TransformToday?

Coco Chanel was credited for liberating women from the corseted silhouette. Much of Chanel's clothing was made for jersey, a choice of fabric that was unusual for women's wear and was more commonly used to make men's underwear. She was heralded as a true independent woman who never married and built an entire fashion empire that is still extremely relevant today.

Yves Saint Laurent introduced the tuxedo suit to women. He made ready-to-wear reputable, used non-European cultural references, and non-white models on the catwalk. Talk about revolutionary.

Jean Paul Gaultier created the conical bra for Madonna in 1990, which cemented her status as a fashion trailblazer and all-around bad-ass. His bra design became so iconic that it's still influencing fashion, all these years later, and has become a central theme within his museum retrospectives.

Rei Kawakubo is the founder of Comme Des Garcons, through which she pioneered the movement of 'deconstruction' in fashion. Known for being a bit media-shy, the designer lets her innovative creations speak for themselves; and whether it's an unfinished seam on a garment or the vast silver tunnel in her unconventionally located shop in Manhattan's Chelsea area, her pieces speak volumes.

Martin Margiela famously redesigned functional products and handmade objects like plates, scarves, and canvases, turning them into pieces of couture fashion. He took Dada artist Marcel Duchamp's idea of the ready-made, literally, and transformed the highest rank of fashion into literal pieces of art (some of which were shown in the Metropolitan Museums's Chaos to Couture exhibition this year).

YOU: ABSOLUT Vodka and NYLON want to see how you can #TransformToday in the world of Fashion. Simply submit one of your ideas for a creative project that best illustrates artistic skill, originality and innovation in fashion. A lucky winner will receive $20,000 for their project, along with a feature in NYLON and the opportunity to sell their collection at the NYLON Holiday Pop-up and on NYLONshop.com! Click here for more details.