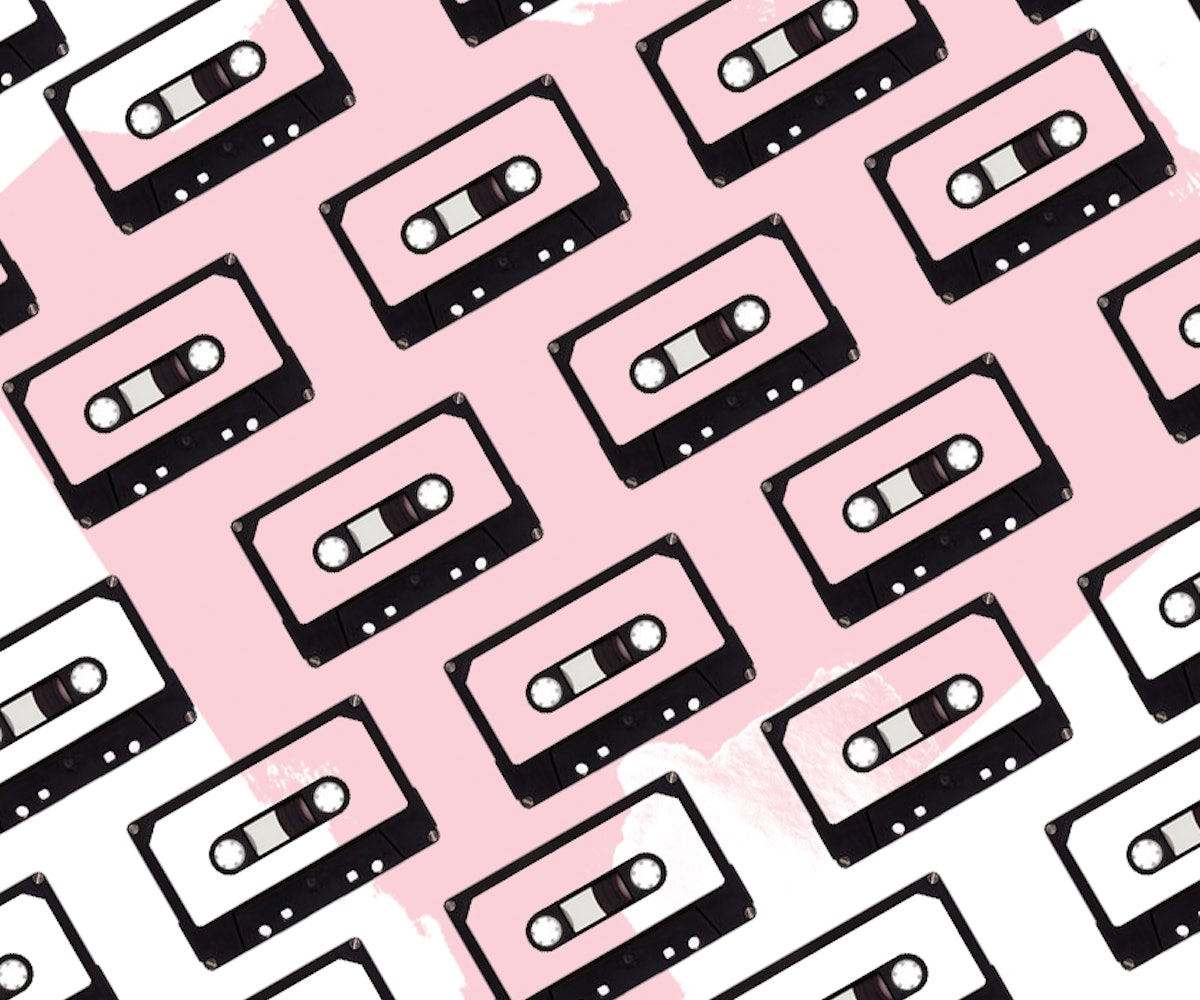 We have always hypothesised that you can tell a lot about a person based on what types of music they listen to, but now we have scientific confirmation that we speak the truth. After conducting a study at the University of Cambridge, psychologists have concluded that your taste in music is complementary to your personality.

After testing several participants, psychologist David Greenberg found that people with a "well-developed ability to understand thoughts and feelings in themselves" naturally prefer to listen to "mellow music that evokes deep emotion." Greenberg referred to these individuals as "empathizers" (aka good listeners) and found that they tend to focus on the emotional qualities of music. The opposing types called "systemizers" are drawn to the structural qualities of music with complex sounds.

"People who are high on empathy may be preferring a certain type of music compared to people who are more systematic," explained Greenberg. "They are focusing more on the instrumental elements, seeing how the music is mixing together... It's almost like a musical puzzle that they're putting together."

"We are seeking music that reflects who we are, so that includes personality, that includes the way we think, and it may even be the way our brain is wired," added Greenberg.

So the next time you decide to go out with someone, instead of creeping on their social media profiles you might want to take a peek at their SoundCloud or Spotify accounts. (Or you know, ask them about the last concert they went to instead.) If you want to find out where you fall on the listening spectrum, take the quiz now on