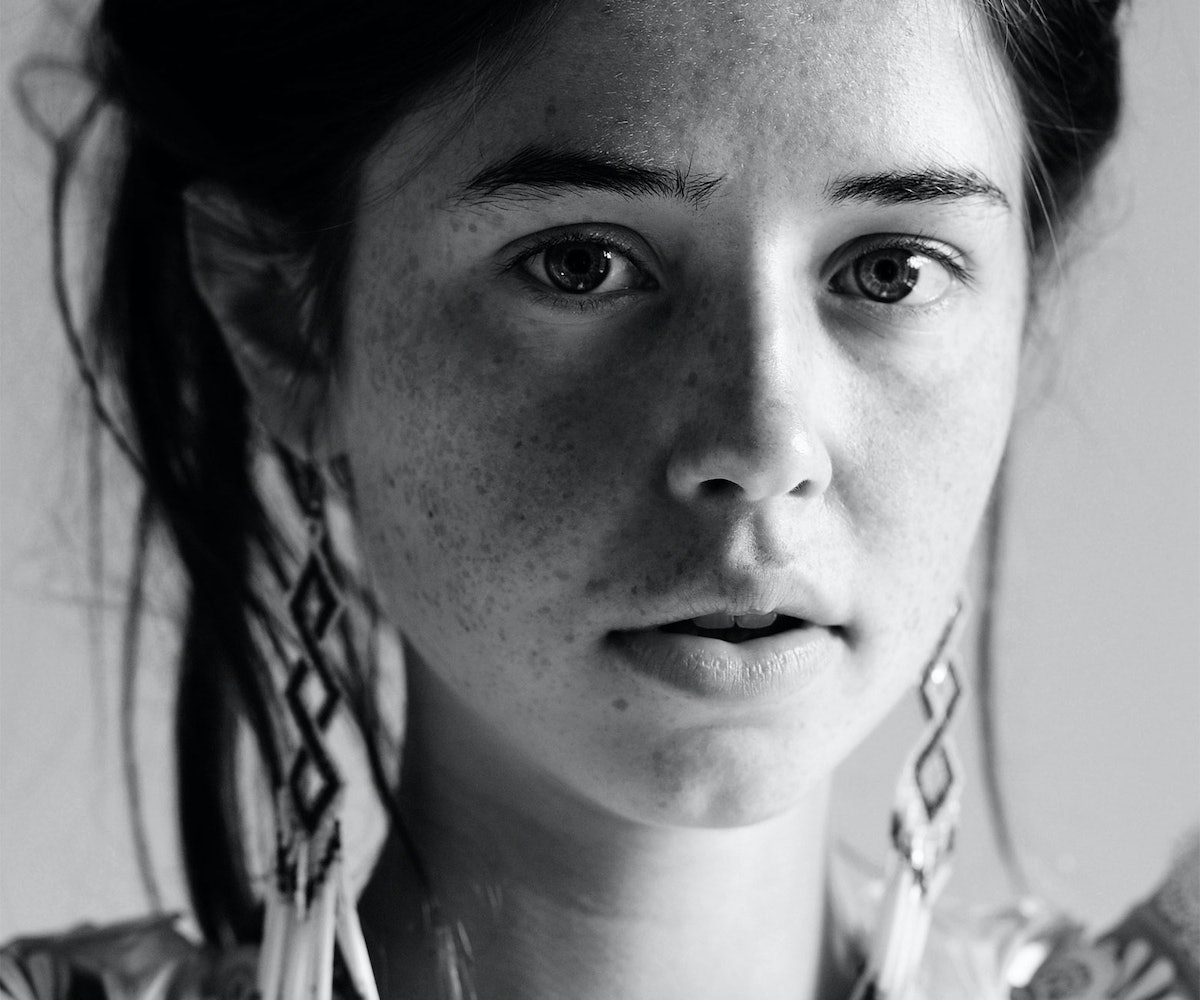 At this point, we’ve soldiered through three debates, countless campaign promises, and all manner of conspiracy theories and hashtag-ready buzzwords like #LockerRoomTalk and #BasketsOfDeplorables. If the very mention of the election is enough to make you start frantically searching Etsy for artisanal tinfoil hats, know that you’re not alone.

But what we often forget during election years is that it’s an exciting time of change. A chance to evaluate what’s working (*cough* we’re with her *cough*) and to reject what isn’t (i.e. he-who-must-not-be-named). In that spirit of positive change, we asked 21 musicians what would be the one thing they would do to make the world a better place if granted unlimited power. From humanitarian to ecological and practical, they had plenty of ideas.

This patriarchal, warrior culture. I don’t know if the answer is to put everything out of the hands of men, but I would say something needs to stop with our militant thinking in this country and other countries. Every country has a different brand of it, but certainly, in our country, we’re breeding warriors. I’d like to see us all go the way of more peace-loving, Scandinavian-type countries.

I think public education all around the world; if everyone had equal education, higher education was free, teachers were equally amazing everywhere and invested, that would be amazing. I didn’t have resources when I went to school. We would have to share textbooks. And also the teachers wouldn’t have chalk for the blackboard. We would have to share textbooks and paper. I went to a really poor school. It didn’t have much money. When No Child Left Behind came, we weren’t getting money anymore. We had so many students who were immigrants. Right before we did the testing, someone came on the speaker and announced, “If you don’t speak English, please don’t come to school tomorrow.” Otherwise, we wouldn’t get funding.

The whole climate thing. I would change that, so we could have a more organic and good way to live and not ruin the earth and not need so much stuff.

I think what bothers me the most is the heat everywhere. It’s really selfish. I’m not going to wish for peace. That’s always made me feel nauseous to think about global peace. I think conflict is good to some extent. And I think I should want to irradiate genocide. That’s the right thing to say. But when I really think about it, what hits me is that I don’t like global warming. It’s mostly for selfish reasons. I’ve written a song about that, called “Global Warming” about the fact that a lot of times we still make ourselves the center of everything—even when it comes to issues like global warming. But if anyone asks? I would irradiate genocide.

There’s a lot of things I want to say. I’m digging where I stand! Maybe take away three strings from all electric guitars. There are too many strings on guitars.

I think the number one thing that I would want to change is: I would love for everyone to practice gratitude and for everyone to have compassion. I think when you have those two things, there would be a ripple effect on a lot of issues that need to be changed today.

The lack of love. Love literally, seriously does change all things. For real.

Jenn Wasner of Wye Oak and Flock of Dimes

I would make it so that you can’t walk into a store and buy a fucking machine gun and use it to go and kill a bunch of people in America. It’s insane and idiotic, and I can’t begin to wrap my mind around how it’s still something that happens in this country.

It would be really interesting if people could for a second see what their actions were about to do to other people. How their actions affect someone else’s life. All these horrible things that happen in the world, if that person could put themselves in the shoes of all these people whose lives they’ve affected, how could they still do such a thing?

Tyler Williams of Head and the Heart

A friend of mine is turning me on to this message, and I feel like it needs to be spread more: For everyone to realize they’re not a burden in life. For people to go through life enjoying everything around them and living their fullest and not being insecure.

I would ban animal agriculture. It’s always been something that I’ve been fascinated with. Over the years, I’ve challenged myself, and then I finally went vegetarian. I’ve researched too much, and I’ve watched too much. There’s no way I can do this anymore. Then I went vegan last year. It’s a fascinating field and one that’s very interesting to research.

It’s completely unrealistic, but if you got rid of inequality, lots of things like war and famine would end. I think the Scandinavian countries that have higher taxes also have really great health care and really great schooling. They’re much more equal and calm.

We would all know where we came from. If we knew where we came from, we’d know what our meaning was, and where we’re going, and possibly what happens when we die. Just from knowing that. That would cut all of the depressions, anxieties, everything.

No concrete everywhere! And no mass production anymore. Time to get back to nature.

I would want people to use their hearts more than their heads. And being less linear and pragmatic about things. I’d want people to feel things more. From the head is not the way we need to move in the world anymore. We need to get out of our own way.

I guess the environment is the most important thing. With the way we’re going right now, scientists are freaking out. It’s not a good situation at all. If people even just ate a vegetarian once a week, that would change a lot. It would improve so much. That’s being pretty optimistic, but that’s the number one thing we should be focusing on: the environment and global warming and deforestation. CO2 levels are rising, and it’s just fucked up. I used to be a person who was like, “I definitely want to have kids.” But now it’s just really scary.

Very simply, I would end the practice of people using animals for any human purpose. Whether that’s food, whether that’s experimentation, whether that’s entertainment. I simply believe that animals have their own rights, their own lives, and their own wills. Humans should not be in the business of imposing their wills onto other sentient creatures.