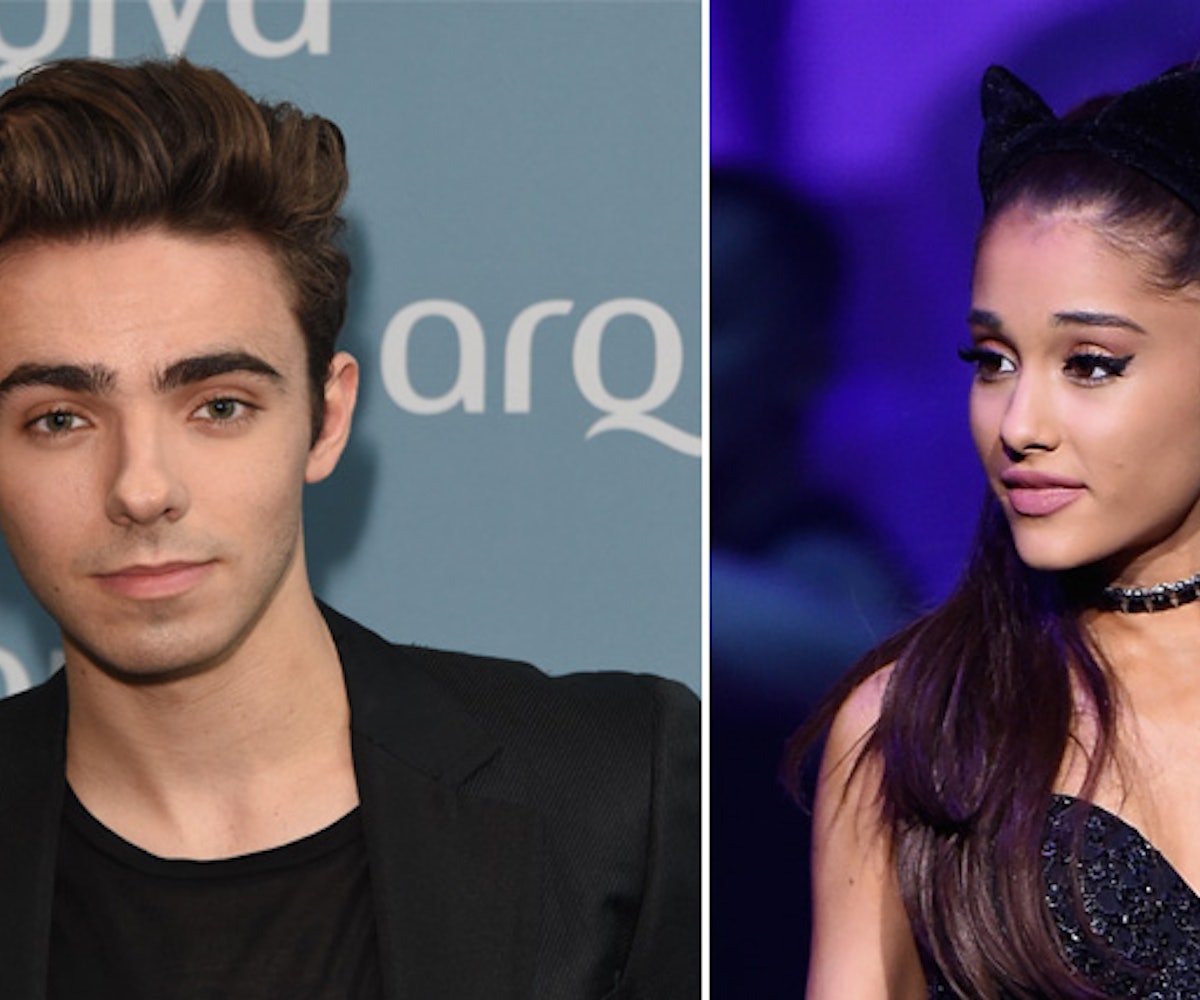 Celebrity breakups take a peculiar toll on the fans invested in their respective famous idols. When Ariana Grande and Nathan Sykes parted ways around this time last year, many mourned the loss of the union. There was no bad blood between them, though, and Sykes’ new track is a testament to that.

Released today, the reimagining of “Over And Over Again”—Sykes’ second single as a solo artist—features Grande on the second verse. They may not have matched romantically, but man do their voices blend well. Each packs a soulful punch that hits you straight in the gut. In a press release for the song, Sykes said, “It’s such a special song to me and I’m delighted that I’m able to share this with not only a friend of mine but also somebody who is incredibly talented.” Grande echoed his sentiments with a Tweet thanking him for the opportunity and congratulating him on the “incredible new music.” And here many of us believed that exes can’t be friends.