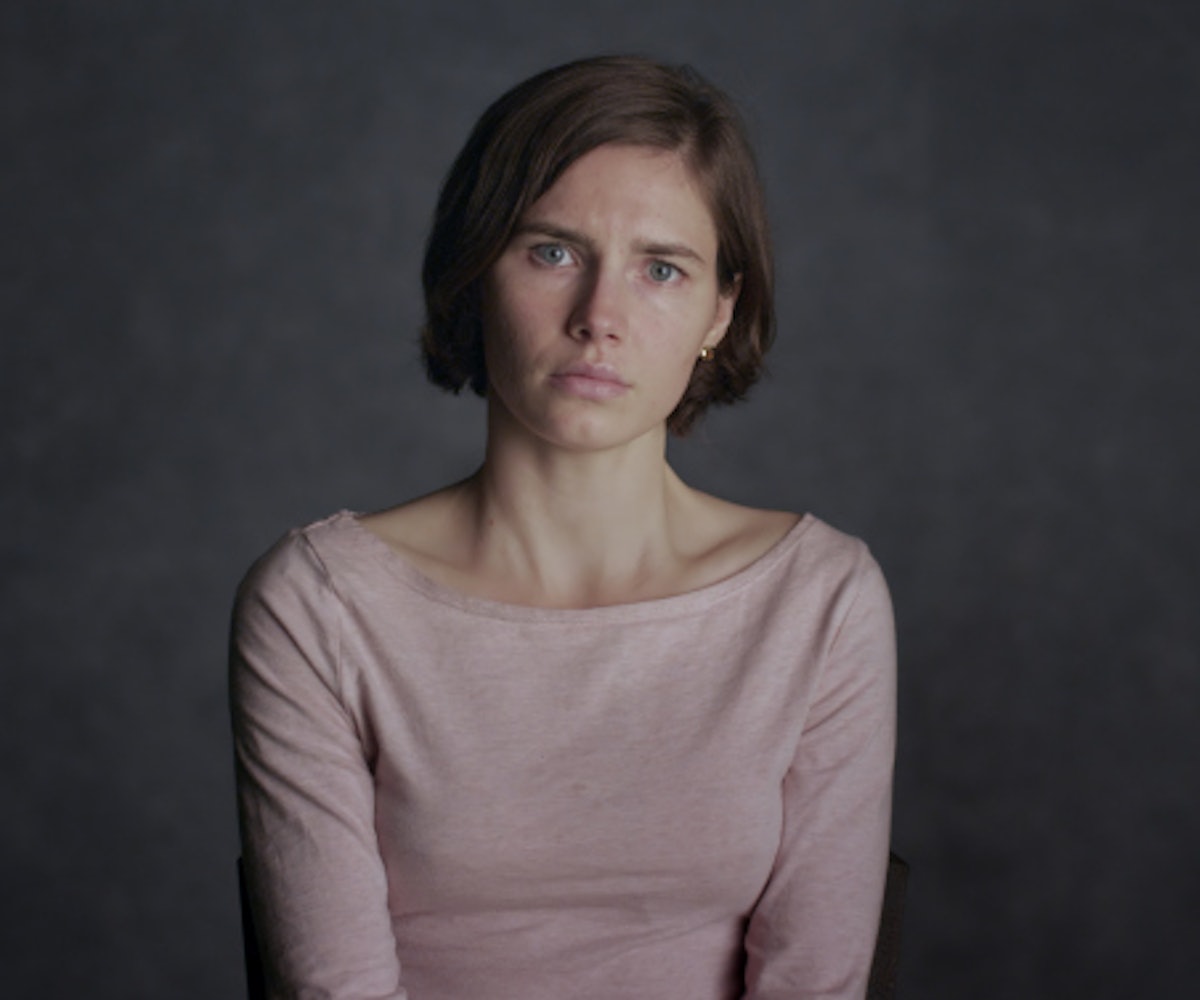 They say there are two sides to every story. Netflix is skillfully painting those two versions in its new trailers for the upcoming Amanda Knox documentary.

The first video serves up an of-course-she’s-not-guilty story, while the other conjures up suspicion. The film itself follows the story of Knox who was accused of murdering her roommate, Meredith Kercher, in 2007 while studying abroad in Italy. She was eventually acquitted, but her case has been a decade-long media obsession. The doc will include interviews with Knox, her ex-boyfriend Raffaele Sollecito, Italian prosecutor Giuliano Mignini, and Daily Mail reporter Nick Pisa.

The film is one of four documentaries Netflix is launching this fall. The other three are Into the Inferno, which explores the relationship between humans and volcanoes, The Ivory Game, about the illegal ivory trade in Africa, and The White Helmets, about the rescue volunteers who helped save more than 60,000 people during the early 2016 Syrian conflict. All are bound to keep us glued to our couches once chilly weather season rolls around.

Watch the “Suspect Her” and “Believe Her” videos below. The documentary will be available for streaming on Netflix September 30.