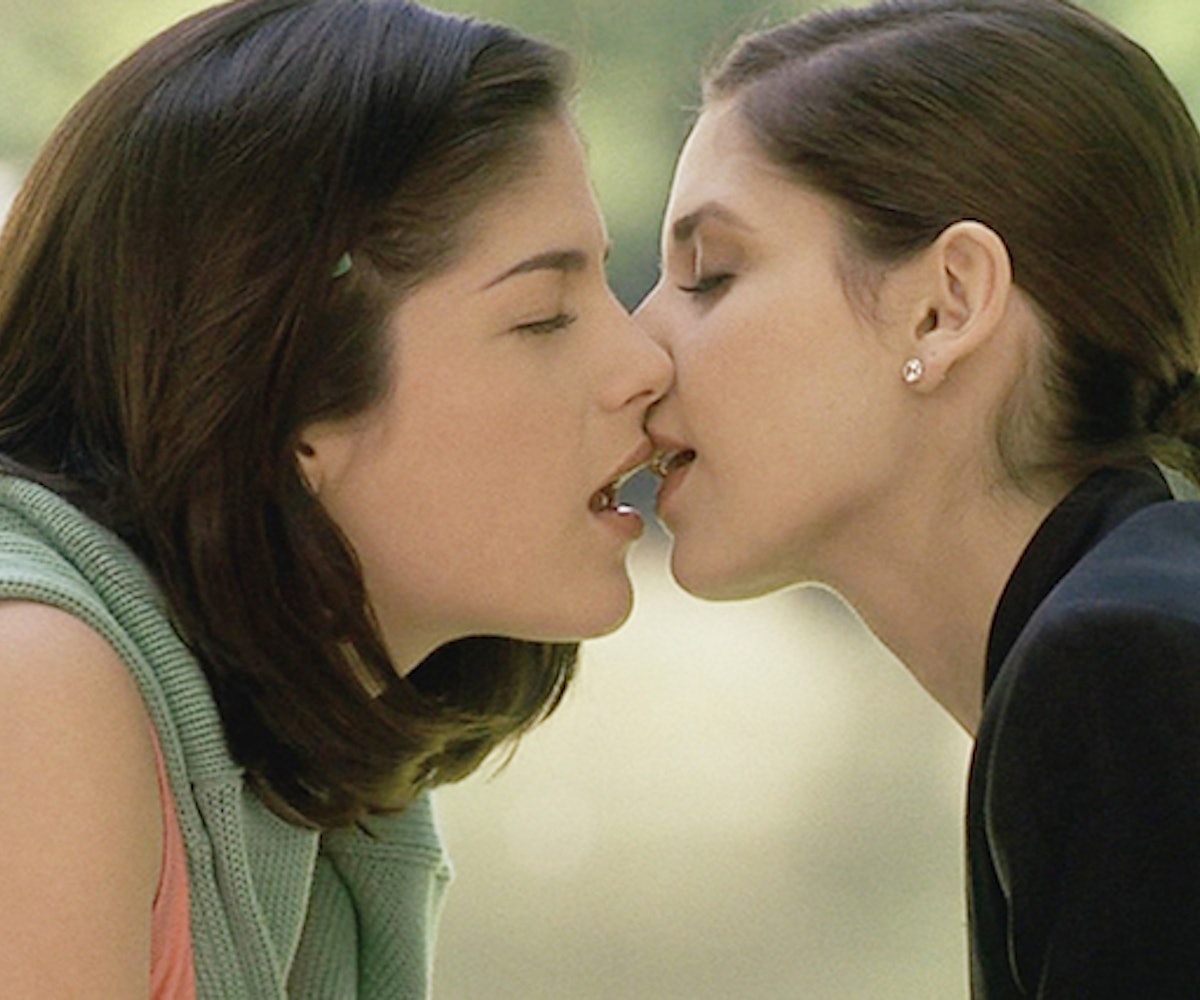 Of all the months to stay in, hit Seamless, and just wile away the cold, cold nights with hoppin’ fresh content from Netflix, February is the one. Not only is it cold and dark, but there’s the whole specter of Valentine’s Day looming over us. Whether you’re single or coupled, perhaps it’s best to avoid the whole business and just boot up some lovely, streaming distractions.

In that vein, Netflix’s new deliveries for February do not disappoint. To keep the temperature up—no matter what’s happening with your heating—we’ve got the ‘90s trash masterpieces Cruel Intentions and Armageddon. Ah, the memories. To replace Master of None, we have Lesley Afrin and Paul Rust’s Love and, to help you get your art-house rocks off, we have Gaspar Noë’s Love. That’s not confusing at all. Atonement, Teen Witch, and Charlie’s Angels offer up highbrow, retro, and guilty pleasures respectively. Between you and us, we're targeting a binge session with the absolutely bonkers The Lizzie Borden Chronicles. Oh, and don't forget about Fuller House!

Really, with all these and the titles below, there’s absolutely no reason to go outside. Grab a blanket and let’s do this!

My Side of the Mountain

A Picture of You

The Year Dolly Parton Was My Mom

I Love You Phillip Morris

The Girl in the Book

The Face of Love