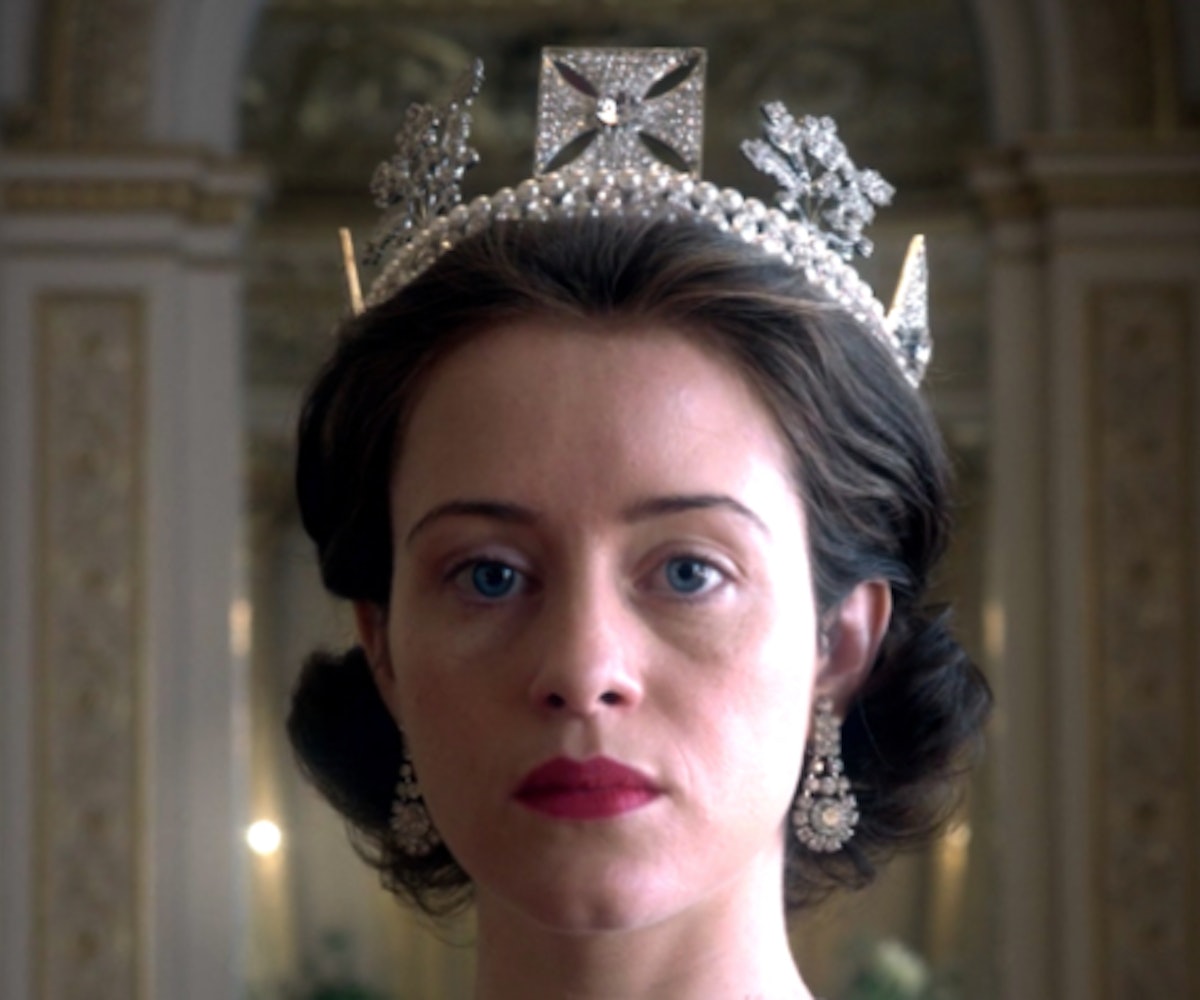 For those who still think that the gender pay gap is no longer an issue, think again. Producers from Netflix's popular series The Crown recently admitted that Claire Foy, the show's star, was paid less than her male co-star Matt Smith for the first two seasons of the show.

The Hollywood Reporter notes that Left Bank creative director and exec producer Suzanne Mackie spoke out about the issue during the INTV Conference in Jerusalem, stating that, “Going forward, no one gets paid more than the Queen.” She also explained that Smith's experience and fame while on Doctor Who is what caused the salary disparity. Hmmm.

But the irony of the situation wasn't lost on fans of the show, who took to Twitter to point out that Foy, who not only was the lead character in the series but won several awards for her performance, played a queen, while Smith played a prince.

For the show's third season, Olivia Colman will take over for Foy as Queen Elizabeth in the later years. While who will take over from Smith as an older Prince Phillip has yet to be announced, Helena Bonham Carter will take over Vanessa Kirby's role as Princess Margaret. New characters, including Princess Diana, also have yet to be announced. And while it's great that the show is now being transparent moving forward, what's good with a reimbursement check for Foy's retirement?