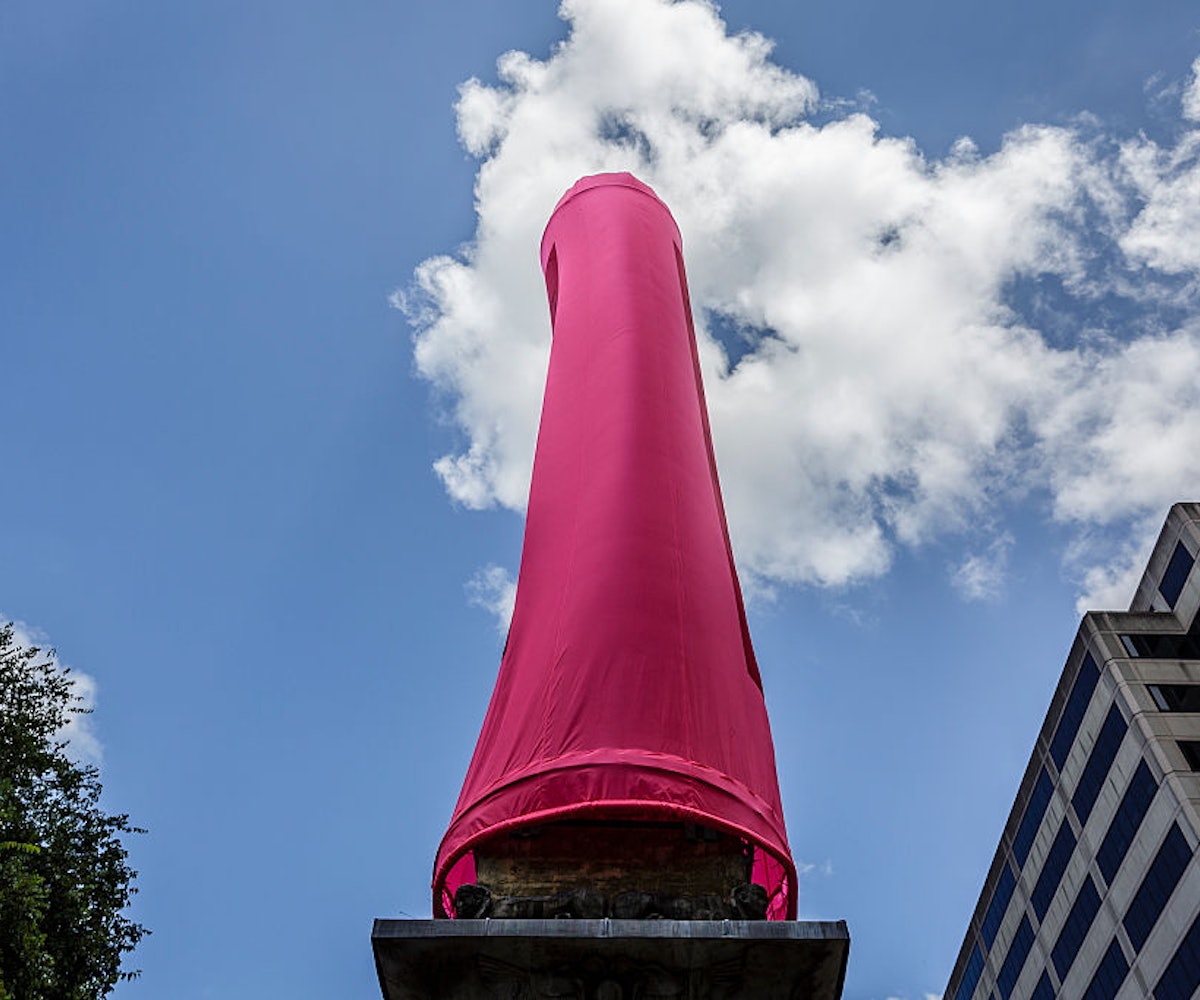 For the last 50 years or so, since the birth control pill was first introduced to the market, women have taken more than their fair share of responsibility for preventing pregnancies. They've also taken on more than their fair share of the side effects that come along with taking the Pill and other forms of hormonal birth control. Possible side effects for women taking the Pill include an increased risk of breast cancer, blood clots, and strokes and more common ailments include things like nausea, headaches, and weight gain.

Still, though, millions of sexually active women choose to take hormonal birth control—particularly when in a committed relationship—because it is an incredibly effective way of preventing pregnancy, yes, but also because, well, there weren't really many other options other than for women to be the ones making these choices. For years now, the idea of male hormonal birth control has been a white whale for heterosexual women, who've long wanted it to be a reality, but who felt like it was as elusive as the reality of male pregnancy. In other words, it would make women's lives so much easier, but would it ever actually happen? Probably not.

But for all you optimists holding your breath, sure that there would be some medical breakthrough allowing men to shoulder some of the birth control burden, it's time to exhale. Via BuzzFeed, it was found that "a new hormonal birth control shot for men was found to effectively prevent pregnancy... an injection of progestin and a synthetic form of testosterone stopped pregnancy in 96 percent of female partners, the four-year worldwide study of 320 men in monogamous heterosexual relationships found."

Yay! Amazing, right? Not so fast. It turns out, the study had to be cut short because the men complained too much about side effects including "acne, pain, or 'panic' at first injections, palpitations... and erectile dysfunction." Despite the fact that "researchers said nearly 39 percent of the symptoms reported were unrelated to the shots," the study was still cut short, and society is still left without a viable form of hormonal male birth control. All because a handful of the men being tested (approximately 6 percent of those involved in the study) experienced what millions of women worldwide do when they take hormonal birth control. In short: Men are big babies, particularly when it comes to doing their part in preventing the birth of, you know, actual babies.