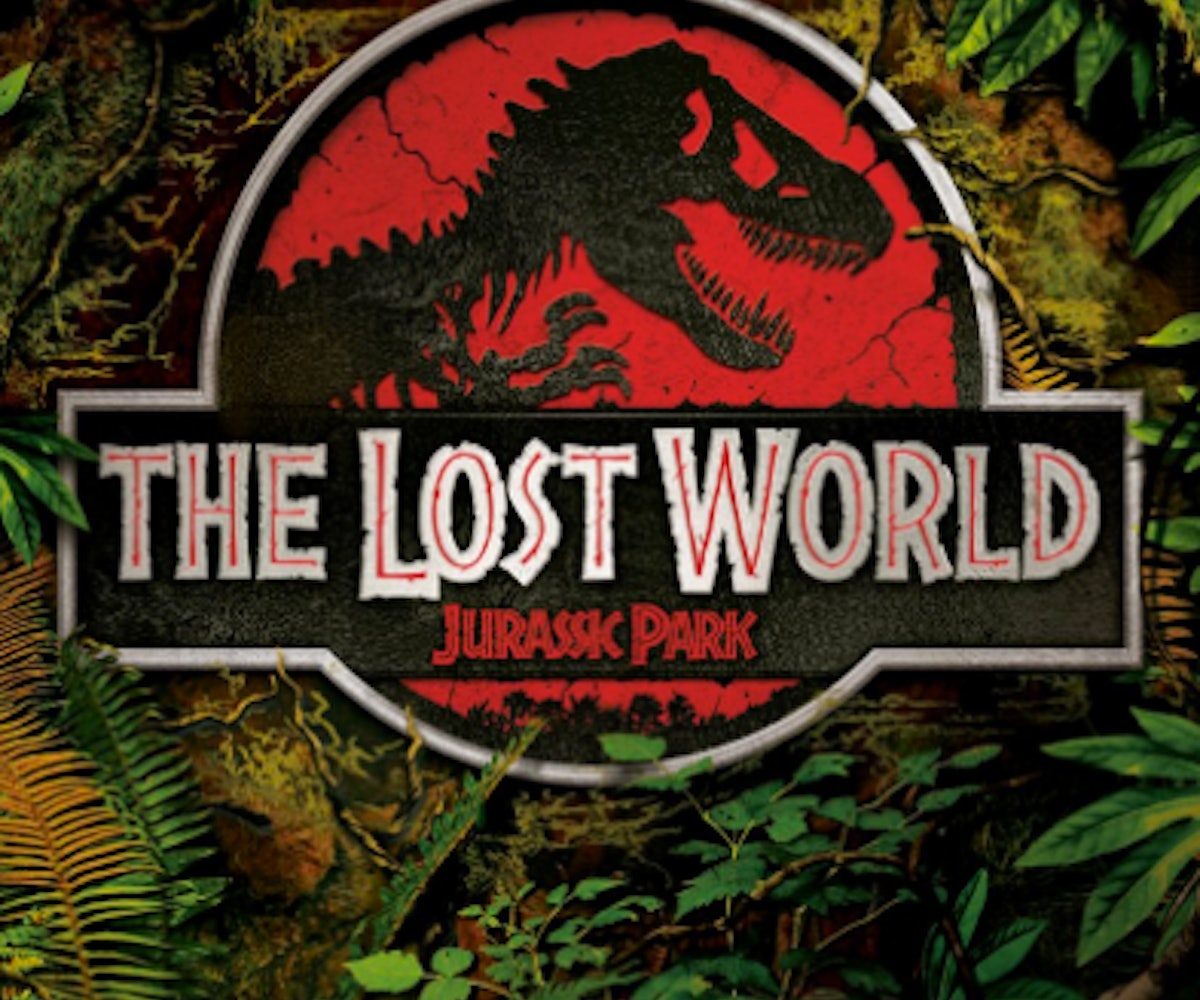 If you're looking for any excuse to stay inside in the air conditioning this June, Netflix just gave you a long list of them. Your favorite companion just released the new titles going live on their site next month, and, as always, it doesn't disappoint.

The list includes recent titles, killer comedies, and drama. You'll be able to revisit classics like the Jurassic Park series and Bill Murray's quirky 2015 comedy Rock the Kasbah starting June 1. If you want to binge-watch some shows on the longest day of the year (June 21), the streaming giant has you covered. If you need to find us then, we'll be watching Pokemon: XY: Kalos Quest and the new season of Orange Is the New Black. Want something brand new? Bo Burnham's Netflix comedy special Make Happy also drops on June 3.

Remember: The early summer heat and humidity are the perfect reason to glue yourself to the couch. Check out the best new movies and shows coming to Netflix below, and get streaming.

Portrait of a Serial Monogamist (2015)

NEXT UP
Culture
Phoebe Dynevor Will Not Return for Bridgerton Season 3
Culture
Succession Season 4 Trailer Explodes With Family Drama
Culture
The Biggest Revelations From The Price Of Glee Docuseries
Beauty
No One Does #PamCore Beauty Better Than Pamela Anderson, Herself
Style + Culture, delivered straight to your inbox.