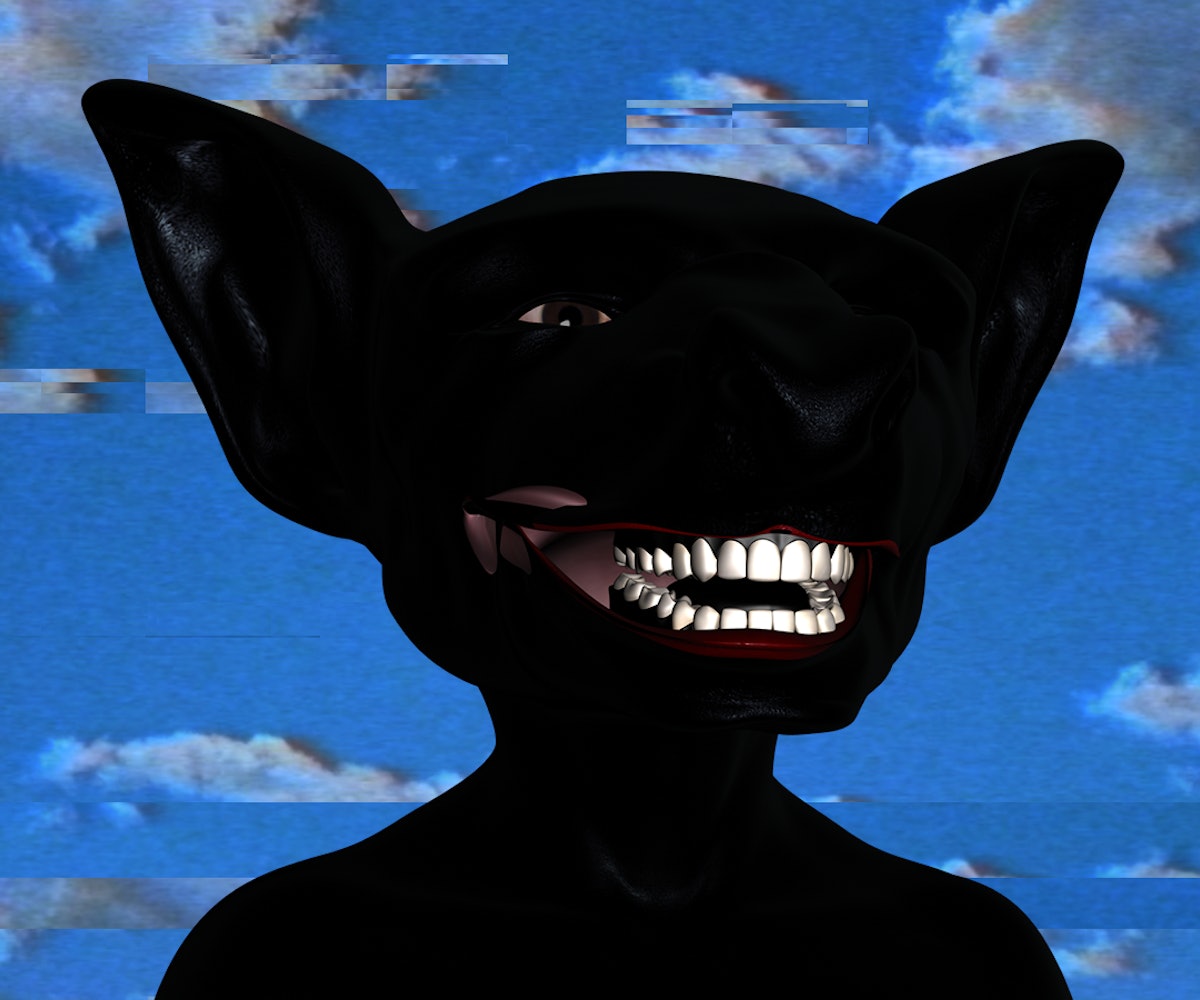 Last month, we wrote about a powerful new project that NewHive is hosting, in which various artists use the digital platform to explore existing systemic problems within our society. The first round of projects included a chatbot which answered questions regarding police brutality and prison statistics and employed the voice and words of the late Sandra Bland, herself a victim of the state.

Now, three new artists have put forth work which exposes and critiques state-sponsored programs like surveillance (weaponized and otherwise), as well as ongoing problems within our prison system, like the employment of solitary confinement. Each of the artists has used video as their medium to explore these themes of injustice and inequality, and have made the formats interactive, allowing all of us to participate rather than simply bear witness.

Mark Sabb aka Mark Digital created “Visions,” which, as explained in his artist statement, is a “3-D interactive website exploring the concept of mental deterioration due to solitary confinement in prisons.” The resulting visual puts viewers in the place of a prisoner; the accompanying, visceral sense of panic is familiar to anyone who has ever been trapped in an elevator for a minute too long. Of course, that type of momentary discomfort is nothing compared to what it really means to be in solitary confinement. Sabb’s video also includes the following, horrific information:

… in 1951 researchers at McGill University paid a group of male graduate students to stay in small chambers equipped with only a bed for an experiment on sensory deprivation… The plan was to observe students for six weeks, but not one lasted more than seven days. Nearly every student lost the ability “to think clearly about anything for any length of time,” while several others began to suffer hallucinations. “One man could see nothing but dogs,” wrote one of the study’s collaborators, “another nothing but eyeglasses of various types, and so on.

Stuart Grassian, a board-certified psychiatrist and a former faculty member at Harvard Medical School, has interviewed hundreds of prisoners in solitary confinement. In one study, he found that roughly a third of solitary inmates were “actively psychotic and/or acutely suicidal.” Grassian has since concluded that solitary can cause a specific psychiatric syndrome, characterized by hallucinations; panic attacks; overt paranoia; diminished impulse control; hypersensitivity to external stimuli; and difficulties with thinking, concentration and memory. Some inmates lose the ability to maintain a state of alertness, while others develop crippling obsessions.

Also featured in NewHive are works by Terrell Davis and Elizabeth Mputu. Davis (whose visual “Watching Over U I” can be seen above) made his Watching Over U series as an attempt to concentrate on “the inequity that police surveillance has on justice, inside and out of the prison system.” Mputu’s piece is called “Broken Windows“ and explores, via an interactive web browser, “the realities of a police state that has weaponized surveillance, as well as the reactions of a public that rebels against it.”

Check out all these artists’ works and more of what NewHive does on its website; in a time of demagoguery and rampant xenophobia and blatant racism, this is exactly the kind of work to which we should all be paying attention.