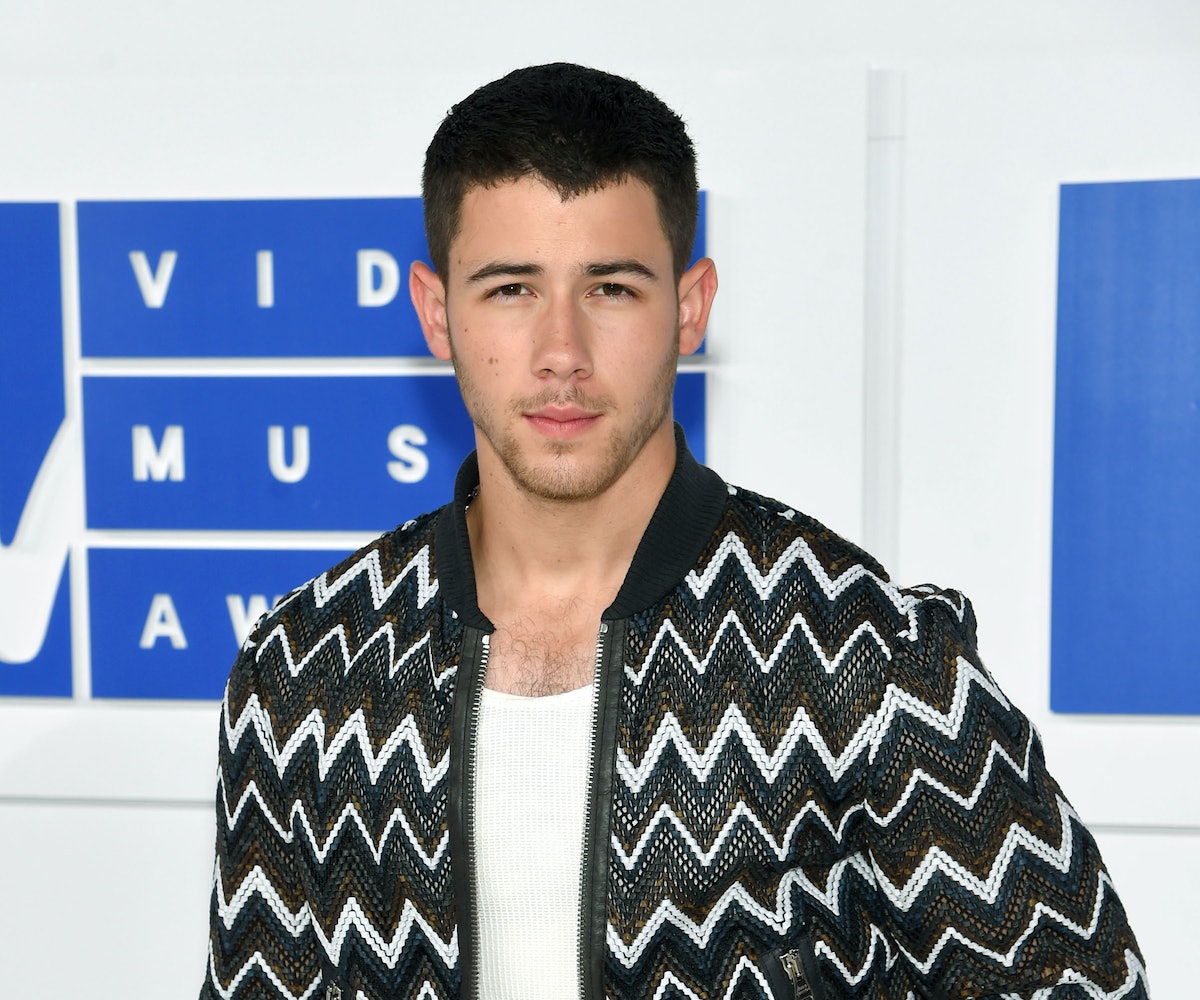 Over the years, the VMAs have been known for their elaborate performances, and clearly, Nick Jonas got the memo. On a night where most people have been talking about Rihanna, Beyoncé, and Kanye, Jonas did his best to stake his claim on the spotlight with a dizzying performance of his powerhouse hit "Bacon." And while the song isn't actually about the king of all breakfast foods (it's about sex), Jonas and all his friends still blew the roof of the iconic Tick Tock Diner in New York City. (That motley crew included fellow Jonas brother Joe, along with the members of his group DNCE, football star Odell Beckham Jr., A$AP Ferg, and the Fat Jew.)

But because this is the VMAs, performing your hit song in an actual diner just won't cut it. Jonas emerged from Tick Tock onto the streets of Manhattan, where Ty Dolla $ign was waiting to deliver his verse between two lowriders. Meanwhile, Jonas hopped onto a giant stage in front of a giant crowd for the song's thrilling finale. It could have ended there and Nick Jonas would have proved his bonafide pop star status. Instead, he climbed onto the top of an 18-wheeler with a gleaming Empire State Building in the background and thus achieved full god status. Watch a snippet of the performance below.