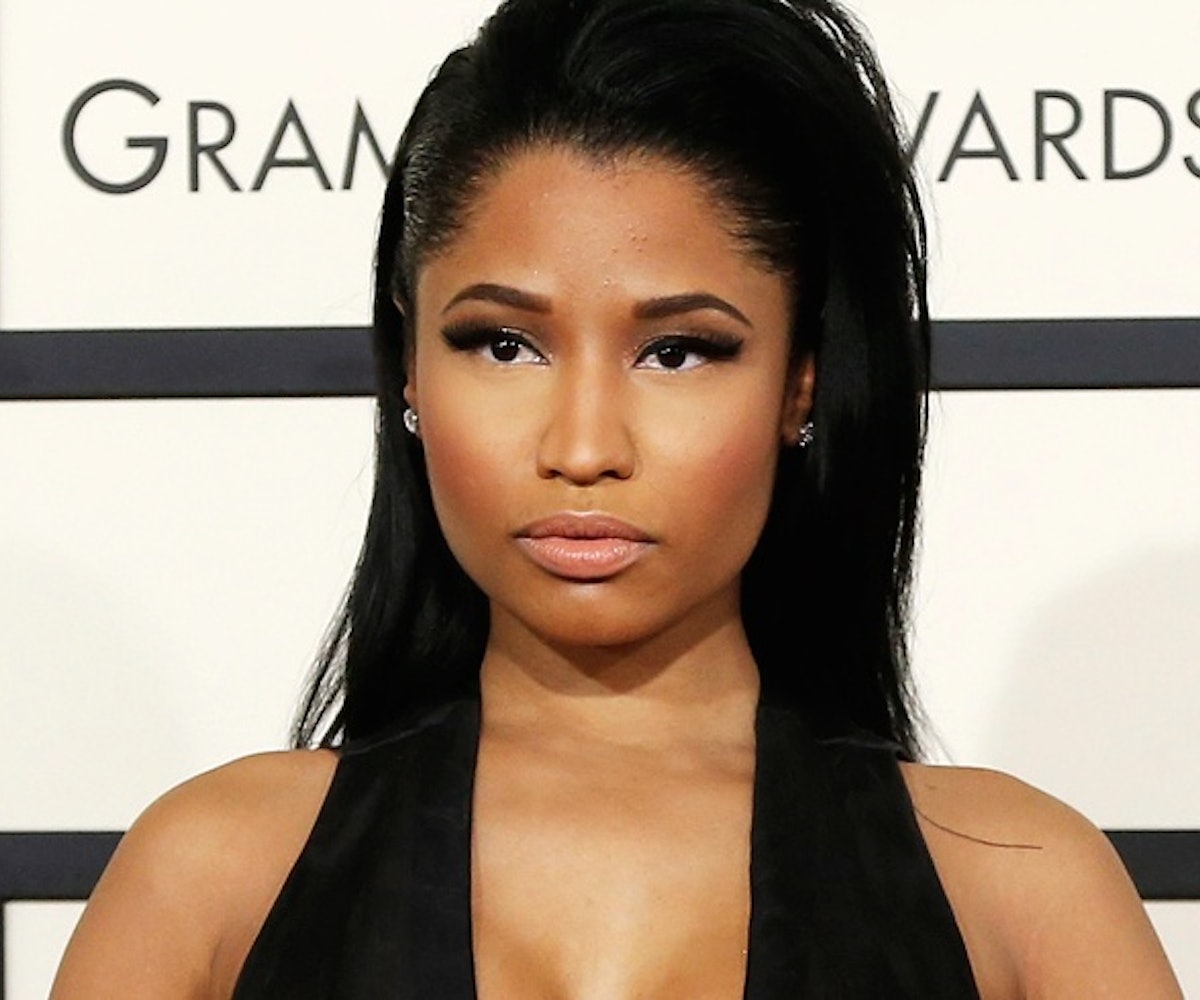 These days, it’s rare to find Nicki Minaj’s name in a headline that doesn’t also include the words “feud,” “calls out,” “shuts down,” or some other phrase that implies aggression.

From her New York Times Magazine cover story to coverage of her tweets about being snubbed by the VMAs (or, rather, what Taylor Swift and Miley Cyrus thought of her tweets), the image of Minaj that’s painted by the media is becoming monochromatic. It’s the same stories every time: That Minaj’s claims of being a feminist are questionable, and/or that she lives in a perpetual state of baseless agitation. Basically, that she’s just an unsubstantiated, angry black woman.

What many major outlets fail to emphasize, however, is the actual feminist value that Minaj’s efforts have. She devotes time during each of her performances to remind young girls to focus on books over dating (a message that’s been echoed by the First Lady), and incites necessary conversations about the representation of black women and the adoption of black culture in both her tweets about the VMAs and her interview with NYT Magazine. Moreover, she’s got accolades upon accolades, from winning awards for both hip-hop and pop records to having two certified-platinum albums and business deals that could give Warren Buffett a run for his money.

And yet. Her feminist message is overshadowed when mainstream media portrays her as being constantly embroiled in conflict, whether a pop princess is tone-policing her, or a journalist fails to acknowledge the internalized misogyny within her own line of questioning. To do so feeds a harmful stereotype of women—particularly black women—who aren’t afraid to be whistleblowers.

Minaj’s feminism isn’t perfect (or imperfect, for that matter, because a perfect feminism doesn’t exist) but its validity is still deserving of acknowledgement, regardless of how she goes about expressing herself, and how other people interpret it. So, once and for all, here’s what Minaj is getting at: The VMA nominations and Cyrus’ history of appropriation fall right in line with a greater, systemic tendency to extract the artistry that black women have helped to create; the rapping, the dancing, the dreadlocks, the booties—while turning a blind eye to the not-so-fun things that they endure like the feeling of otherness, the “angry black woman” stereotype, and the limited representation in mainstream media. It’s highly unlikely that MTV and the singer purposely set out to alienate black women, but the lack of intent doesn’t guarantee the lack of harm delivered. Simply acknowledging these transgressions as truth and working to ameliorate them would do wonders for women of color and the feminist movement.

Whether Minaj expresses this message with a smile or a grimace, whether she’s fully clothed or twerking naked from a mountaintop, she speaks volumes and deserves to be broadcast far and wide—much louder than the narrative that she’s just angry, black, and unfounded.