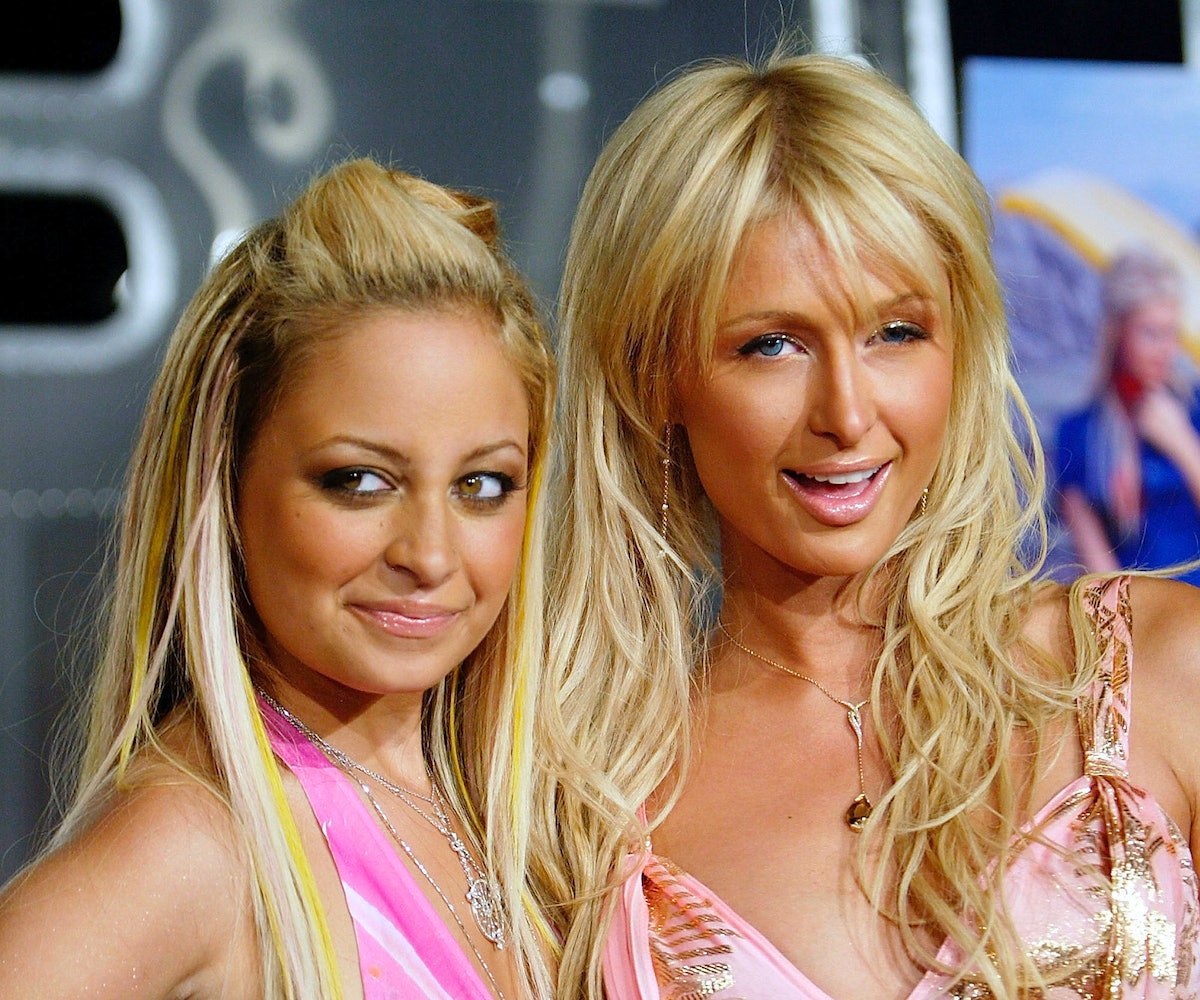 It was only a matter of time. The ‘90s have been having a full fledged comeback for the past couple of years. The ‘80s, too. And now the trends of the early ‘00s are starting to veer their bedazzled, velour-clad heads into 2017 (see the return of Juicy tracksuits and Paris Hilton attempting a music comeback). Need more proof? A new museum exhibition in Brooklyn is hoping to capitalize on this early-aughts revival.

From the same people who bought us a pop-up dedicated to Mary Kate and Ashley Olsen, the THNK1994 museum is teaming up with @popculturediedin2009 to present an “exhibit that celebrates the scandals that guided us through the decade.” Specifically, it will center around Nicole Richie’s 2007 Memorial Day barbecue, which featured an e-vite that read: “Let’s glorify this day in your sluttiest tops and your tightest pair of Tsubi jeans, even though we have no clue what Memorial Day really means!! There will be a scale at the front door. No girls over 100 pounds allowed in. Start starving yourself now. See you all then!!!” This is the same party that left Mischa Barton in the hospital.

Artists like Laura Collins, Derek Covington Smith, Tiny Stitchers (Ashley Chávez and Caroline Cristal), Lila Freeman, and the MaVa will be featured. The Exhibition (Nicole Richie’s BBQ) opens July 29 and will run through August 11. Just heed the advice laid out in the description before you make the trek:

We all remember the leak of Nicole Richie’s e-mail invitation to the BBQ, but what we don’t know is who was CC’d. The exhibit asks you to do one thing: imagine if everyone was. Tyra Banks, Britney Spears, Mischa Barton, Lindsay Lohan, Janet Jackson, NOT JUSTIN TIMBERLAKE, Paris Hilton’s Valtrex prescription bottle. All of the most fabulous people from the era.

If you’re lucky, you might sneak a peek of Hilton IRL who tweeted that she “can’t wait to see this museum!” We can’t think of many things hotter than that.