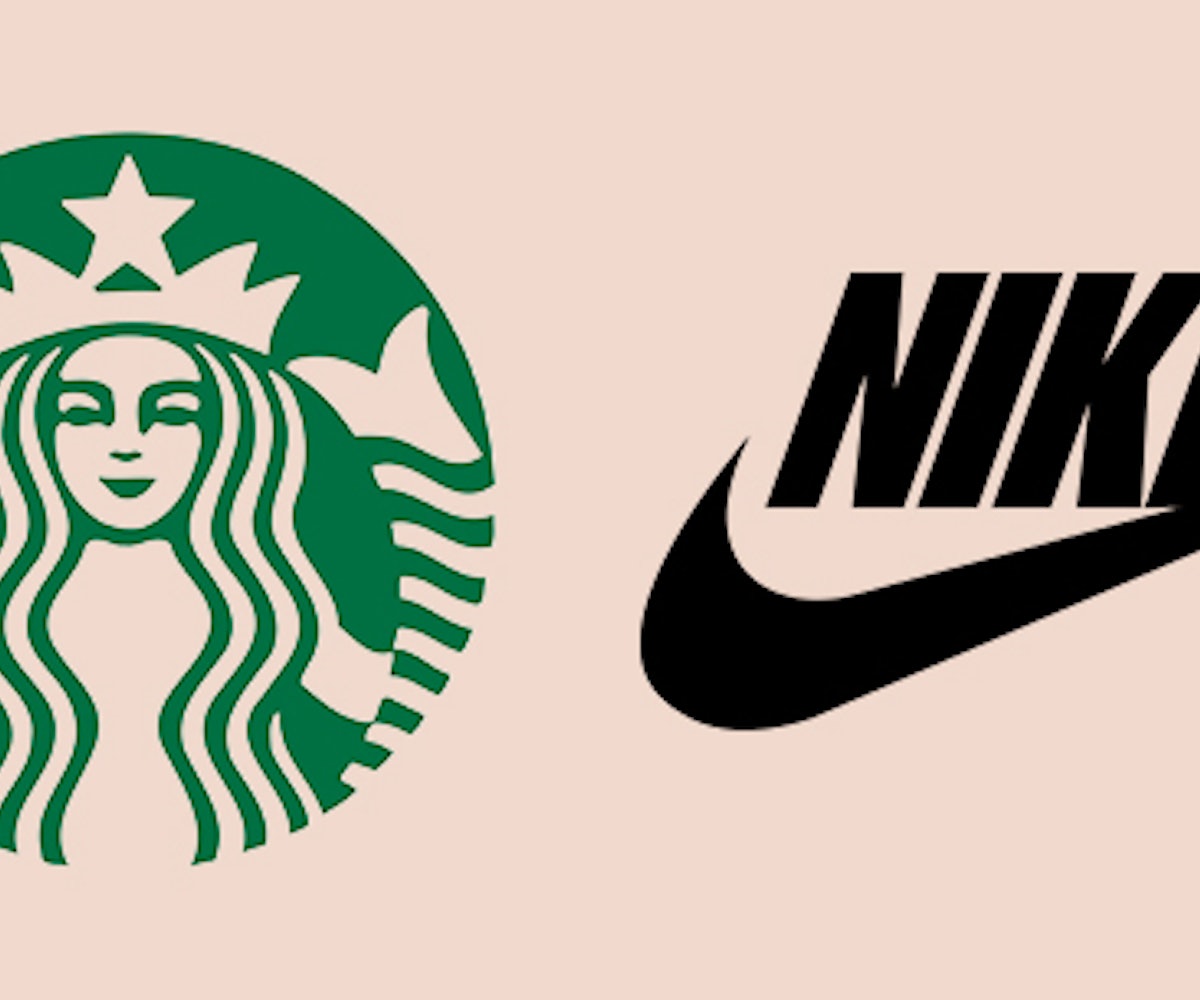 After Uber got into some hot water from trying to profit off President Donald Trump’s Muslim ban, other companies are speaking out in opposition of his recent immoral executive order.

Regardless of whether or how you worship, where you come from or who you love, everyone’s individual experience is what makes us stronger as a whole. Those values are being threatened by a recent executive order in the U.S. banning refugees, was well as visitors, from seven Muslim-majority countries. This is a policy we don’t support…Nike stands together against bigotry and any form of discrimination…Now, more than ever, let’s stand up for our values and remain open and inclusive as a brand and as a company. We are at our best when we recognize the value of our diverse community.

Starbucks CEO Howard Schultz also announced on Sunday that the company plans on hiring 10,000 refugees from 75 countries over the next five years. He also reiterated that all employees who are eligible will continue to have health insurance through the company and that the brand will continue to invest and do business with Mexico, despite the noise about building a wall.

Lyft is another company that sided with the immigrant community this weekend. Its CEO, Logan Green, pledged to donate $1 million over the next four years to the ACLU to help them “defend our constitution.” The ACLU helped to block Trump’s Muslim ban and, according to reports, has received $24 million in donations over this past weekend alone.

It’s already proven to be a strenuous uphill battle since Trump’s taken office, but having leaders at the helm of big name companies speak out against his xenophobic orders gives us a sliver of hope.