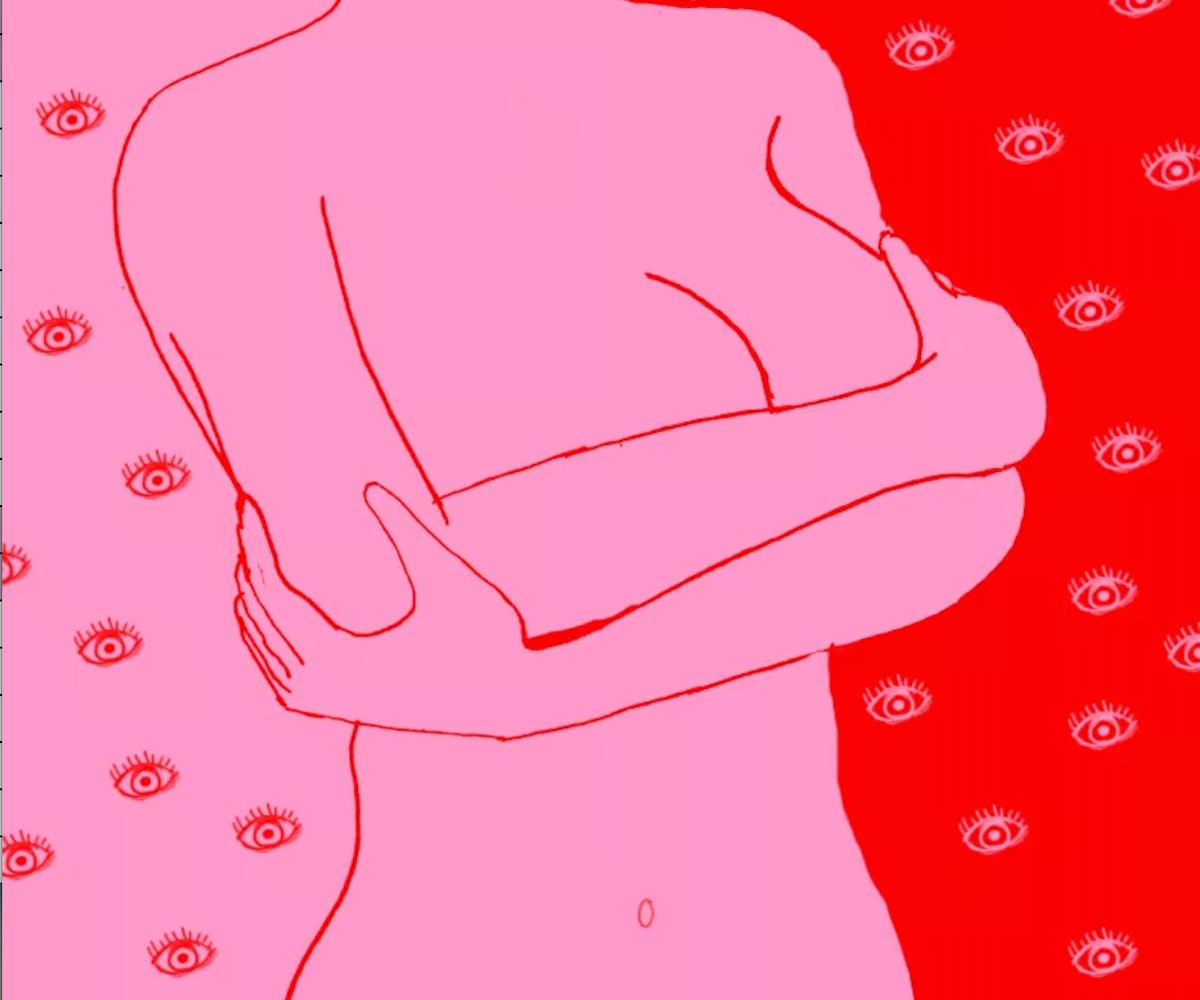 Nipples: We all have them. And thanks to a new Instagram account called Genderless Nipples, we can be reminded that at the end of the day, we're just humans with weird nubs on our chests. The account features close-ups of nipples without revealing gender, which instead reveals... their universal weirdness—something we can all relate to. The various photos give an up close and personal look at a variety of nipples. It's the latest in the #FreeTheNipple movement, along with apps like Nood, which "covers your ladyparts" with "body positive" stickers (i.e. the app covers actual nipples with illustrations of nipples, a subversive commentary on censorship).

Instagram account @genderless_nipples is here to join the conversation, gaining close to 10,000 followers in its first week of existence (it appears it was previously started under @genderlessnipples, but that account was deleted). Unsurprisingly, it only took days for one of their posts to be reported and taken down... and that nipple belonged to a man. “They can't even tell the difference between male and female nipples," the caption reads, "So why even bother banning female nipples if they can be so similar?” Cue groans.

Instagram's current nudity rules state the platform removes all images focusing on exposed buttocks or displaying gentials, but the rules on nipples differ according to gender. Images of female breasts are banned if they include the nipple (with the exceptions of breastfeeding and breasts with post-masectomy scarring), but all male nipples are allowed.

A quick scan through the Genderless Nipples account and it becomes incredibly obvious that, yeah, nipples out of context are impossible to assign gender to (and look a little weird, no?). It's a reminder that we're all the same and we're all a little different too.

If you want to catch all the genderless nipple action, visit and follow @genderless_nipples.