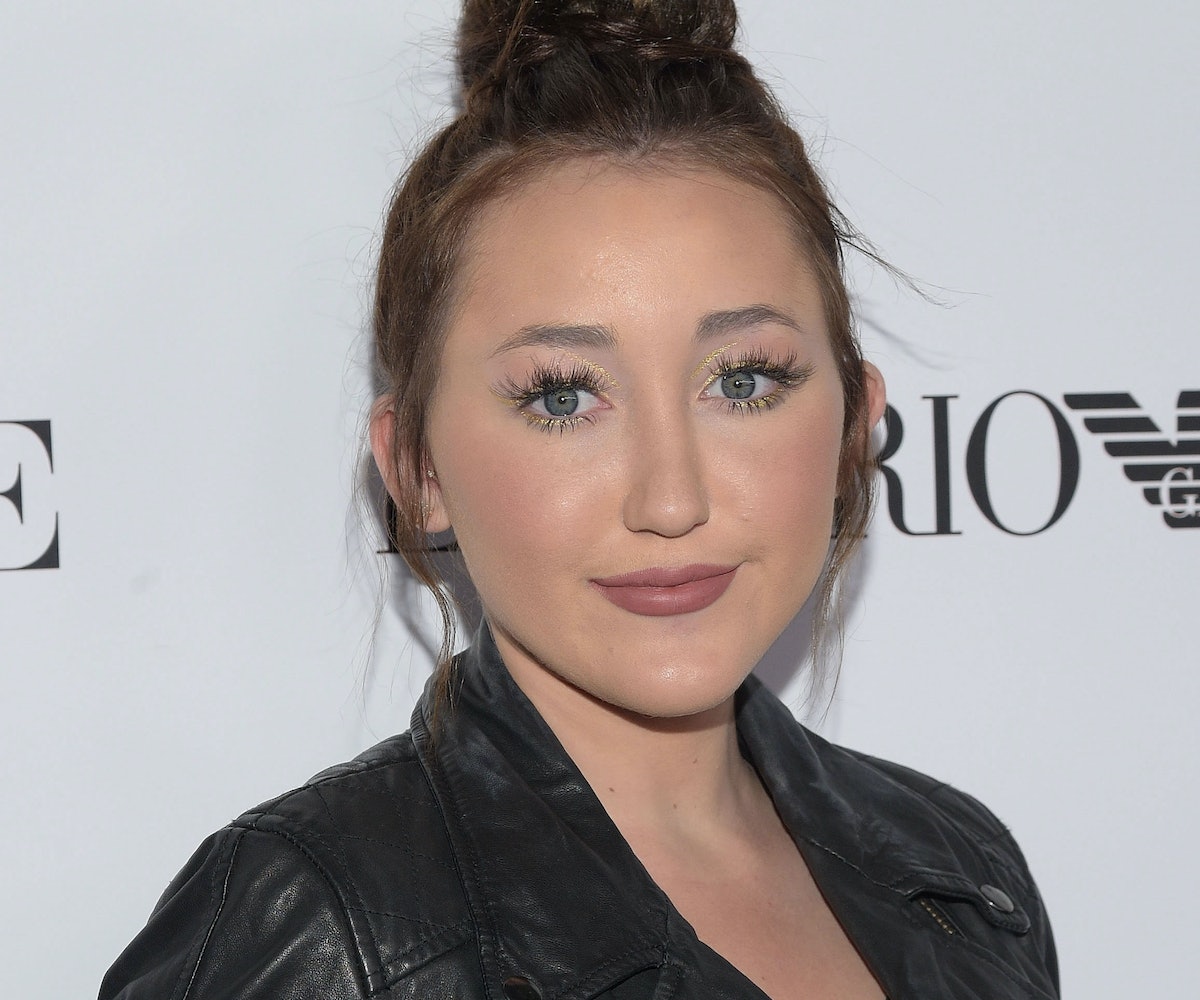 As the younger sister of Miley Cyrus, it's only natural for everyone to expect outrageous things from you. Obviously, Noah was not going to be throwing a "Party in the U.S.A." birthday bash, but an American Horror Story: Freak Show themed Sweet 16 was the last thing we would have guessed. Presented by MeWe at Beacher's Madhouse in Hollywood, the party was a combo celebration for Noah and her BFF Kendall Winnaman. Everything about the setup looked over the top within the vaudeville-inspired club, which isn't the type of setting most teens frequent, but Noah doesn't live an ordinary life. (Guests were even treated to getting their hair braided and makeup done by beGlammed.) Most of the Cyrus family appeared to be present for the special occassion—Brandi even DJed at the event. This was definitely a freak show that we would have wanted to be a part of. Peep some of the party pics, below.