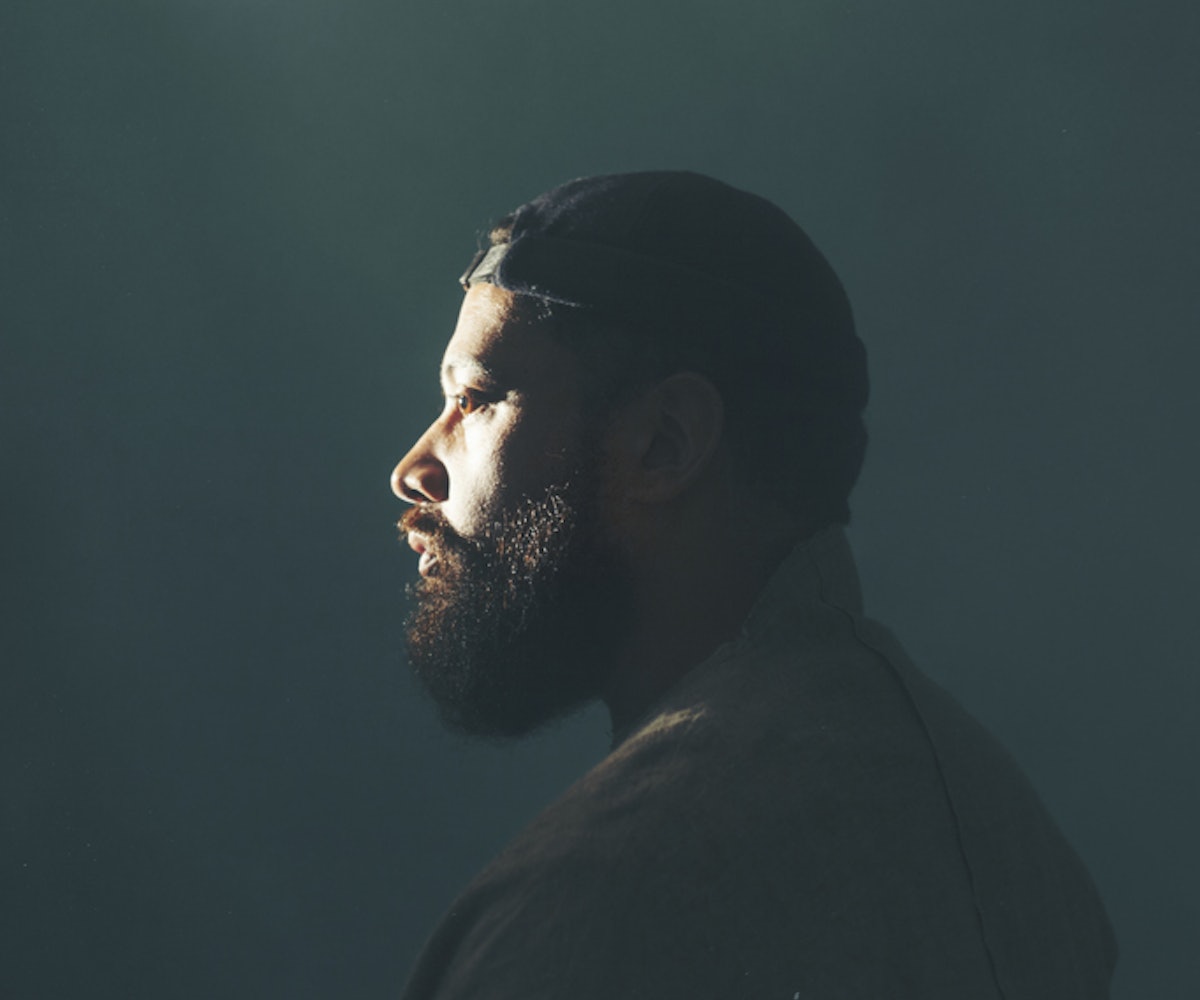 Lorde isn’t the only good thing to come out of New Zealand; there are the very cool flightless kiwi birds, and then there’s singer-songwriter Noah Slee.

The electro-pop-soul artist (now based in Berlin) cites Bob Marley, Marvin Gaye, Billie Holiday, and Fela Kuti as influences, the last of which is particularly evident on his latest single, "Radar." Infused with an upbeat vibe, “Radar” is a house-inspired song that's impossible not to dance to, though that wasn’t Slee’s original intent. “'Radar' started as an acoustic guitar song that then became this upbeat tune that no matter how often I've already heard it, I still wanna dance,” he tells us via email. “Which is important... music + dance = life."

Slee can get deep, though, when it’s warranted. His upcoming album, Otherland, touches on acceptance, self-discovery, and coming out as a gay man to his family. He has the range. Check out Otherland, which drops August 25, to see just how far he can reach.