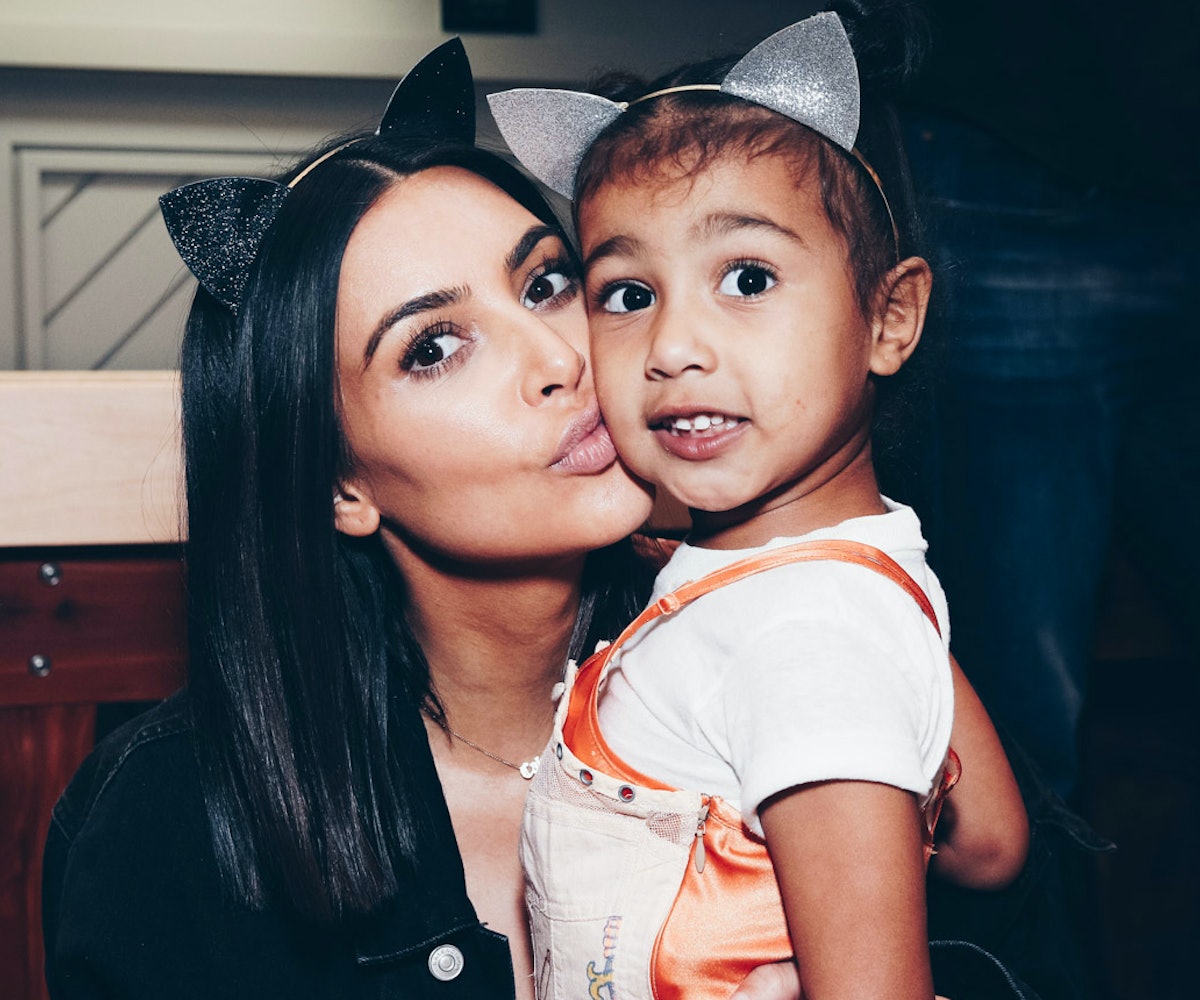 Who can say they've strutted their stuff down the runway? North West, the famous five-year-old child of Kim Kardashian and Kanye West. Following her first fashion campaign—for Fendi no less—North has now taken to the runway.

This past weekend, North walked the runway for L.O.L. Surprise in California. She was dressed not in couture, but as the IRL version of the company's Thrilla doll. The tyke donned a red patent leather moto jacket and matching shades, officially looking cooler than I have all season.

Mom Kim posted the look all over her story, which fan accounts later immortalized in full posts. Look at that spin! North will be giving Kendall a run for her money once she breaks five feet tall, for sure. Looking forward to her NYFW debut when she is not, you know, five.