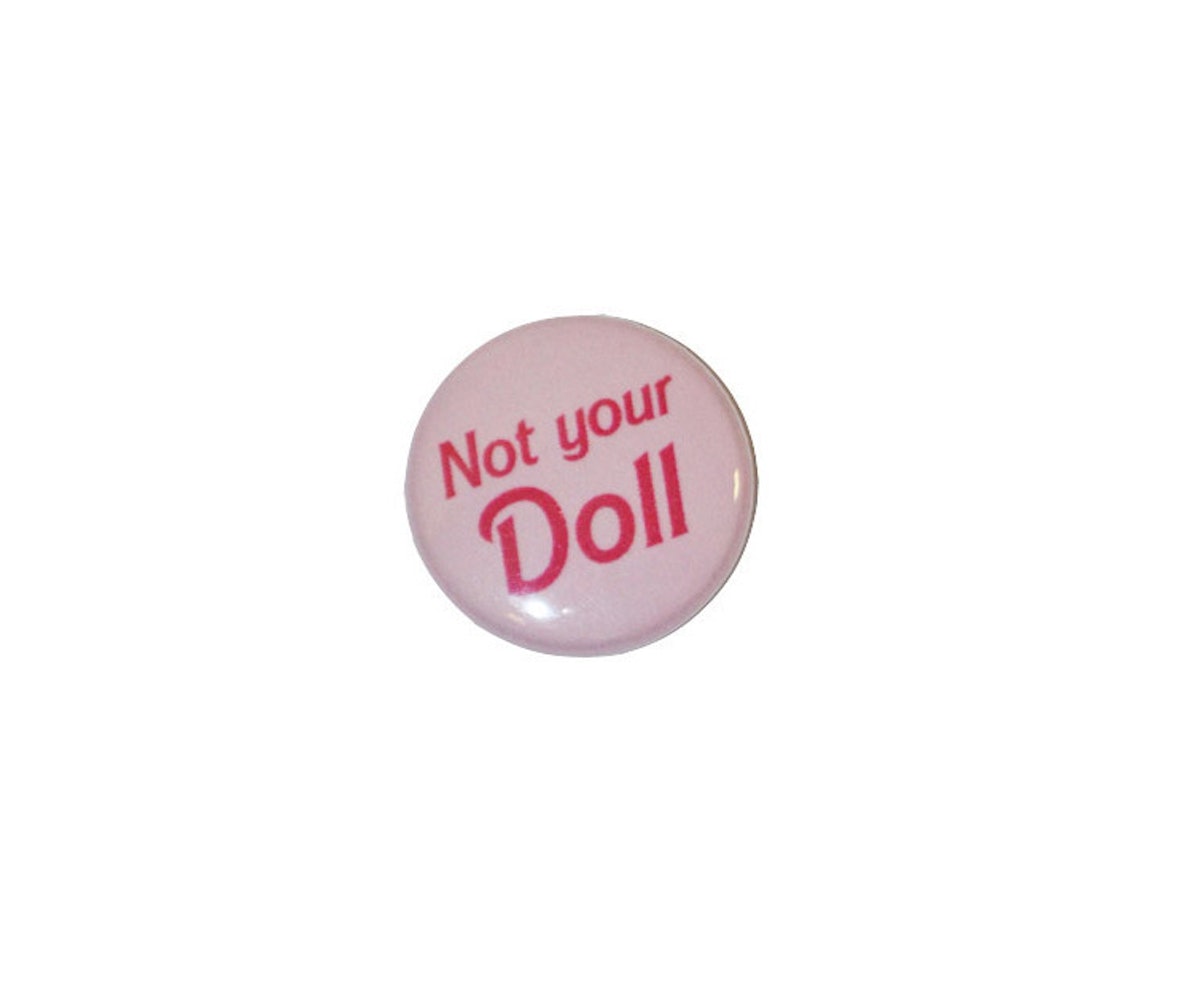 We've all been there: Standing at the bar with your BFF when a random dude comes over and grabs your arm. The worst part, though, is when he calls you a name ("babe," "sweetie," "sexy," and "doll" are the top four that I've experienced the most). I'm not really sure what it is about guys that makes them think this is OK. First of all, you're a total stranger, so, do not touch me. Second, chances are that I was looking at the beer list behind your head, not at you. Third, miss Aretha Franklin said it best, "all I'm asking is for a little RESPECT."

If you're single like me, then one of the reasons you might actually be dreading Valentine's Day is because you know that you'll be the victim of this situation more times than on your average night out. Trust me when I say that I've tried everything to get out of these moments, from telling the dude my bestie is my lady (big mistake), to telling him my boyfriend is in the bathroom (this never works, though). I've even been honest by straight up saying that I'm not interested (in which case I'm labeled a bitch). So, I've even tried to been mean by pulling the 'tude card and yelling epic '90s phrase "buzz off" as loud as possible (still makes me a "bitch").

Honestly, what are we single, smart, independent, annoyed-at-getting-called-doll-by-strangers girls supposed to do when all we want is to hang with our friends at the bar while listening to some good jams and not being bothered by a scrub?!

The secret lies in this Modern Girl Blitz Not Your Doll Button. You might think, oh please, if telling a dude to "buzz off" didn't work then do you really think a pin will? But in the end, yes, I do, because the pin is more about you than it is about him.

Scoop up the button right now in the NYLON Shop, trust, because the next time you get the feeling that a guy across the room might just be looking at you and eventually comes over to call you "doll," do yourself a favor; point to the pin, roll your eyes, and walk off into the sunset with your best friend.

NEXT UP
Fashion
You Can Now Wear A Keith Haring Piece On Your Wrist, Thanks To Pandora
Fashion
How to Shop Telfar's Rainbow Shopping Bag Drop Before It’s Gone
Fashion
How To Wear Your Dr. Martens With Anything
Fashion
Chloë Sevigny and Warby Parker’s Third Collaboration Is Here