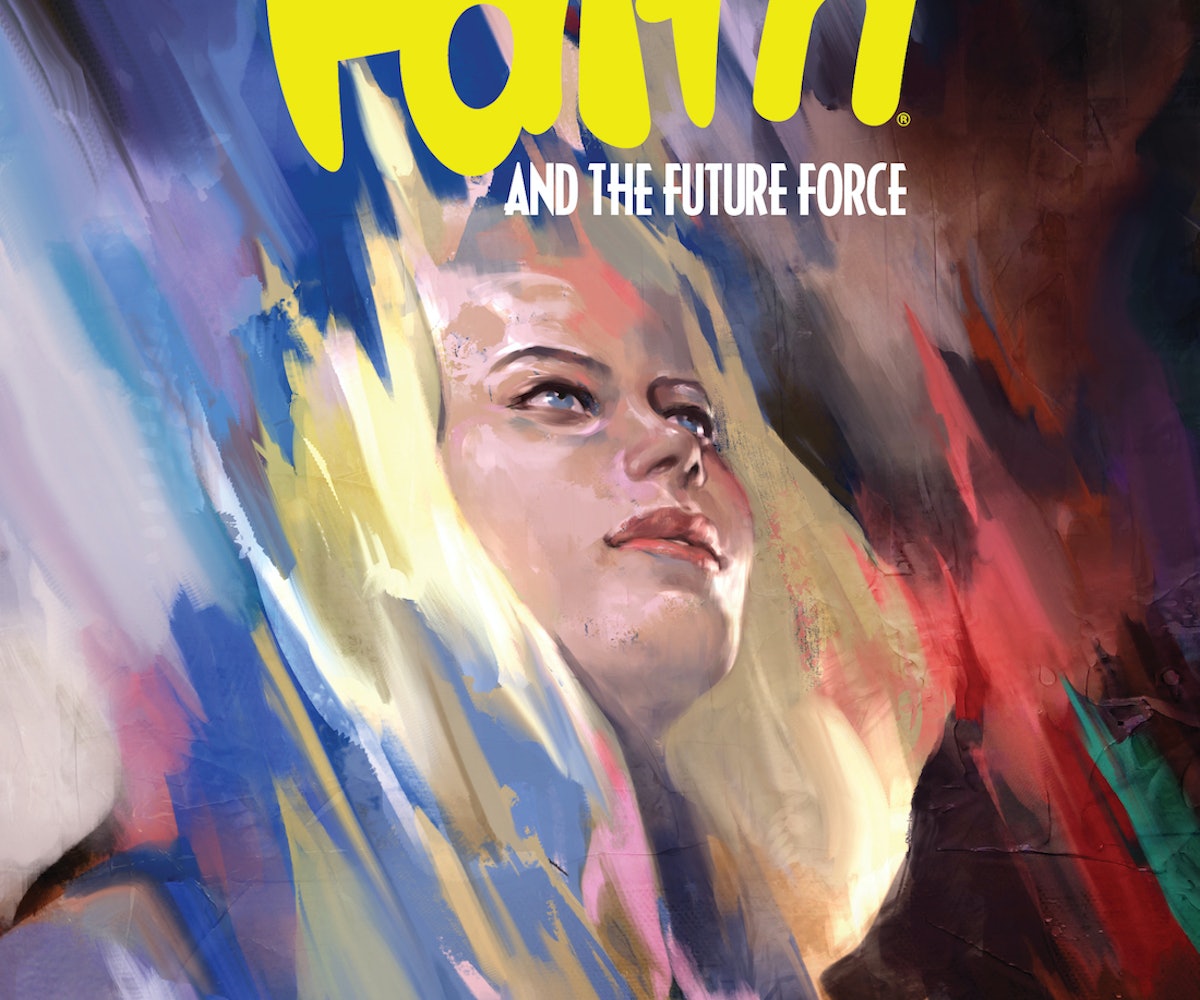 If you think the entertainment industry fails at diverse representation in 2017, you should have seen the options back when I was a tween in ’96. For context, the internet still came on a CD in the mail and Buffy the Vampire Slayer didn’t exist as a television series yet. Daria was still a year away. Don’t get me wrong, I appreciated the media of my generation, but it often didn’t feel like it was “for” me. Thankfully, my parents were constantly introducing me to affirming resources, the most profound of which have always been sci-fi, fantasy, and comic books. I was exposed to feminists and activists like Ororo Munroe (aka Storm) of X-Men, Sarah and Julie of The Maxx, Huey of The Boondocks, and the portrayal of minor characters coming out as gay or trans in several DC titles—The Flash (vol. 2, #53) being one of the more notable examples, and a story arc in Green Lantern being another. The world of indie comics was an even more bountiful landscape of queer people, misfits, and inhabitants of different universes, all of whom felt familiar to me.

After the election of our 45th president I was taken aback. While most people took to the internet, the news, or Netflix to work out their feelings, I went to the comic shop. There, I again found waiting for me the stories of badass women, LGBTQ heroes, marginalized characters, and fictional worlds with troubles much like our own. These days, major publishing houses and indie presses alike have been giving me solace anew between the covers of comic books and graphic novels. Here we shine a light on a few exciting upcoming titles that offer a wealth of empowerment.

If you’re interested in a piece of comic-book history, Harbinger Renegade is worth a read. For the uninitiated: In 1992, Valiant comics began publishing a series titled Harbinger, which chronicles the experiences of a group of psionic superhumans known as Harbingers, or Psiots. The world’s most powerful Psiot, Toyo Harada, was recruiting and training other Psiots, until Peter Stanchek came along with the ability to awaken the latent powers of fellow Psiots, a process otherwise dangerous and often fatal. Stanchek formed a group of young Harbingers, called the Renegades, whose mission was to overthrow Harada. Since its inception the series has seen many incarnations, and its most recent reboot finds the team headed by Renegade member Kris Hathaway, who is to date the only LGBTQ character in comics to lead a marquee super-team on par with the Justice League or Avengers. Harbinger Renegade #5 sees Kris struggling to keep the team safe as they are hunted by a group of government-sanctioned mercenaries that have labeled the Renegades as weapons of mass destruction. You still have time to get caught up on the first four issues of the series before the fifth releases, and you’ll be glad you did.

Faith and the Future Force #1

Speaking of Harbinger Renegade, Faith Herbert (original code name: Zephyr), a longstanding figure in the Valiant universe and star of an existing miniseries, is now getting her own full-fledged ongoing series. Faith is, well, a nerd. Her parents were in a terrible car accident when she was a kid, leaving her orphaned and living with her grandmother. Through comic books, sci-fi, and fantasy, she finds a world that helps her heal. Fast-forward to her discovery that she is a Psiot who can fly and move objects with her mind, and you’ve got every geeky kid’s dream come true. One thing I’ve always loved about Faith is that she represented body diversity in a time when there was very little, in or out of the comic world. And there was no shying away from it—her costume has always been a glorious white, caped, form-fitting jumpsuit. Unfortunately, in the past her weight was occasionally the subject of jokes. In the most recent miniseries, and upcoming Faith and the Future Force series, however, writer Jody Houser (of DC's Mother Panic, and co-writer of the Orphan Black comic) has made sure Faith only gets the honor and respect she deserves as a character. This forthcoming book finds Faith leading a team of heroes from the past, present, and future to save all of history from a foe seeking to eradicate time itself.

This collection of graphic short stories, written and illustrated by the amazing Jillian Tamaki, explores the never-ending ways of being a woman. Some tickle the imagination, like the tale of Jenny, who becomes captivated by a “mirror Facebook” that presents a different version of herself (one which she might actually prefer), or Helen, who wakes up one day to find that she is shrinking, and begins to connect with the world in a whole new way. Others tap into ’90s nostalgia, like the story “Sex Coven,” which takes the reader back to the days of peer-to-peer file sharing and examines early internet culture, its mythos centered on a musical track that seemingly appears out of nowhere and becomes significant in the lives, and deaths, of teens. On the whole, Tamaki’s voice shines throughout this masterpiece, almost as if to say “trust me,” as she effortlessly blends love and pain, fantasy and reality.

I’d be lying if I said that I’m not a sucker for a meet-cute. And when it’s a girl meeting a girl, and both happen to be werewolves? All the better. In a space where every lycanthropic tale we get is male-dominated and aggressive, it’s a real treat to meet Moonstruck’s protagonist, Julie, a barista in a world full of fantastical creatures that live among humans. All Julie wants is to enjoy some coffee, hold hands with her crush, and lie low, but her inability to control her transformations in the face of intense emotion makes life challenging. Julie gets tons of support from her best friend and fellow barista Chet, a centaur with a touch of unrequited love, and this dynamic duo looks like they’ve got a lot of adventures ahead of them. The story, written by Lumberjanes co-creator Grace Ellis, is relatable and enjoyable, and the art of newcomer Shae Beagle really brings the whole thing to life.

The beginning of Redlands is fire, and not just in the internet-slang sense. Opening on the image of a tree set ablaze, it’s quickly revealed that in Redlands, Florida, things are not okay. Depending on your point of view, this could be because the sheriff and his team are still clinging to some outdated forms of law-enforcement and wrongheaded perceptions of black people. Or, it could be because these crooked cops are being overthrown by a trio of witches who intend to take over the town. This new series created by Jordie Bellaire and Vanesa R. Del Rey, a team boasting best-selling, award-winning work, brings to life a narrative with all the validated vengeance of a Quentin Tarantino film. Redlands is definitely for a mature audience, but it’s incredibly empowering and perfectly timed for the current state of the Union.