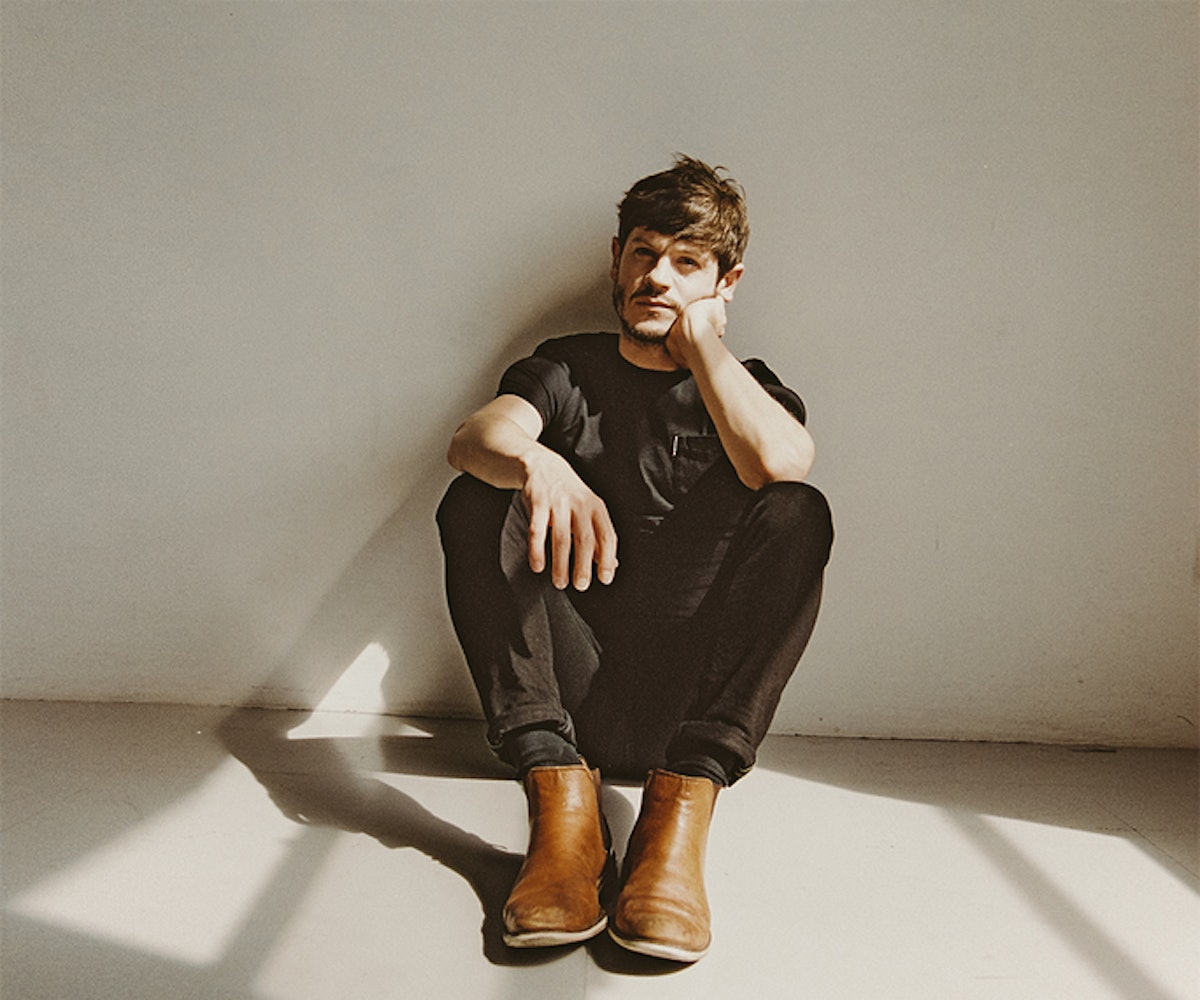 When most people see Iwan Rheon’s face, one thought—or nightmare—comes to mind: Oh, damn, it’s Ramsay Bolton! For three seasons, the 32-year-old Welsh actor personified evil on Game of Thrones, a show with no shortage of it. Sadistic and malevolent, Ramsay Bolton proved that Rheon was great at being bad. But once Bolton got torn to shreds by his own canines, it was time for Rheon to pivot toward a different, but equally obsessed-over universe: Marvel. With the upcoming series Inhumans, based on the comic book series, Rheon has been cast as Maximus, another mendacious supervillain who, not unlike Ramsay, desperately wants to be king.

Origin Story: “I got a part in a Welsh-language soap opera when I was 17 called Pobol y Cwm. Teachers were asking, ‘What do you want to do now? What’s your career going to be?’ And I just didn’t know. I was like, ‘Well, I kind of like this acting thing.’ After the first year [on the show] I got called into the producer’s office, a woman called Bethan Jones, and she sat me down and said, ‘Look, Iwan, I think you should leave. I think you should go and train to be an actor. I don’t want you to stay here just doing this forever. I think you need to go further your experience and go to drama school.”

Embracing Darkness: “I work hard on the characters I play and I always show up fully prepared on set. My imagination seems to fit this type of work and this type of role. Characters who are known as the antagonists or the baddies, they’re not bad in their minds, and that’s the most important thing to remember. You play a human. It’s not black and white. There are a lot of gray areas in between all the characters, even the heroes.”

Fear of the Road Traveled: “At first I wasn’t really up for it. When I heard [about] Maximus, I Googled him and it comes up with Maximus the Mad, and a lot of stuff like that. It felt like I was going to end up doing the same thing I’d already done in Game of Thrones, which I wasn’t interested in. But then in conversations with Geoffrey Colo and Scott Buck, the producer and showrunner, they were like, ‘Look, we don’t want you to do what you’ve already done. We want this character to feel real. He’s got an inner life and he’s a passionate politician. He’s a charismatic leader and he wants to change the world that he lives in for the better.’ You have to find the human in all of the inhuman.”