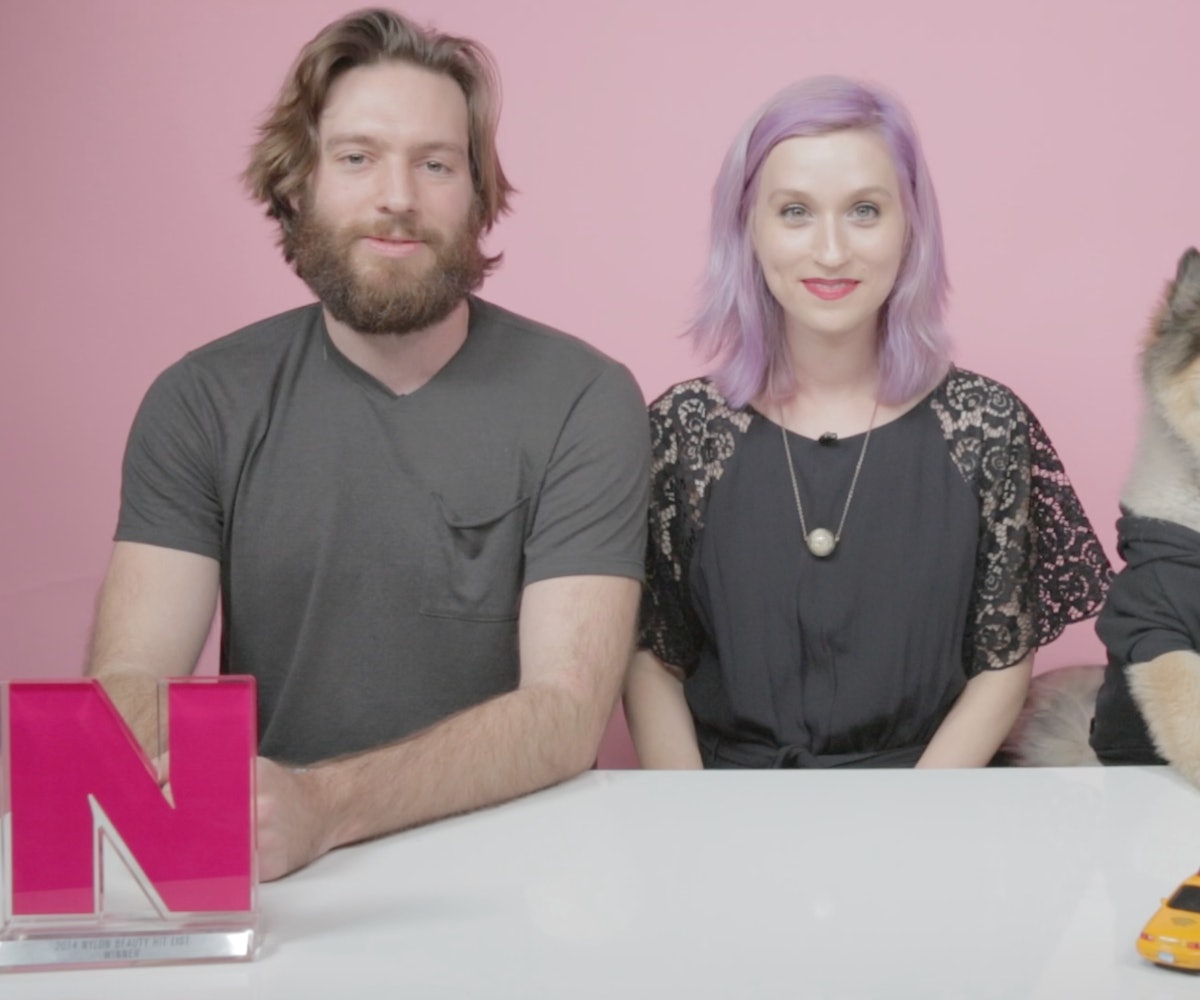 This week, senior editor Mickey Stanley and senior digital editor Gabrielle Korn are holding down the fort in Taj's absence. To help them deliver all the news you need, they brought in a very special guest: Calvin Klein. Watch as they discuss the royal baby, the most popular movies in America and China, and the important holiday coming up this weekend.

Also: Calvin's hoodie is available at NYLON Shops. Because it's the best thing ever.