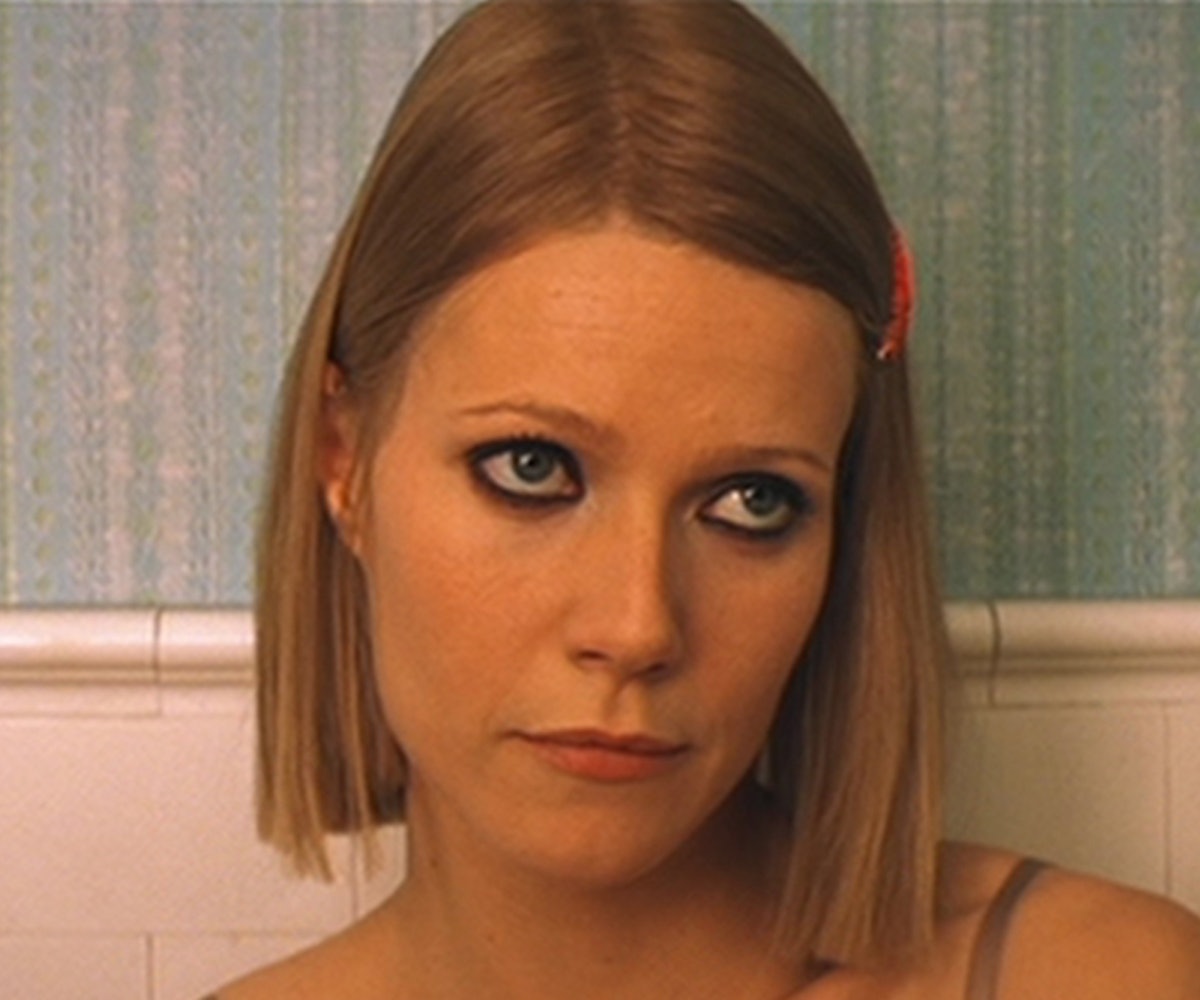 Thanks to Internet culture, bitch face has not only become a commonplace term, but it also inspired massive scientific studies. Back in October, scientists at Noldus Information Technology discovered that resting bitch face is indeed a real, meaningful expression. FaceReader software analyzed facial expressions from well-known figures with "resting bitch face" like Kanye West, Kristen Stewart, and Queen Elizabeth II, and found that on average, each face was 97 percent neutral with about 3 percent of faces featuring an underlying expression (which could be made up of sadness, happiness, anger, contempt, or other emotions). As researcher Abbe Macbeth explained to CNN, those with resting bitch face typically experience double the amount of emotion that is expressed. Basically, strong underlying thoughts and feelings seem somewhat diminished.

Now, another study has confirmed that resting bitch face is not only a real reality, but it is also a universal language. According to a new study conducted at Ohio State University, resting bitch face—or, as they refer to it, "the not face"—is understood by native speakers of English, Spanish, Mandarin Chinese, and American Sign Language "as the embodiment of negative emotion." Researchers manually tagged photos of students speaking to find moments where they disagreed with what was being said. Then, they tracked muscle movements and computer algorithms found commonalities among each person's expressions. They then found that "the not face" could be broken down into three muscle movements: the furrowed brows of "anger," the raised chin of "disgust," and the pressed-together lips of "contempt."

"To our knowledge, this is the first evidence that the facial expressions we use to communicate negative moral judgment have been compounded into a unique, universal part of language," said Aleix Martinez, cognitive scientist and professor of electrical and computer engineering at the Ohio State University. He continued, "This study strongly suggests a link between language and facial expressions of emotion."

So not only is resting bitch face an inherent trait, but it's also widely understood. So next time someone comes up to you and comments on your seeming disapproval of everything around you, just gaze at them and then look away. They understood what they were getting themselves into in the first place.