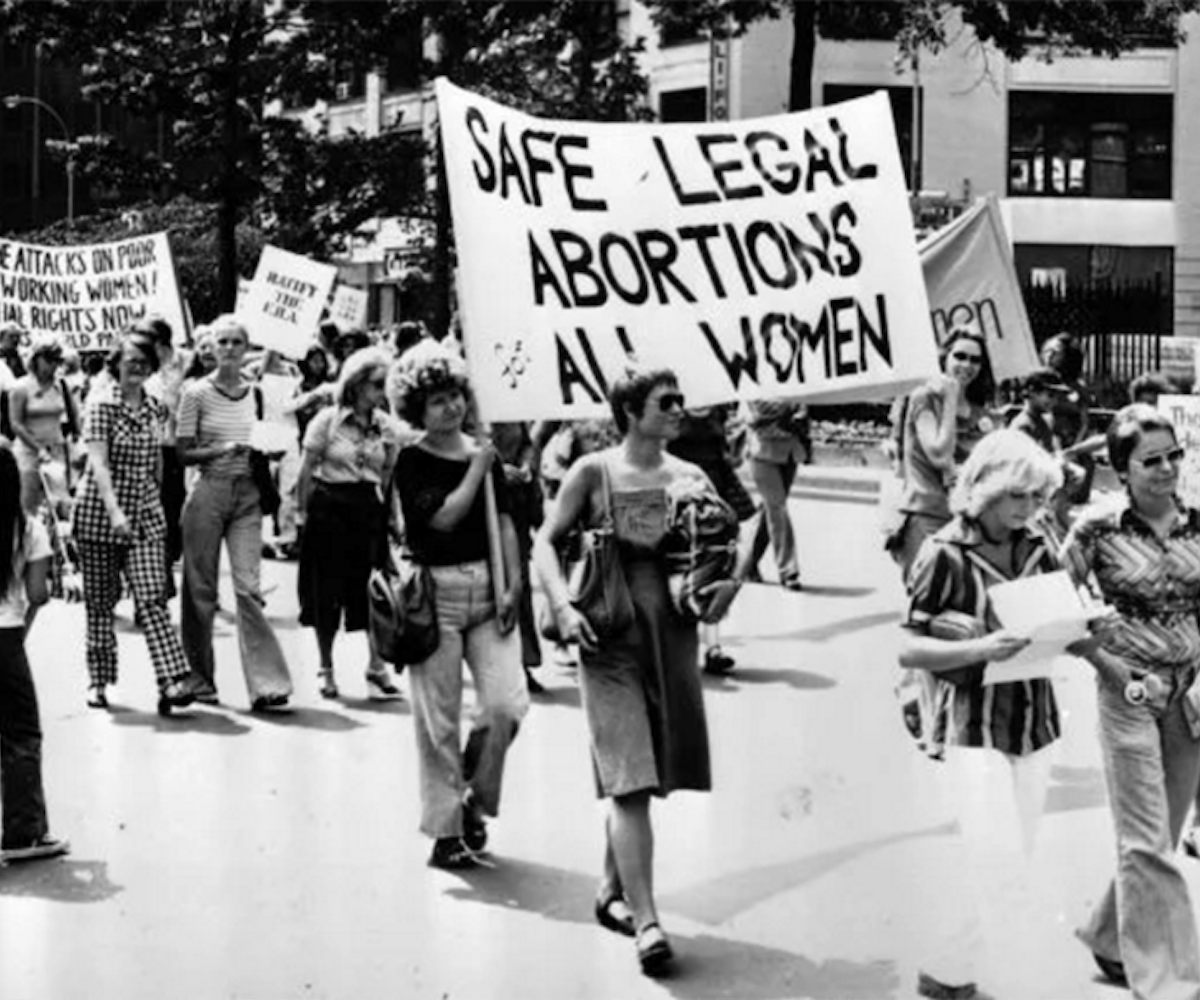 As attacks on women’s health continue, more and more laws seem to be threatening a woman’s right to have an abortion, a right that was established back in in 1973 with the passage of Roe v. Wade. Now, a new bill in Oklahoma is placing abortion-performing doctors in serious legal danger—and making abortion in the state illegal in virtually every case.

On Thursday, the state House of Representatives approved a Senate bill that can revoke the license of any doctor who performs an abortion, with exceptions only being granted for when it's necessary to save a mother’s life or remove a deceased fetus—not for cases of rape or incest. Let that sink in for a minute. It is uncertain whether Republican governor Mary Fallin will sign the bill into effect, but she does have a history of supporting anti-abortion legislation.

By targeting doctors, this bill would make abortion inaccessible to the population of Oklahoma, forcing women to travel out of state if they need an abortion, which many simply cannot afford to do. Even now, the state only has two abortion clinics, making it hard enough for women in need to undergo the procedure.

This proposed bill is just one of the many political decisions affecting women’s health in 2016 alone. So many state laws have made abortion accessibility completely unequal in different areas of the country, so it seems that abortion rights may be in need of some federal protection—which a pro-abortion rights presidential candidate may be able to deliver. If anything’s certain, it’s that now, more than ever, abortion rights are under attack, and something has got to change.