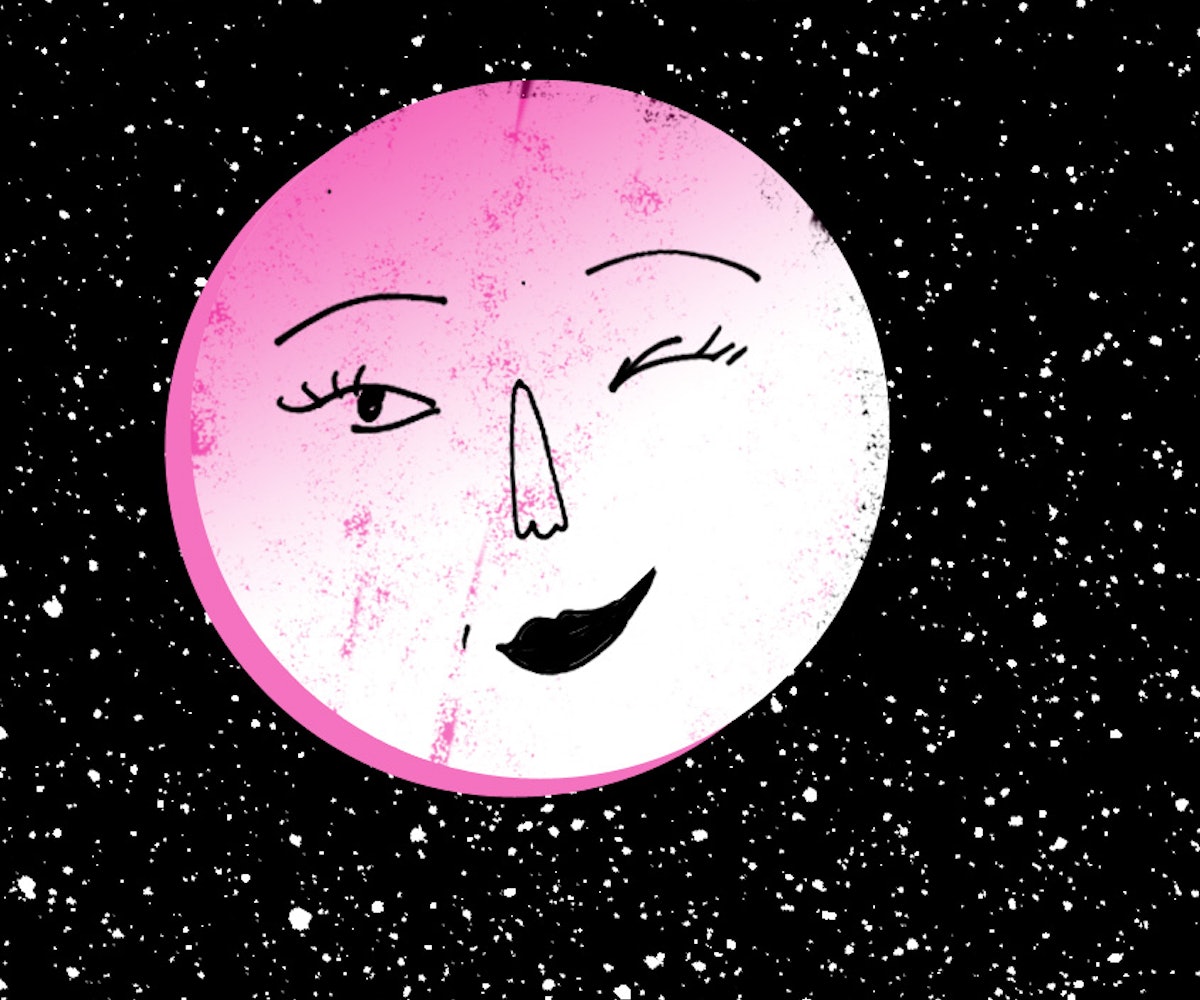 Summer lovin', happens so fast—and for some, they certainly have a blast. Come June, the Western world at large sheds some layers and shows some skin, eager to embrace rising temps and have some fun. And by fun, we mean sex.

The notion that summer is for screwin' and winter is for booin' (where did we read that? A T-shirt? Maybe a T-shirt...) is perhaps primal, but having summer flings should be about pleasure, exploration, and most importantly, gratification. A one-night stand should not have anyone doing an emotional walk of shame—or feeling guilty about meeting someone, finding them attractive, and acting on said attraction.

Casual sex does not mean sex where you are not allowed to talk. I hear that a lot of women are especially afraid to assert themselves in casual settings. I really don't get this mentality. After all, if you've only known a person for a couple of hours, why assume they know what you like in bed? Phrases that help get the conversation started: I really want to take you home and do x with you, but I don't feel like doing y. Does that work for you? Or, can I show you something that gets me off? If all you're doing is meeting up for sex, make sure you're having the kind of sex you want. Otherwise, what's the point?

The other advice I wish people would give and take more often is to be kind. People think that if they act too sweet or nice, their intended fling will take it the wrong way, so people wind up being inconsiderate or cold. Be open, be clear, be polite! Something like, "I'm just looking to hook up for a night"—then say please and thank you and get them a glass of water, dammit.

I think there are three necessary components to a successful one-night stand. First, be super honest with yourself and with your sex partner about what this is and what you want to get out of it. A one-night stand is no time for Midwestern nice; be really clear about your needs. Second, be safe and both use a condom/dental dam and tell a close friend your plans—where you will be, when you'll be there, and any safety tips. Finally, be like Nicki Minaj and demand an orgasm; you don't go into one-night stands for the scenery. He/she/they will make you come.

Ana Cecilia Alvarez, writer/editor at Nerve and Adult Mag, and other awesome placesGiven the unpredictability and distinctiveness of one-night flings, lovers too easily write these encounters off as meaningless, or worse, inconsequential. This has never made sense to me. Despite, or perhaps even because of, the casual nature of a once-in-a-life-time affair, these fucks should feel just as precious and prized as any other. Meaning: Don't lower your expectations with a casual lover, and worse, never lower your defenses, safety wise. Meaning: Yes, still wear a condom, if your lover fucks with their penis, and if not, still continue to do everything you would to make your encounter safe, for both of you. And still demand the same attention and respect you would from any lover. Just because you may never want to see each other again doesn't mean you have to regret the fact that you once did.

Sarah Nicole Prickett, founding editor of Adult MagIn my personal archipelago of New York, feeling too much is shunned like sluttiness isn't. It's not embarrassing to sleep with a guy whose last name you don't know; it's embarrassing to text him the next day, wanting to know that he feels, wanting anything above the reassurance you're likely not pregnant. If you are pregnant, it's embarrassing to care either way that you're having an abortion. I don't, personally, feel that you should be embarrassed by these things, but I'm reading you the temperature. It's very cool out. The good news is you can do whatever you want, with whoever you want, more or less whenever you want, showing up at the coffee place on someone else's corner dressed however you want. The bad news comes when "want" becomes the verb. (If I sound very serious right now, it's because I haven't slept—I had a one-night stand with a book, which is literally the worst sentence I've ever written.)

One night stands are tricky because spontaneity is tricky, and planning it is especially tricky, and what are we doing but planning for spontaneous occasions with a prompt like 'How to have a one night stand'?

If you're going to adapt for potentially spontaneous things, then you must adapt permanently. If you can't carry five One-Night-Stand-Survival items on your person at all times, then carry one. Make it a toothbrush. Really, outside of possible stranger sex, it think it's just thoughtful and a good reflection on one's character to have a toothbrush on hand for troublesome times.

I suppose here it might be prudent to also mentions condoms.

Maybe carry two things, and maybe not in the order I'm presenting them. But really, I don't know why we don't travel with toothbrushes when everyone is hanging Purell from their keychains like it's some kind of fashion statement in spite of the fact that soap is readily available in every reputable bathroom across America.

And soap in bathrooms is really the rest of my point: Baby wipes, deodorant, body sprays, and the like are all nice conveniences to have on hand, but soap also achieves the same effect. Most of the people you might consider taking up the stranger sex with are probably the sort who have soap in their homes. If this is not a requirement for you, then you're probably not the sort to do the kind of one-night-stand research that I'm at this very moment addressing, and therefore irrelevant as an audience. I'll ignore you.

But rather than focusing on the many ways the soap you find in a stranger's home might replace all of the travel-sized things you might consider permanently carrying in the event of possible spontaneities, let's focus now on how things like "soap in the home" is a solid screening tool. The issue at hand with one night stands is not so much about personal hygiene as it is about not following home America's next brand-name serial killer. Hygiene is, after all, not relevant to the partner whose house you're doing the catwalk of shame out of the next morning. It's not like post-impressions matter with a regards to a person you never plan on seeing again. Screening tools are what matter. You want to make it to that next morning, so you can catwalk your shameful, slovenly, spontaneously well-planned self right out of there.