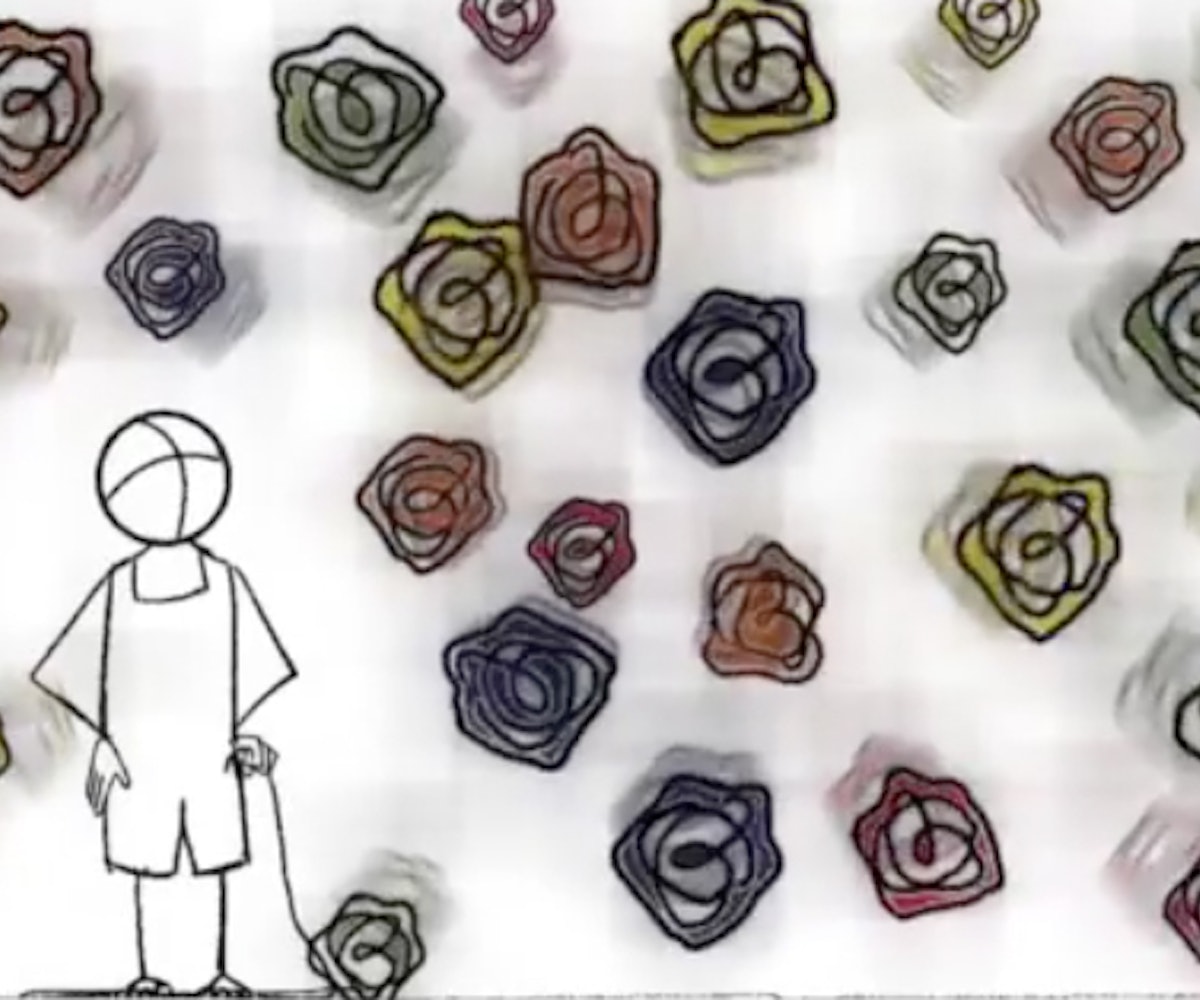 According to a new report by national children's charity Children's Society, one in four girls in the U.K. have intentionally caused themselves harm. As summarized by The Guardian, an estimated 110,000 children are currently self-harming, with 76,000 of them being girls. Researchers from the University College London followed children born between 2000 and 2001 in the U.K., as well as surveyed those aged 10 to 17.

It has been found that the stressors behind the worrying numbers are a combination of school pressures and worries relating to expectations of conforming to gender norms. Matthew Reed, chief executive of the Children's Society, stated, “It is deeply worrying that so many children are unhappy to the extent that they are self-harming. Worries about how they look are a big issue, especially for girls." According to the article, 24 percent of those surveyed found jokes about people's physical appearances to be commonplace, and only 2 percent less said the same regarding jokes about people's sexual activity. Girls were also found to feel generally less happy about their life and worse about their appearance than boys.

The report also found that the number of girls under the age of 18 treated at hospitals after self-harming has doubled since 1997, from 7,327 to 13,463 in 2017. Mental health campaigner Natasha Devon explained that self-harm is an addictive coping mechanism for many. “[It's] like having a glass of wine or smoking a cigarette… these are all self-harming activities… most people say they started doing it as it felt good,” she said. “They did it in response to not feeling heard or not being able to articulate what was wrong. Over time it is addictive.” Gendered socialization is also to blame, Devon added: "It is to do with the ways girls and boys are socialized—girls are taught anger is unacceptable and boys are taught showing distress is unacceptable.”

If you or anybody you know self-harms, text the Crisis Text Line at 741741.