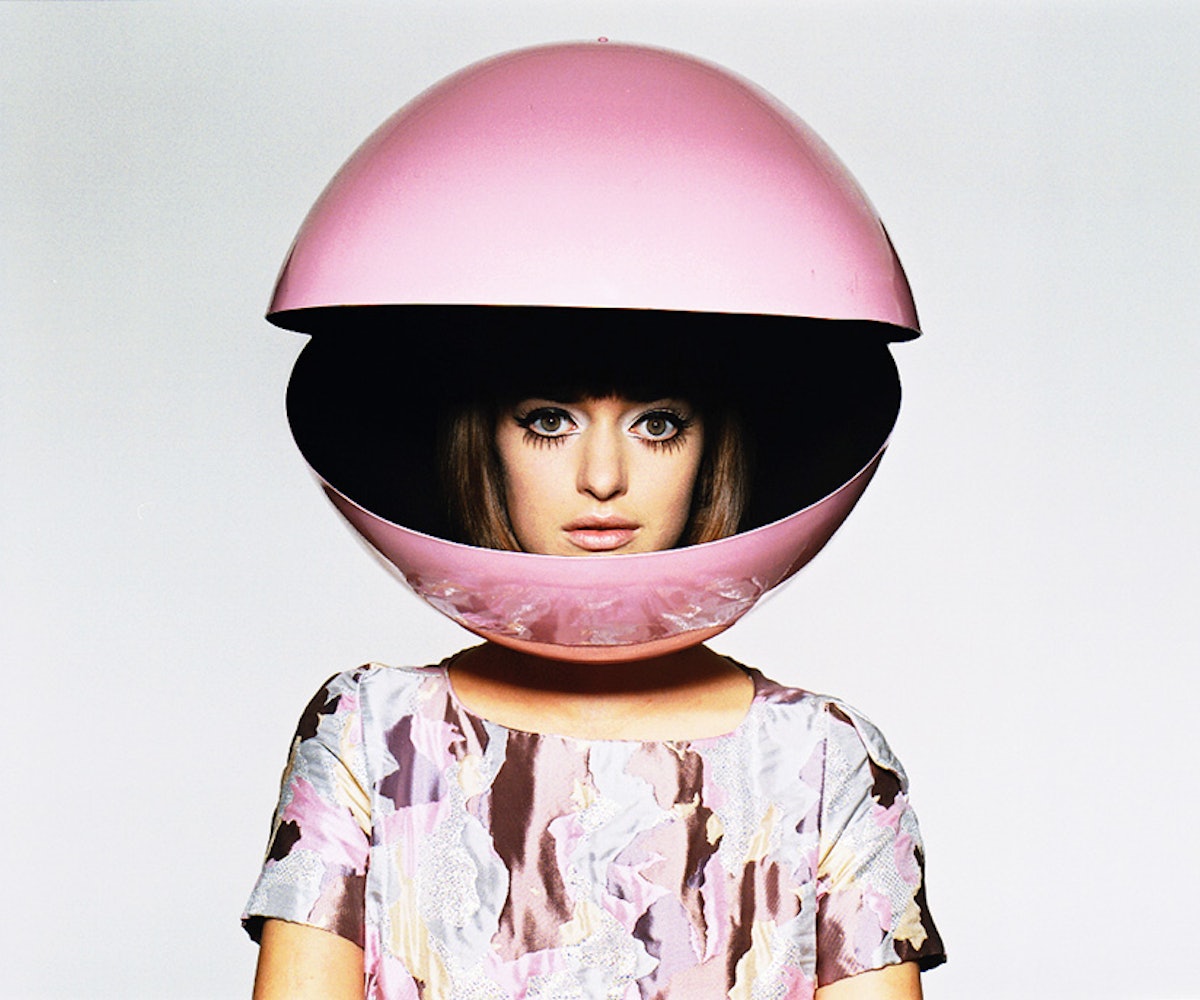 At one point or another, we've all felt held back by gravity itself but if you're actually looking to escape the confines of this planet, you're in luck: You can actually buy a one-way ticket to Mars.

Dutch non-profit group Mars One plans to send 24 humans to the freezing desert-like planet. Once the "lucky" group is selected—after undergoing team-building exercises and isolation tests—they'll have the pleasure of building a colony and living in a place that, according to a MIT study, would produce vegetation with unsafe levels of oxygen (which would eventually lead to suffocation), has no feasible way to melt ice into water, and can only sustain life for a maximum amount of 68 days (we should add that this is an optimistic figure). There is also, most likely, no Wi-Fi, Netflix, or Cracker Barrels. Still, 200,000 people initially applied for the project.

Until technology advances, we'll most likely stick to this current planet, daydreaming of alien abductions and all the cool girls in space.