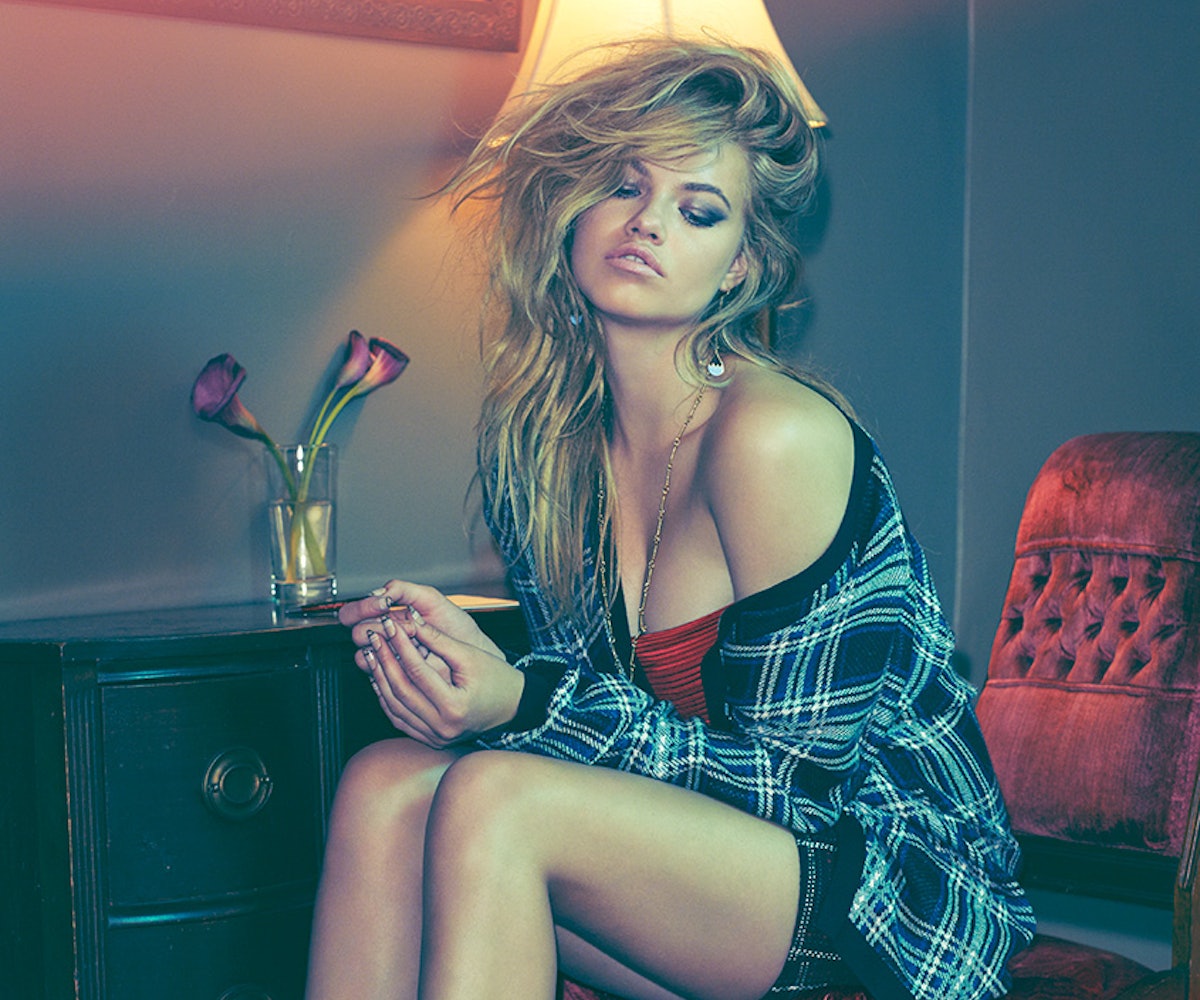 Although the world of romance is seemingly defined by its entropy, the online dating realm does have a few certainties: If you request more pics, you probably aren't looking for a long-term relationship, same thing if you're on Grindr, and, according to a new study, if you have an overly sexy pic, you probably aren't trustworthy.

Researchers at the University of Connecticut asked 305 hetereosexuals to view profile photos of the opposite sex—some "beautified" (taken using favorable lighting, makeup, and hair) and some "relatively normal" photos (taken using satisfactory lighting and no hair or makeup), of the same person—and were asked questions about them to determine "physical attractiveness, similarity (to the participant), trustworthiness, and ultimately their desire to date."

The findings, which will be presented at the 65th annual conference of the International Communication Association later this month, found that while men believe a "beautified" photo of a woman to be more attractive, it also signifies untrustworthiness (compared to a "normal" photo). Yet, women found beautified photos of men to be both more attractive and signify more trustworthiness when compared to a "normal" photo.

Of course, this study does exclude the LGBT community and only surveyed 305 individuals, so its validity can be called into question. Still, it's interesting to see how these findings will impact online dating platforms. It's not our place to say whether women should cater themselves to the male gaze, but it is ironic that it seems to backfire in one sense or another.