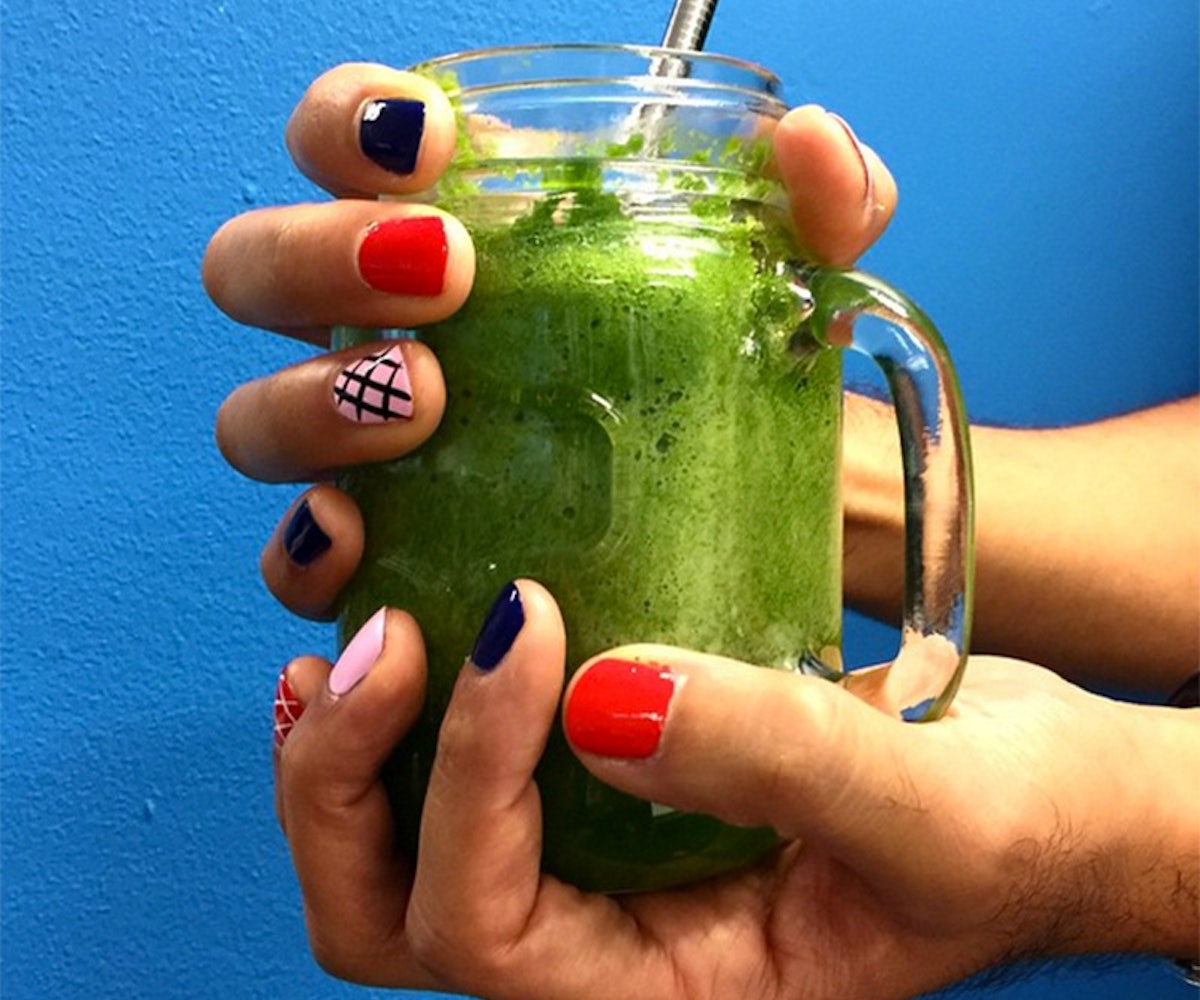 Bruce Jenner came out as a woman last Friday during his much anticipated Diane Sawyer interview. The response the Olympic champion received has been nothing short of inspiring, with celebrities, non-celebrities, and his family taking to social media to express their love and support.

One of the ways many have chosen to stand in solidarity with Jenner is through the hashtag #PaintYourNailsForBruce. This new form of hashtag activism started in Sydney, Australia by the radio station

. Kyle Sandilands and Jackie O, hosts of The Kyle and Jackie O Show, encouraged women and men to paint their nails to support Jenner. The idea behind it stems from a wish Jenner expressed during the watershed interview: to feel free enough to wear nail polish "long enough for it to chip off.” This, according to Jenner, is something he’s very much looking forward to as he transitions into his life as a woman.

The intentions behind #PaintYourNailsForBruce are good, but there are better ways to be an advocate—like brushing up on GLAAD’s tips for transgender allies or by getting involved with the National Center for Transgender Equality. Jenner’s coming out is a landmark event for the transgender community and its allies: Painting nails is fine start, but let's not stop there.