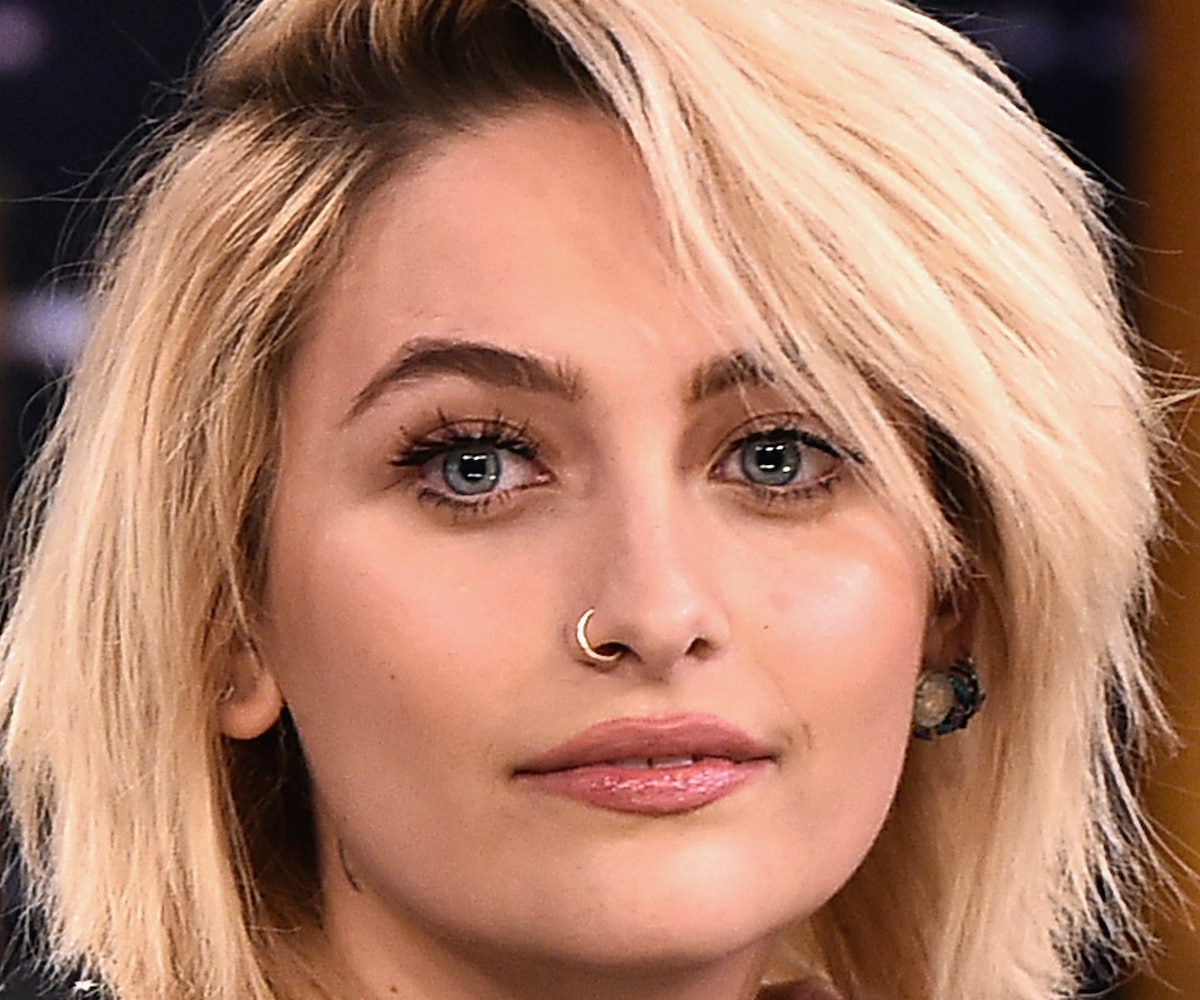 Paris Jackson revealed that she had to have an abscess surgically removed over the weekend.

On Saturday, Jackson posted a video to her band's Instagram story to inform fans that she had just undergone a surgery to remove “an abscess that was almost the size of a golf ball," per People. According to the U.S. National Library of Medicine, an abscess is a "pocket of pus" that can occur anywhere on the body as a result of an infection.

However, Jackson's abscess was apparently so serious that it had to be operated on "immediately." As she told her followers, "You can go septic and die" if an abscess pops.

Thankfully, she's now okay—though she says the procedure resulted in what was "definitely the most pain that I’ve ever been through in my entire life.”

"I was awake for all of it," she said, explaining that she had declined anesthesia for the procedure.

However, that didn't stop her from playing a show with her band the following day for a Fuck Cancer fundraiser.

“We played a show today, and we didn’t completely suck, and my fucking grandma was there, and I’m so relieved that she didn’t hate it, that she actually liked it. And, I don’t know, that means the world to me,” she said before apologizing if she was sounding "weird."

"I’m on a lot of meds right now to kind of get me through the pain of the procedure," Jackson said. "I shouldn’t have even left bed today.”