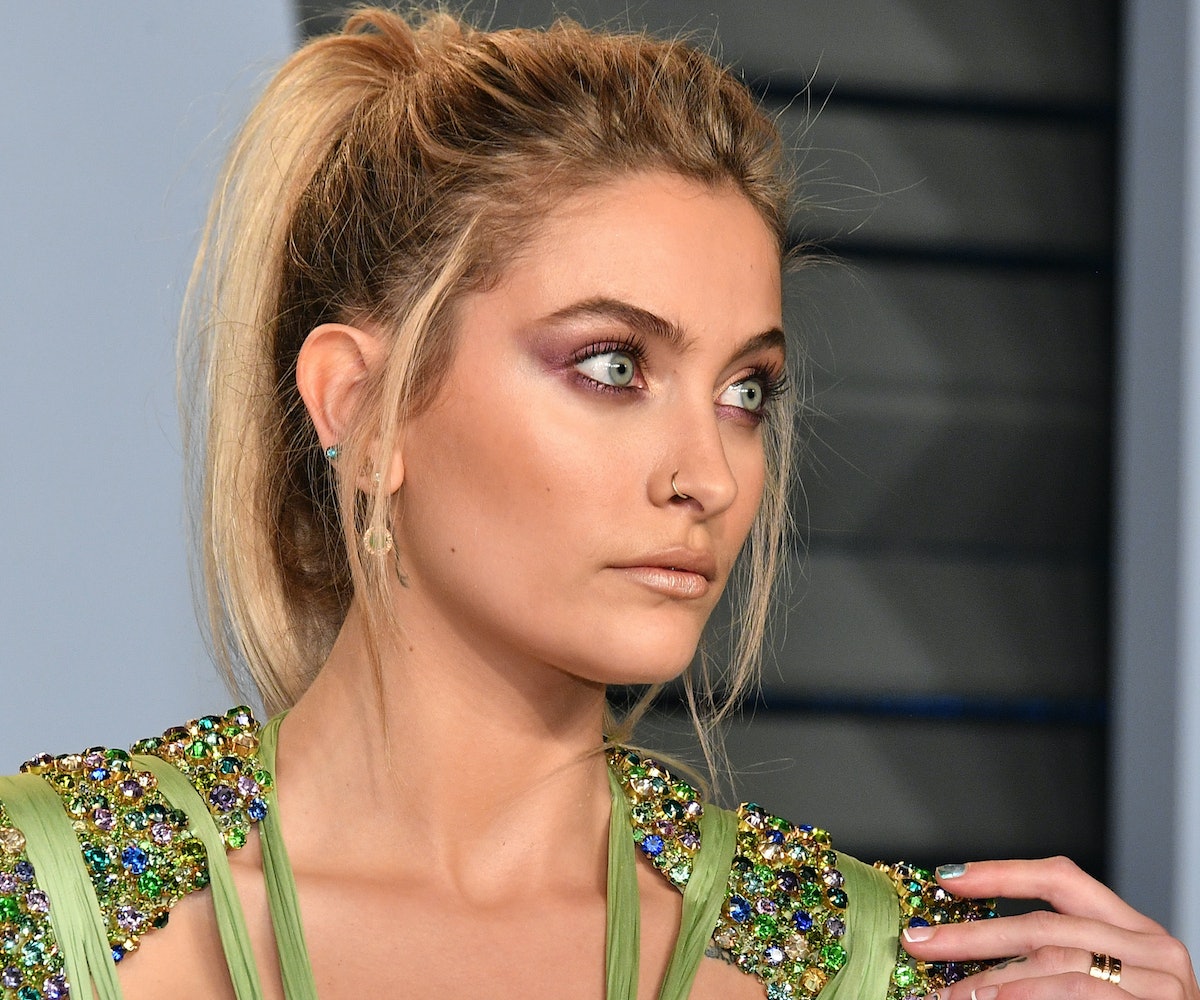 Paris Jackson has some words for the people who edit her skin tone in photos.

Jackson also went on to add that she is "aware" of what she looks like and implied that she was finally in a good place where she is happy and comfortable with who she is. This is perhaps due to constant and continued speculation on her race and parentage. And given her follow-up response to another tweet, asking what she meant by making her look "more mixed," she looks to be just about over others trying to define her identity.