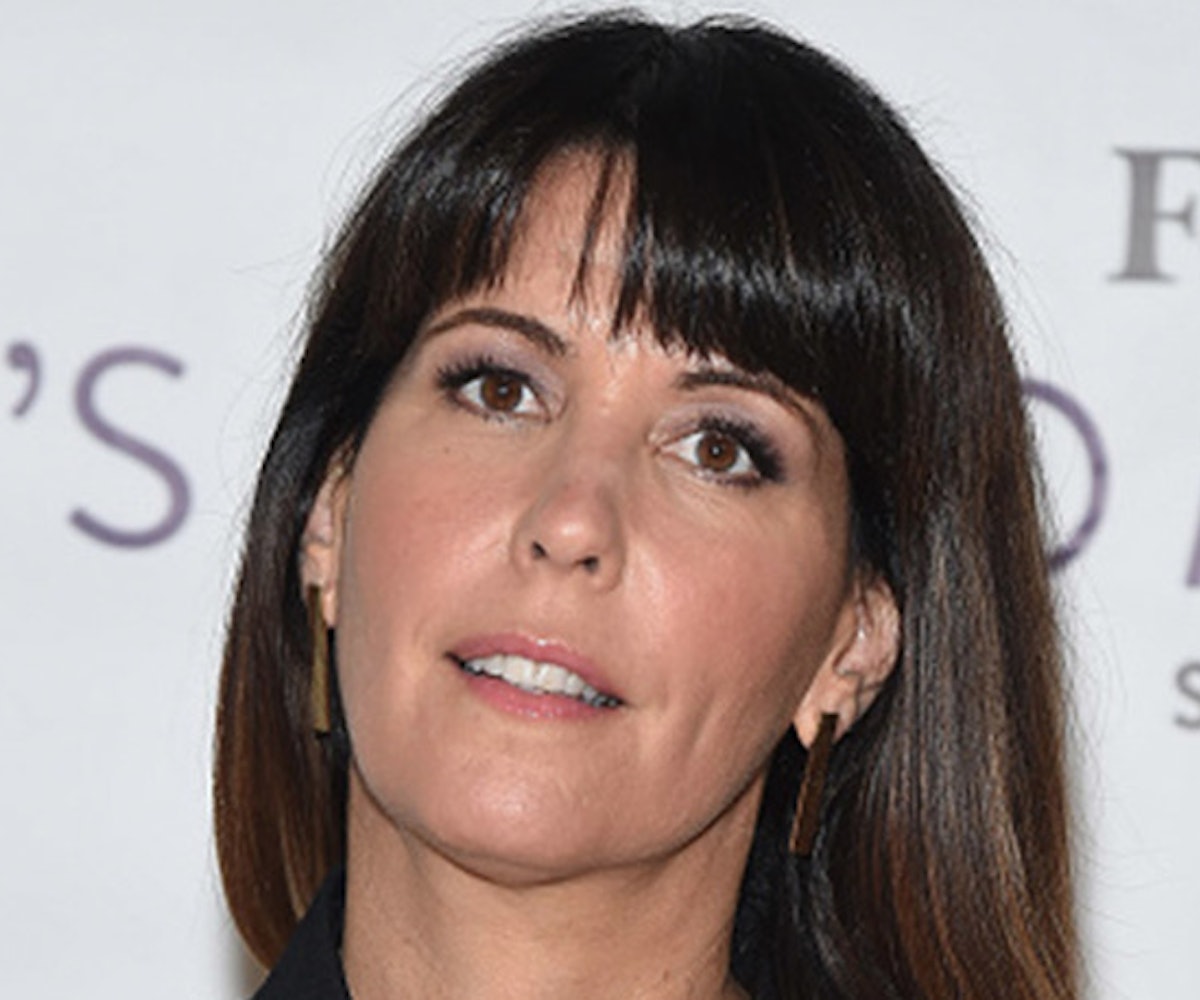 "James Cameron's inability to understand what Wonder Woman is, or stands for, to women all over the world is unsurprising as, though he is a great filmmaker, he is not a woman," Jenkins wrote in her statement. Cameron called Wonder Woman "an objectified icon" and said he preferred his Terminator lead character, Sarah Connor, because she was strong and "troubled."

"Strong women are great," Jenkins wrote. She went on to talk about Cameron's praise of her film Monster, starring Charlize Theron as a serial killer. "Our portrayal of a strong yet damaged woman was so appreciated. But if women have to always be hard, tough and troubled to be strong, and we aren't free to be multidimensional or celebrate an icon of women everywhere because she is attractive and loving, then we haven't come very far have we."

A lot of people criticized Cameron's comments because of his own history of sexism. Cher called him out for the mistreatment of his ex-wife and actress who played Sarah Connor, Linda Hamilton.

Jenkins ended her response by saying she believes "women can and should be EVERYTHING just like male lead characters should be. There is no right and wrong kind of powerful woman. And the massive female audience who made the film [the] hit it is, can surely choose and judge their own icons of progress."