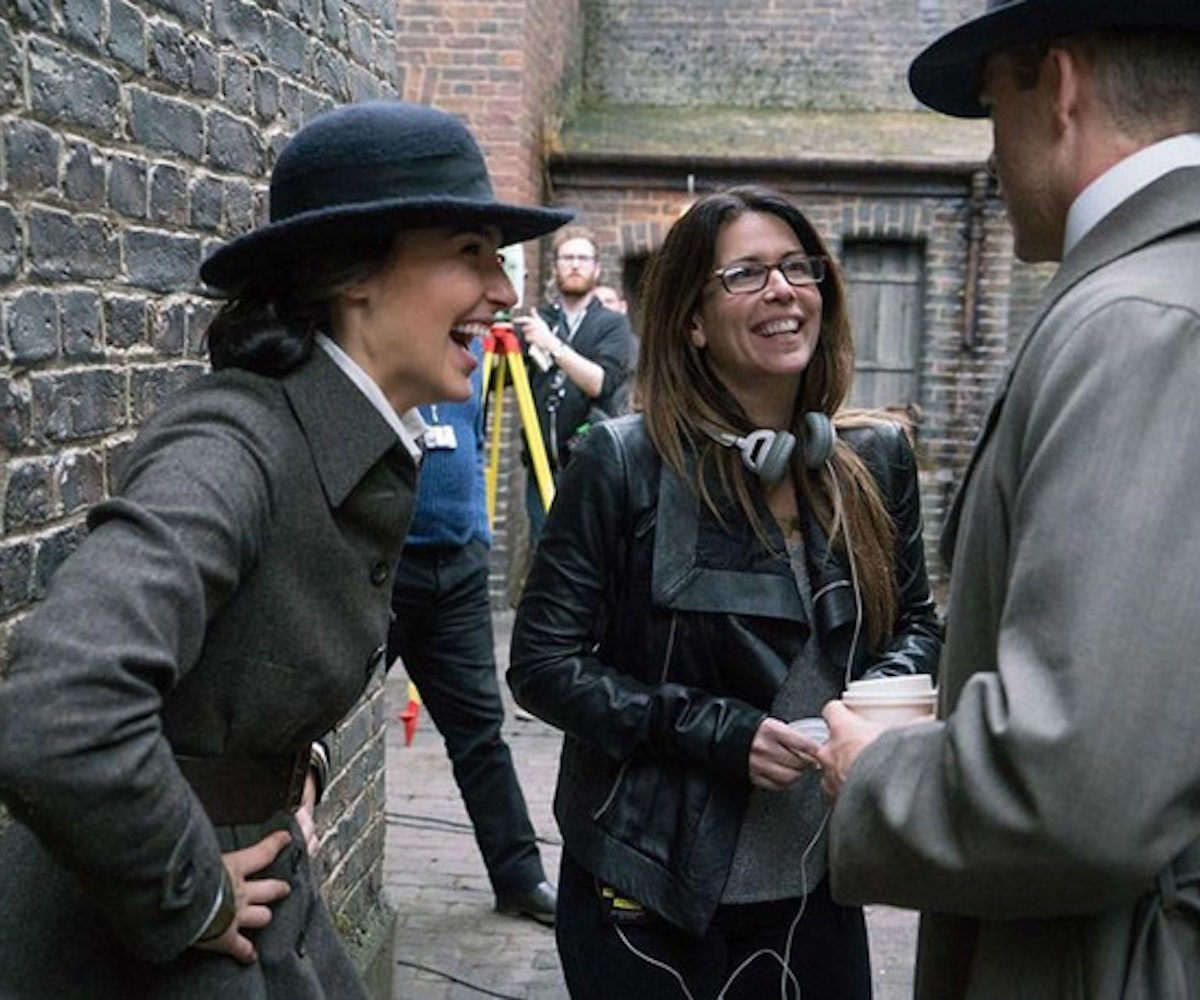 After Wonder Woman broke box office records for being the biggest debut weekend for a movie directed by a woman, director Patty Jenkins continues to smash the glass ceiling. Now that she's signed on for the Wonder Woman sequel, Jenkins is officially the highest-paid female director in history.

"While an exact number could not be unveiled, sources say the number is in the $8 million dollar range to write, direct, and produce," Variety reported of Jenkins' pay for the sequel. This makes her "the highest paid female director of all time." The publication adds that "a substantial backend of box office grosses is also included in the contract."

The Hollywood Reporter has corroborated this, reporting that Jenkins' fee is somewhere in the $10 million range. A source told THR that Jenkins' negotiations have taken so long because she was negotiating a rate that would be equal to what a male director would earn. She's been working on the treatment for the film since earlier this year.

And considering Wonder Woman brought in more than $800 million worldwide, Jenkins deserves every penny of it.

NEXT UP
Entertainment
Florence Pugh Is A Gothic Nurse In Eerie 'The Wonder' Trailer
Life
NYLON Newsletter: October 3, 2022
Life
Read An Exclusive Excerpt From I’ve Had To Think Up A Way To Survive: On Trauma, Persistence, and Dolly Parton
Life
On Repeat: Vaquera’s Away Collaboration Is Brought To You By Britney Spears B-Sides