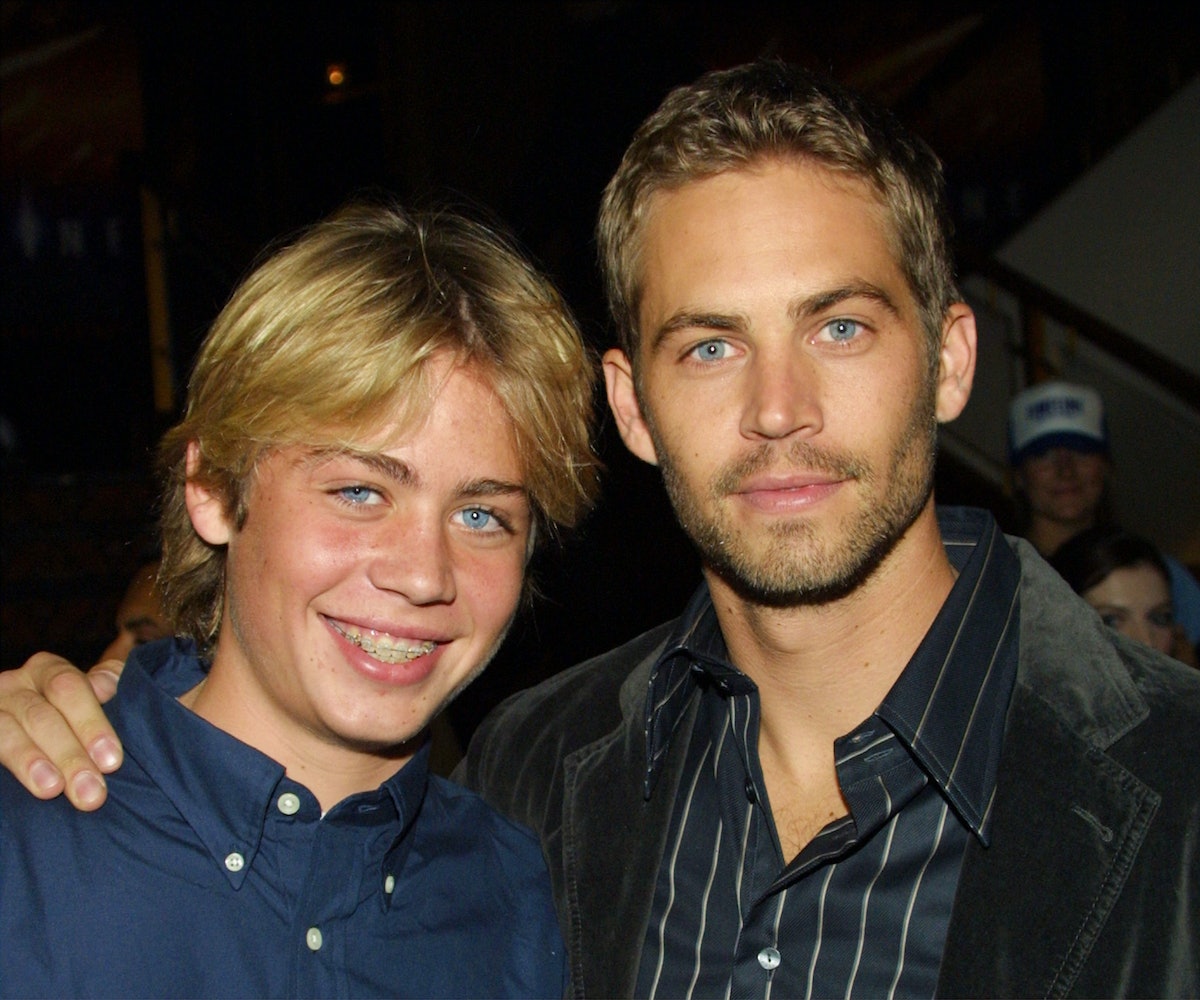 The late Paul Walker is someone that we will always hold near and dear to our hearts. Fortunately, his family tree shares the same talented, gorgeous genes that the actor posessed, and the world will get to see these attributes in action when Paul's brother, Cody, stars alongside Nicolas Cage in a dramatic World War II film titled, USS Indianapolis: Men of Courage.

Cody first stepped on the scene after serving as his late brother's stand-in for the latest sequel of The Fast and the Furious franchise. Following his help in completing the movie, the licensed paramedic revealed his desire to pursue a career in acting.

His dream is finally coming true, as this will mark his first major role in a feature film. Cody is extremely stoked to be playing one of Cage's crewmen and has constantly posted backstage photos from the set on his Facebook account.

The movie will recount the infamous sinking of USS Indianapolis ship after delivering parts for the first atomic bombs. Subsequently, the crew endured monumental struggles and of the 1,196 men that were aboard, only 317 survived.

USS Indianapolis: Men of Courage is set to release over the 2016 Memorial Day weekend.