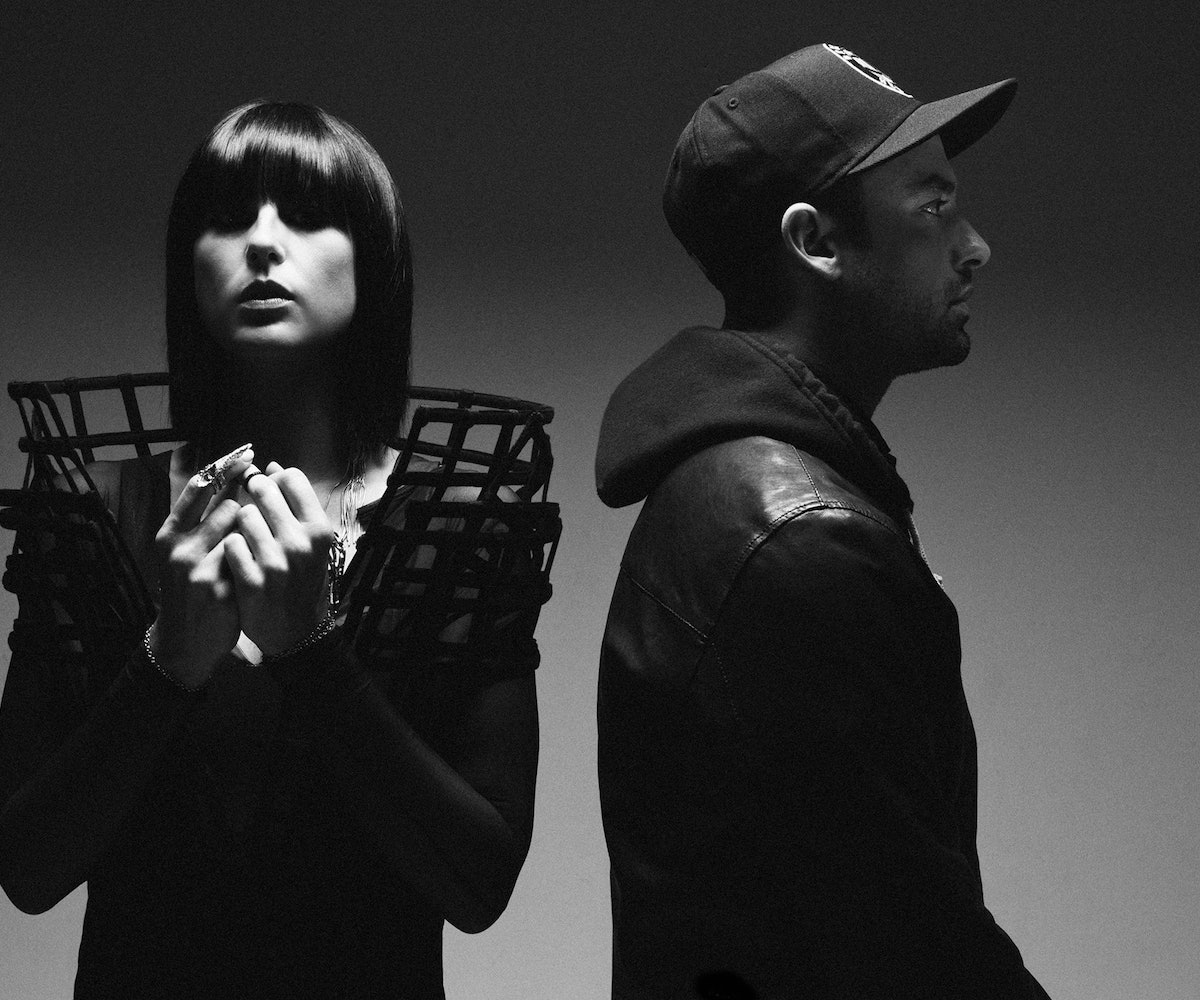 Most of the time, when you ask a band or artist who their biggest influences are, they'll give you a name or two. Other times, they'll take a long pause and say that they don't have any direct influences, just artists whose work they admired, but isn't reflected in their sound. Phantogram keeps it a bit more real—they'll tell you they have a ton. And hell, they'll even make you a playlist.

"VOICES From The Past" is an 87-song playlist of the duo's greatest influences, featuring Dinosaur Jr., Sonic Youth, Future Islands, Charli XCX, and Flying Lotus. Listen to all the rad tunes below, but before you do, check out our interview with the band.

How did you choose the songs on this playlist?

Josh: These are just a few artists that have influenced us, past and present. Bands like Sebadoh and Pavement were pretty influential for me back in the 90s. School of Seven Bells, Oh No, Cocteau Twins, Outkast and Sparklehorse are just a few that have played a huge part in Phantogram's music.

In your opinion, what is the most iconic dance move of all time? And should we bust it out while listening to this playlist?

Sarah: Most iconic dance move? Geez that's tough. Can we bring back the Soulja Boy dance? Maybe the Dougie? I don't think anyone should do either of those to this playlist, although it would be fun to see someone try to Soulja Boy Crank That to Anika.

Are there any pop culture phenomenon’s that you find extremely interesting at the moment? (What are they and why?)

Sarah: I just think it's great how quickly something become's common place now. The internet makes the world seem so small… Taking a picture of yourself used to kind of be mocked, now it's called a selfie and the fucking President does it. Shows like Breaking Bad come around and everyone's ending sentences in "bitch." Miley starts twerking and a million twerking videos pop up the next day. The internet, what a great place.

If you could grab pizza with anyone on the planet, who would it be and why?

Josh: It'd have to be Bill Murray. When we were writing Voices we had a song that just made us think of Bill Murray in Rushmore when he jumps in the pool and just sits there so we named it Bill Murray. We want him to be in the music video for the song and we're willing to pay him in pizza if that's what it takes.

Sarah: Nylon will set that up, right?

This Is What Miami Horror Listens To