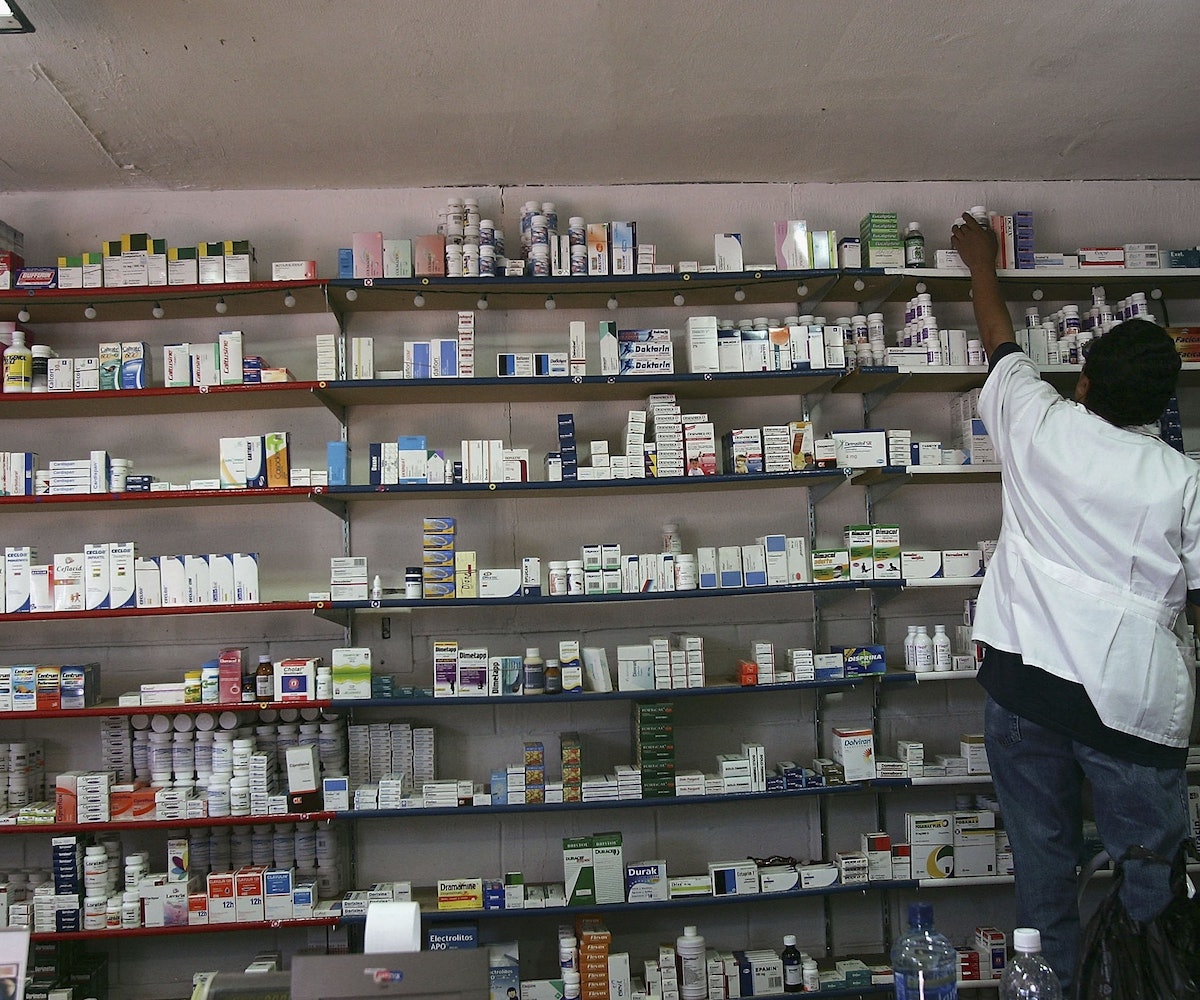 A woman claims that a pharmacist at her local Meijer drugstore in her Michigan town refused to fill her miscarriage medication, citing his Catholic religion as reasoning. Rachel Peterson, the woman in question, has joined with the ACLU of Michigan to demand that steps are taken to prevent this violation of rights in the future.

Peterson was trying to fill a prescription for misoprostol, which has many uses including preventing stomach ulcers and inducing labor, when the pharmacist denied to give her the medicine because of his personal religious views. Christina Fecher, a spokesperson for Meijer, told the Detroit Free Pressthat the company upholds the right of the pharmacist to refuse to fill a prescription, but they are “required to have another Meijer pharmacist fill the prescription or, if no other pharmacist is available at that time, to transfer the script to another pharmacy convenient to the customer.”

Peterson told the Detroit Free Press that she and her husband were trying to have a child when she became pregnant with twins. When she was nine weeks pregnant, she found out that one of the twins had been miscarried; a few weeks later, the second fetus was also miscarried. She tried to hold off on any invasive medications or procedures to see if her body would complete the miscarriage naturally, but drug intervention became necessary.

“When you’re at one of the lowest moments of your life, you don’t expect this sort of demeaning treatment,” Peterson said in a statement published by the ACLU. “A pharmacy should not be able to deny patients medication prescribed by their doctors based on the personal beliefs of a particular employee.”