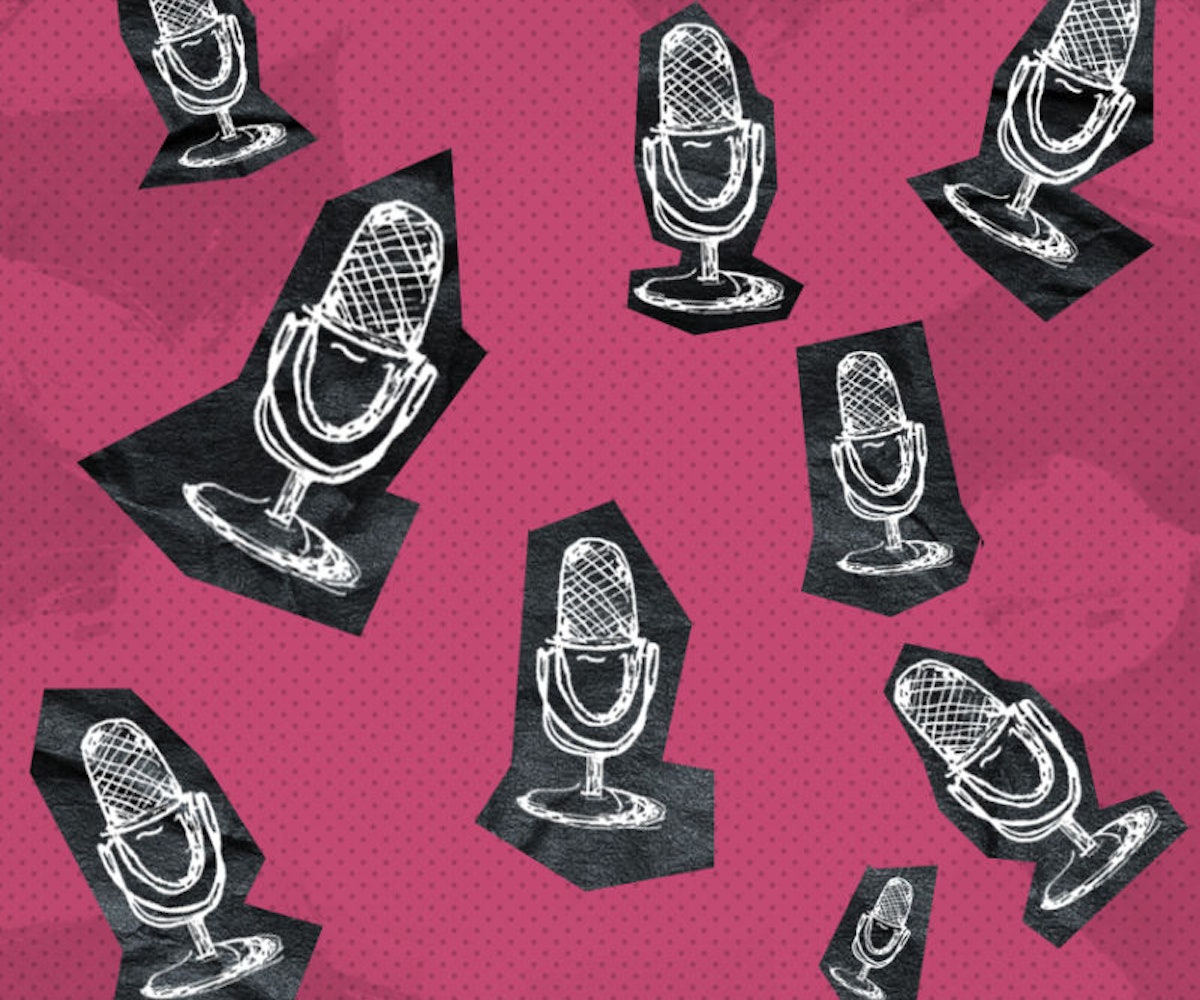 The podcast space is blowing up, and that includes tons of great interview-based shows featuring guests from every field imaginable. And because the podcast format allows for uninterrupted, longform conversations, the interviews done are some of the most fascinating and thorough you'll find anywhere. The following list is by no means a roundup of the best podcast interviews of all time—cataloging that would be impossible—but it is a list of some great recent interviews that are well worth your time.

The sudden and shocking fall of Gawker Media at the hands of Hulk Hogan and Peter Thiel is unfortunate, complicated, and kind of scary. A.J. Daulerio was the editor who wrote and published the Hulk Hogan sex tape story that led to the website’s demise, and in this revealing and sobering interview he talks about how the case has impacted his life (it’s led to his temporary financial ruin) and the larger ramifications it has for journalism in general.

Normally Anna Faris' highly enjoyable podcast features has her playing goofy games with her guests and taking calls from listeners seeking advice. But, in this bonus episode featuring Tavi Gevinson, it’s just a straight-up conversation about Tavi’s extraordinary success and life as a girl in this world. Be prepared to smile.

Fareed Zakaria on “The Axe Files”

Let’s face it: Our world is kind of a mess, and it takes someone as cerebral and clear-eyed as journalist and CNN correspondent Fareed Zakaria to make sense of it all. He does just that in this fascinating and ultimately reassuring interview with Barack Obama’s former top advisor David Axelrod. They touch on Zakaria’s regret over backing the Iraq War in 2003, the current crisis in the Middle East, and, of course, Trump.

There is perhaps no greater authority on the rise and spread of radical Islamic terrorism than New Yorker writer Lawrence Wright, whose gripping and thoroughly researched book The Looming Tower stands as the definitive account on the rise of Al-Qaeda. Here, he breaks down the War on Terror with former Meet the Press host David Gregory, offers his take on the rise of ISIS, and talks about the challenges we all face in an increasingly dangerous world.

You might be wondering what the most prominent feminist of the last few decades is doing on The Hollywood Reporter’s interview podcast, and the answer is promoting her recent eight-episode series on Viceland: Woman. In a conversation that spans her childhood, her introduction to feminism, and her career in journalism, we get a fascinating look into the mind and life of one of the most influential women in American culture.

SJP showed up on the always reliable, always entertaining Nerdist podcast to promote her new HBO show Divorce, but it was her reflections on Sex and the City that ended up making headlines. “I used to wonder if Samantha, Charlotte, and Miranda were real,” she told host Christ Hardwick. “That that wasn’t just her column.” Yep, she went there.

There aren’t many actors who would fit in seamlessly on Vox founder Ezra Klein’s podcast, which is normally reserved for talk about politics and other important issues. But guess what: Jesse Eisenberg is both hyper smart and hyper articulate, and in this endlessly interesting conversation, Eisenberg, whose mind races, talks about if success has brought him happiness (quite the opposite), his burgeoning playwriting career, and why he simply cannot take vacations. Try and keep up.

Kevin Systrom and Mike Krieger on “How I Built This”

This episode of NPR’s fantastic new podcast about entrepreneurs and the ubiquitous brands they built hit a high point when host Guy Raz spoke to the founders of Instagram. It’s hard to imagine now, but there once was a world without Instagram, and Systrom and Krieger take us back to that time, telling us how they came up with an idea that now seems so obvious. You’ll like it.

Bret Easton Ellis isn’t for everyone. He has strong opinions on just about everything (especially movies and our PC culture) and he is not afraid to share them, usually in a monologue to open the show. But Bret Easton Ellis is also incredibly smart and articulate, and only interviews guests he has a personal interest in. That makes for some fascinating conversations, including this one with legendary rocker Kim Gordon, who opens up to BEE about her wrenching split with former husband and bandmate Thurston Moore, reminisces about her band’s heyday, and shares her opinion on important pop culture touchstones like Grimes and The Spice Girls.

NEXT UP
Entertainment
Rina Sawayama's "Happier Than Ever" Cover Is A Must-Listen
Fashion
Balenciaga Will Reward You For Selling Your Vintage Bags Back
Life
NYLON Newsletter: October 4, 2022
Entertainment
Soccer Mommy, Wet Leg, & 48 More Artists Made An Album For Abortion Rights