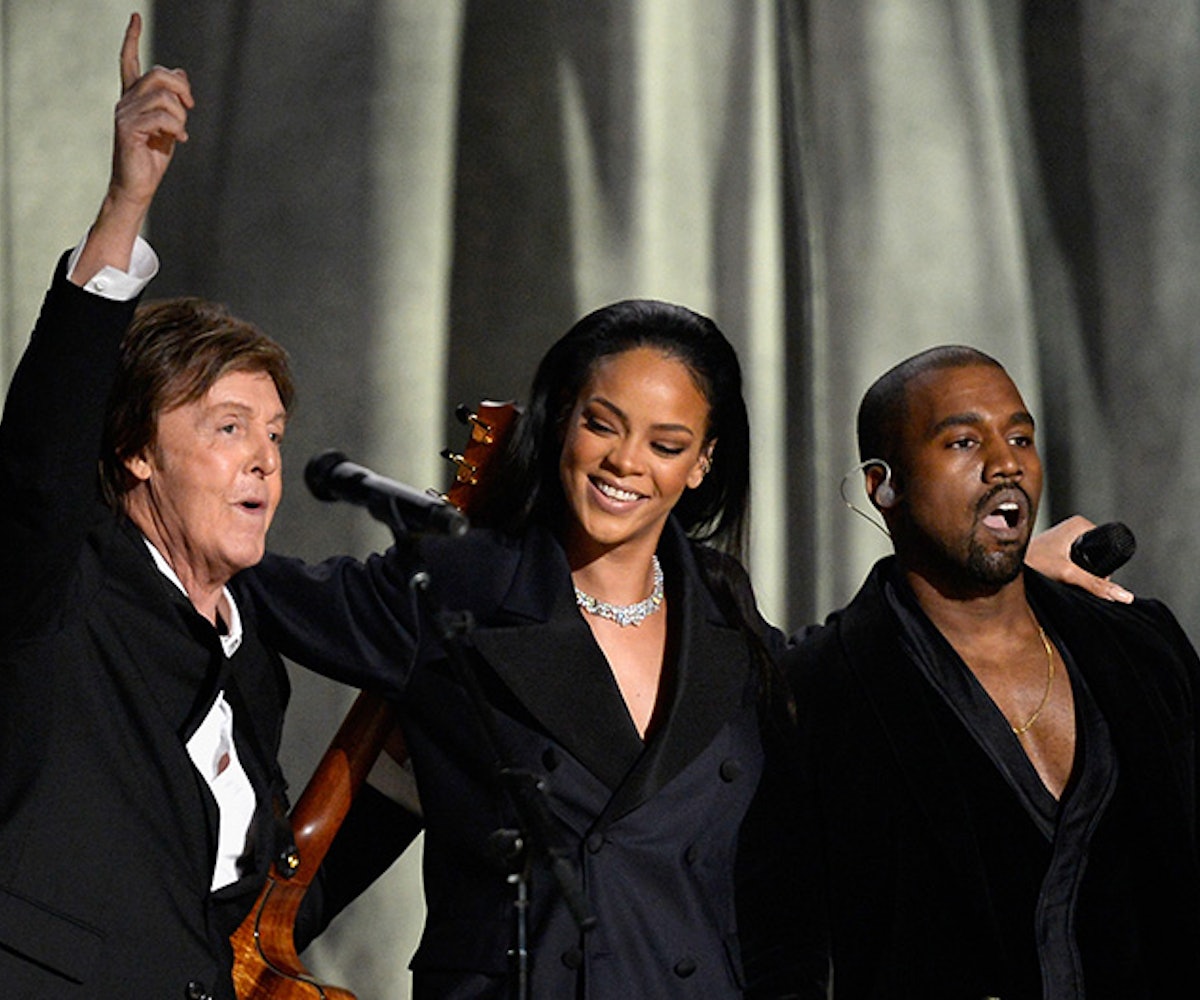 Using songs that spent three-plus weeks at the top spot on the Billboard Pop, Rock, Country, and R&B/Hip-Hop charts, Powell-Morse analyzed 225 songs that generated over 2,000 data points. What he found is that the average grade point level of popular lyrics has dropped from 3.5 to 2.5. He further broke down the data by sex, genre, and then artist.

Now, these stats are just that: numbers based on word count and sentence length. They are not reflections of the artists nor the listeners themselves. Male musicians, he discovered, speak more, but female musicians speak at a higher intelligence level. Country music is the smartest, while R&B/Hip-Hop came in last. This is, of course, due to the types of words used in most lyrics. There aren’t a lot of “ohs” and “yeahs” in country music.

Perhaps the most interesting part of the study is the lyrical intelligence of musicians. Eminem topped the intelligence chart for R&B/Hip-Hop; Beyoncé came in last. At the same time, Nickelback, statistically, is the smartest rock band. (We know, we know…) Kanye West speaks the most, but according to the study, his lyrics are written so that a second grader could understand them. (Though, try to have them talk at length about “Blood On The Leaves” and you’re probably going to be met with crickets.) Meanwhile, Rihanna’s “Diamonds” was ranked one of the smartest songs of the past decade, and Kesha—who has the IQ of a genius—had one of the dumbest (“TiK ToK”).

The study is a fascinating long-read, but one to take with a sizable grain of salt. Simplicity isn’t necessarily easy. Perhaps the most popular songs resonate with the most listeners because of their ability to communicate to everyone, regardless of intelligence or age. What if starships weren’t ever meant to fly, you know? What even is a starship to begin with? Riddle us that, Mr. Powell-Morse.