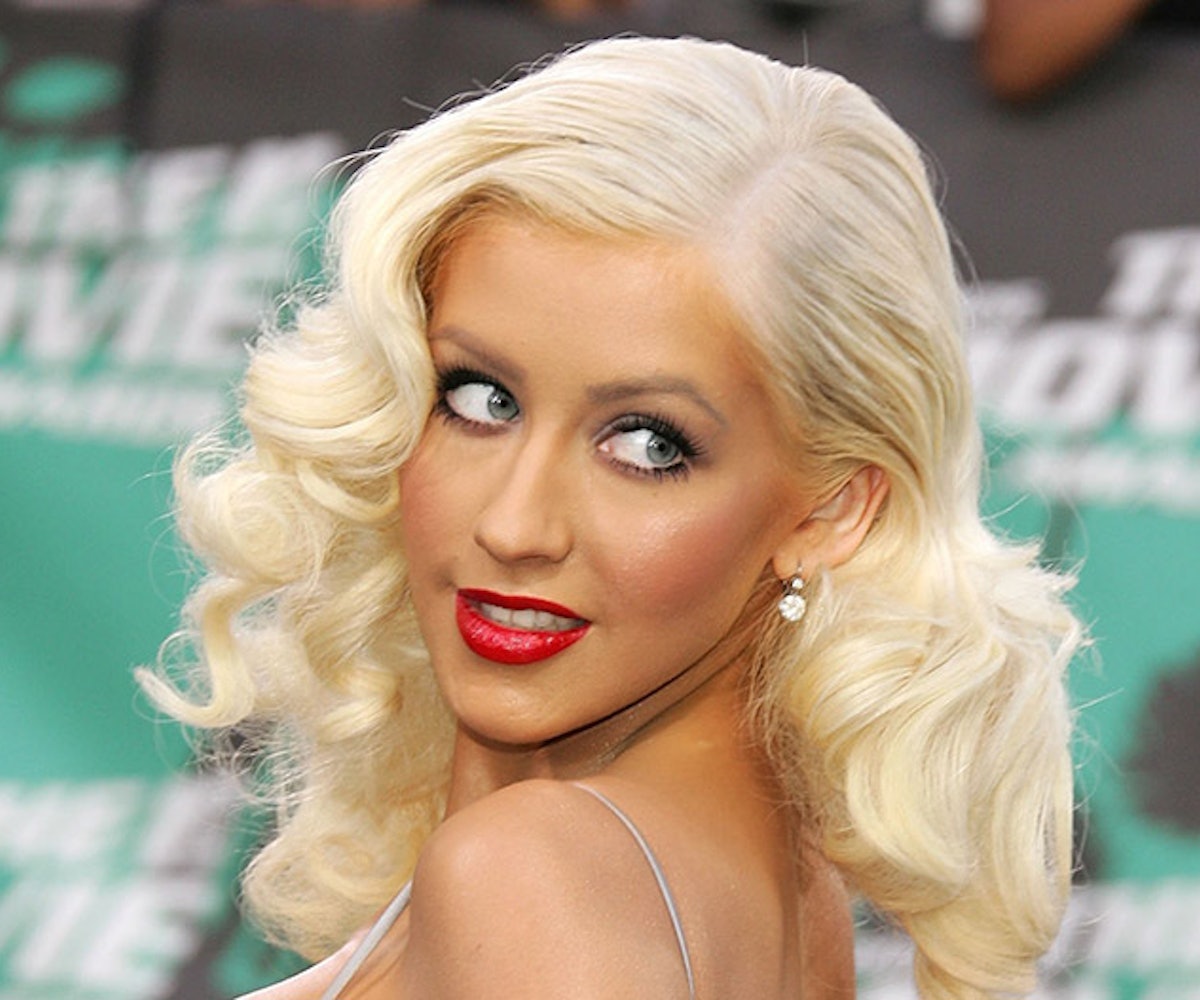 Pop stars like Madonna, Beyoncé, and Rihanna are expected to reinvent themselves. Each album marks the beginning of a new era, typically titled The [ALBUM NAME] Era. Beyoncé has gone through The Sasha Fierce Era, The IV Era, The Self-Titled Era, and now The Formation Era; Rihanna likewise went through seven distinct eras during seven consecutive years.

Most of these transformations don't find our pop stars completely reinventing themselves, however; these progressions tend to build upon one another. It's rare for a pop star to push their sound and image in a totally unexpected direction. Christina Aguilera going full retro pinup girl a decade ago this month for Back to Basics is the equivalent of Lana Del Rey doing EDM today. We're not talking dabbling in a slightly different sound, we're talking full old-school time period immersion. It's surprising, but when done right, the results are often some of the best years/singles of an artist's career. Here, we look at four instances where it paid off in spades.

Madonna threw herself into her '70s disco darling character for 2005's Confessions on a Dance Floor—her 10th studio album—more so than she did with any of her previous iterations. From the Farrah Fawcett waves and magenta and purple leotards to sampling ABBA throughout the album, Madge's Confessions era is, arguably, her best era of recent memory. Not only did it spawn a spectacle of a tour, but it reintroduced dance music to pop. It interrupted the forward-thinking bubblegum machine and ever-growing MySpace scene with robust dance floor anthems that balanced the line between underground and mainstream.

Then there's Christina Aguilera. In 2006, the artist, formerly known as Xtina, traded her low-rises for bedazzled gowns and old Hollywood waves. You could say she went Back to Basics. (Though, "basic" and "basics" means something entirely different now a decade later.) Aguilera began channeling her pop through a wartime pinup character. Songs like "Candyman" packed a sugar-coated retro punch with cheeky lyrical innuendo. Her video for "Hurt" tipped its hat to early 20th-century carnival aesthetics. It was a bold move from pop's self-proclaimed "Genie in a Bottle," but she pulled it off with aplomb.

Kelis is one of those hybrid talents with no shortage of critical acclaim. She emerged as a hip-hop/rap queen-in-the-making only to fast-foward decades into the future with 2010's Flesh Tone, a brilliant electronica-meets-R&B/Soul record. Her next album, however, found Kelis at her most realized. Food is a light concept album rooted in a neo-funk that's both modern and timeless. Finally, she found a way to channel her coarse, full voice that, like the meals she sings about, comforts and sustains the listener.

When Tony Bennett says you should make an album with him, the only logical way to go about it is to say yes. But also, do take it upon yourself to embody what it means to be a jazz singer—even if you already happen to be the most popular, polarizing, and successful living pop artist. Duh, right? That's exactly what Lady Gaga did between wrapping up her ravey ARTPOP era. Technically, it all started after Gaga and Tony Bennett met after her performance at a Robin Hood Foundation charity gala in 2011. As the legend goes, they hit it off after she sang a cover of "Orange Colored Sky." Bennett was so taken by her talent, he asked if she would like to make an album together. They recorded a version of "That Lady Is A Tramp" later that year. (It's great.) Come 2014, the pair put out Cheek to Cheek, a Grammy Award-winning album of jazz standards. Talk about a true pop time traveler.