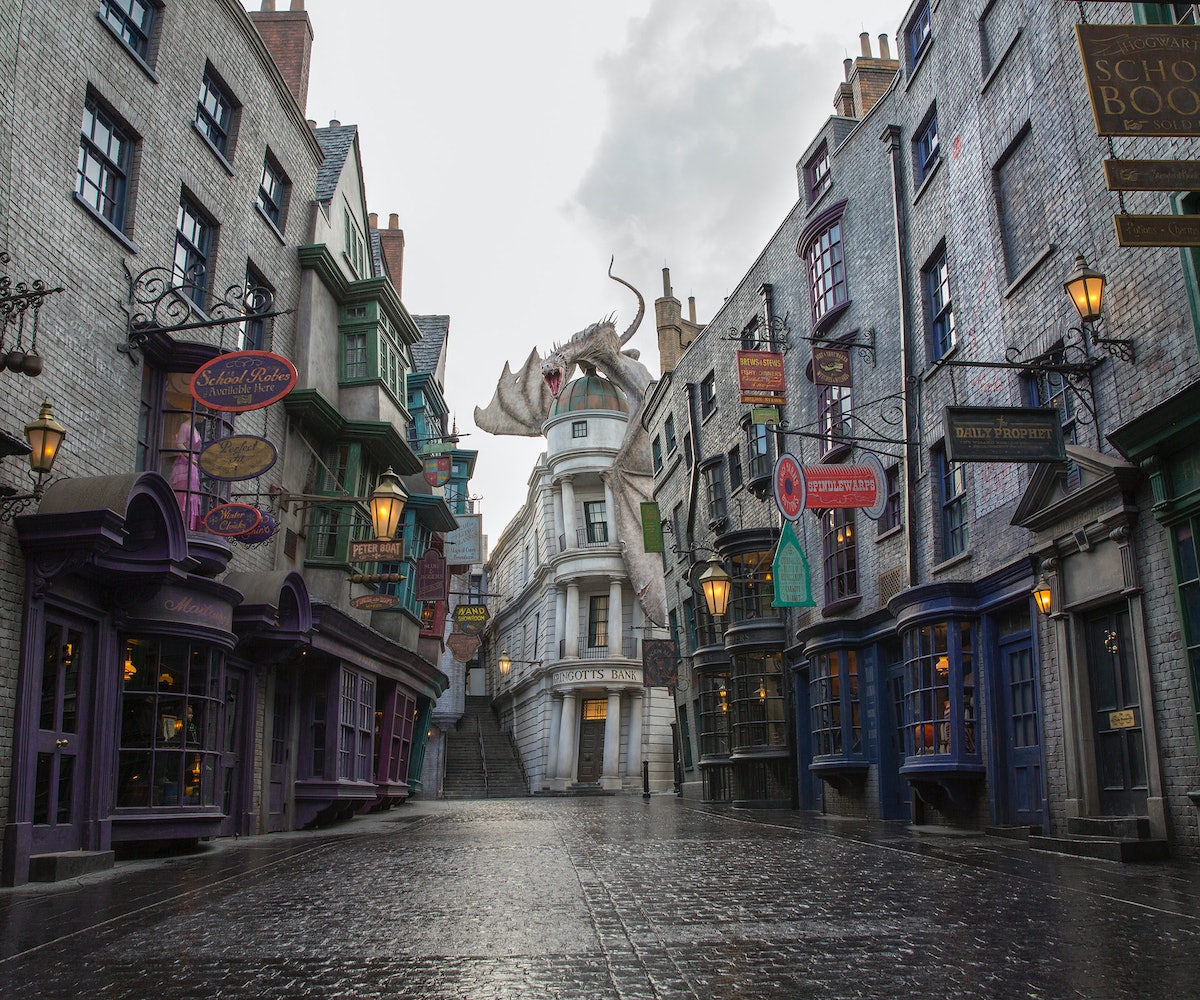 If you’re anything like us, you rushed onto Pottermore when it was released in April 2012 in an attempt to find out which Harry Potter house you belonged in. Would you be an intellectual Ravenclaw, a loyal Hufflepuff, a manipulative Slytherin, or a brave Gryffindor?

Regardless of where you were placed, you might have found yourself wondering whether there really was any credibility to the sorting quiz. After all, dividing people into four groups that are definitely not mutually exclusive is pretty limiting, and what if someone isn’t distinctly clever, kind, ambitious, or bold?

Not to worry, Harry Potter fans, scientists have come to the rescue with a recently published paper, “Harry Potter and the measures of personality: Extraverted Gryffindors, agreeable Hufflepuffs, clever Ravenclaws, and manipulative Slytherins.” The researchers sought to determine whether the Pottermore sorting quiz accurately measures personality traits by aligning certain house characteristics with preexisting empirical measures of personality (like the Big Five traits).

And now, the answer you’ve all been waiting for: The Harry Potter house you most identify with does, in fact, reflect something more about your personality than who you should be cheering for in an upcoming Quidditch match.

But, of course, it’s a little more complicated than that. There wasn’t just a correlation between character traits and the houses people were sorted into, there was a connection between character traits and the houses people wanted to be in. Let’s say you wanted to be in Slytherin, you’d probably score high in the Dark Triad traits—even if Pottermore placed you in another house.

It’s nice to know that—to some extent, at least—the Pottermore quiz is valid. But it’s also pretty cool to know that we have some control over where we end up. If we want to be like Harry Potter and his heroic Gryffindor friends, we’ll probably start becoming bolder and braver, and we’ll resemble Gryffindors more and more by the day. Remember, as Hogwarts headmaster Albus Dumbledore once said, “It is our choices, Harry, that show what we truly are, far more than our abilities.”