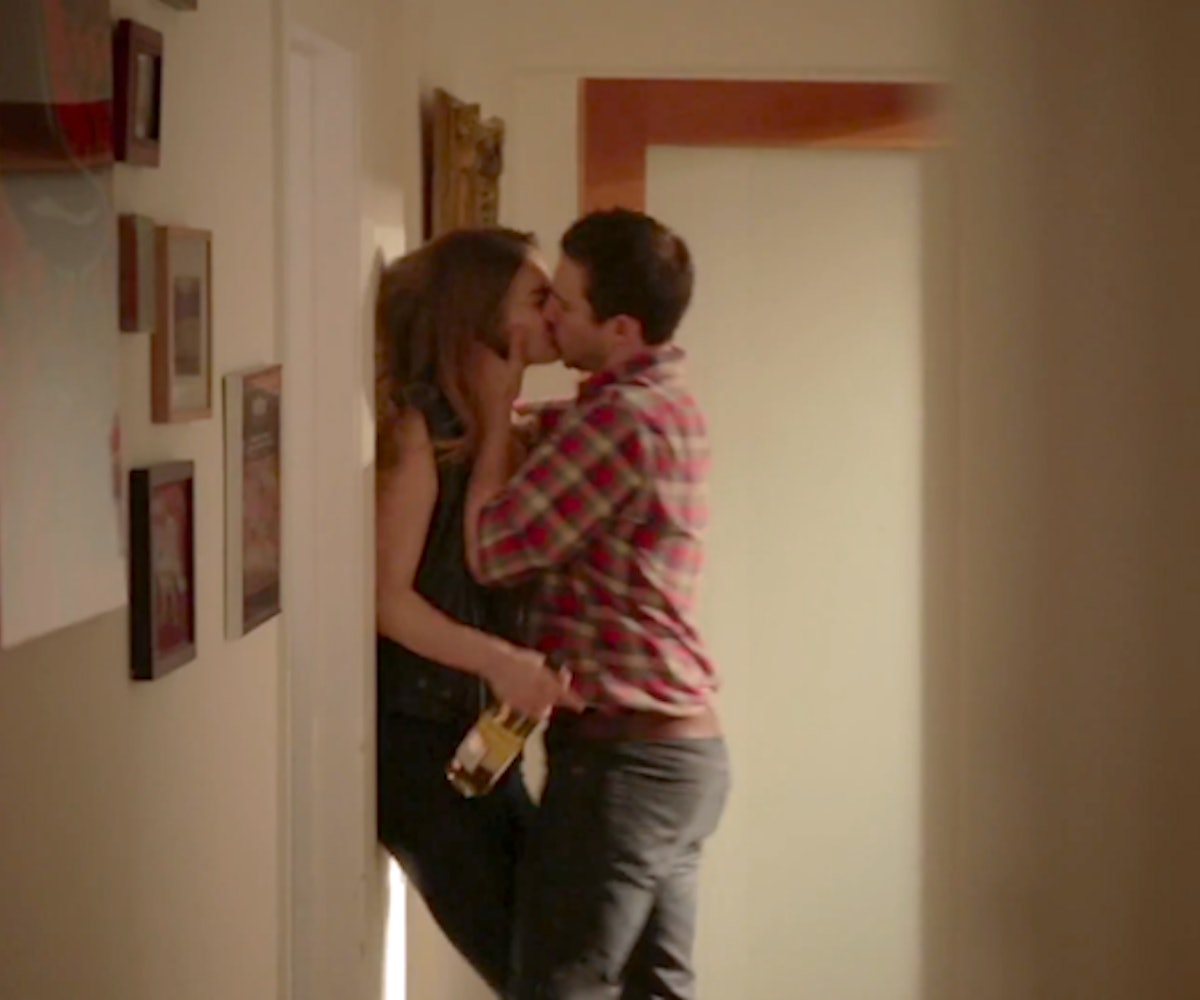 Los Angeles-based singer, songwriter, and multi-instrumentalist Austin Hartley-Leonard AKA Broken Anchor doesn't need a band. As this video for his new single "Always" proves, he can play all the instruments and handle all the babes. We don't know what he's arguing about with his chick throughout the three minute piece, but at least it looks like they made up. We had no idea playing the cello would bring the honeys running, but we're down to give it a try.

The new Broken Anchor record Fresh Lemonade is full both jangly sing-along songs and melancholy tunes with a kinda Brendan Benson-meets-Beach Boys vibe. Check out the upbeat track "Canada" HERE and check out all of Hartley-Leonard's tour dates HERE.