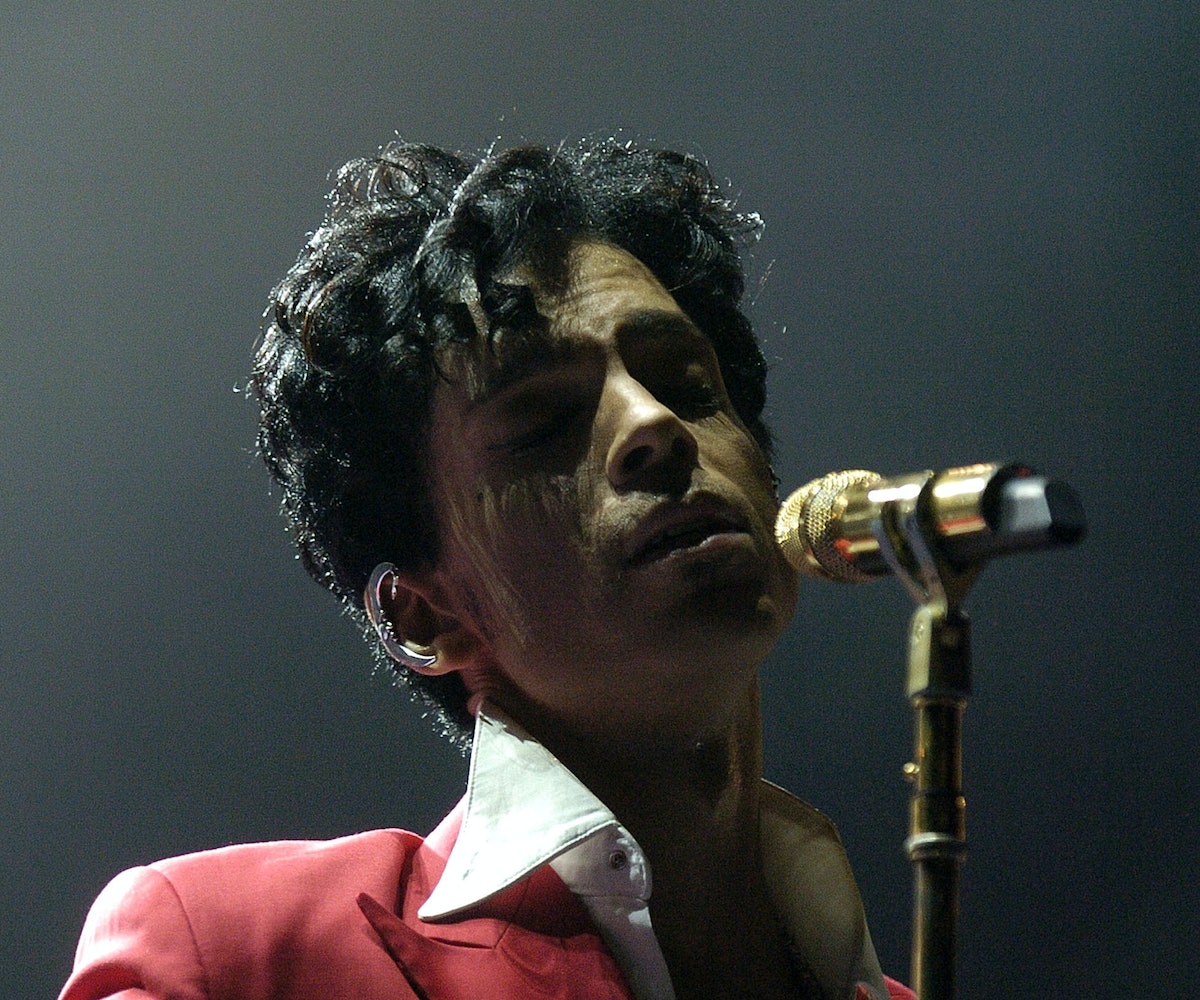 . We still can't quite process it because we always viewed him as immortal, but after

David Bowie passed away a few months prior

, we quickly realized that nobody lives forever—not even the world's greatest legends.

Today, we lost a creative genius, a beautiful spirit, and an irreplaceable icon. Prince's death is an international tragedy, it's as simple as that. (We can barely find the right words to say, how will someone write the eulogy?!) The one thing that we can all be comforted by, as we struggle to accept this fate, is that we coexisted during his lifetime, though.

While we all find a way to grasp this harsh reality, click through to take a look at how celebrities have been reacting to the news. Similarly to us, they too were struck by absolute shock. We're not saying that this is a necessarily a coping mechanism that we recommend, but it's a solid distraction as each excruciating minute without Prince continues to pass. Let us all mourn together and pay our respects.

"Dearly beloved, we are gathered here today to get through this thing called life."- Prince

NEXT UP
Fashion
What The Best Dressed Celebs Wore To Milan Fashion Week
Entertainment
Hailey Bieber Says "It's All Love" Between Her And Selena Gomez
Beauty
Olivia Cooke’s Beauty Evolution, From Indie Ingenue to ‘House Of The Dragon’ Queen
Fashion
Taylor Momsen Is The 'Grunge Goddess' Star of R13's New Campaign