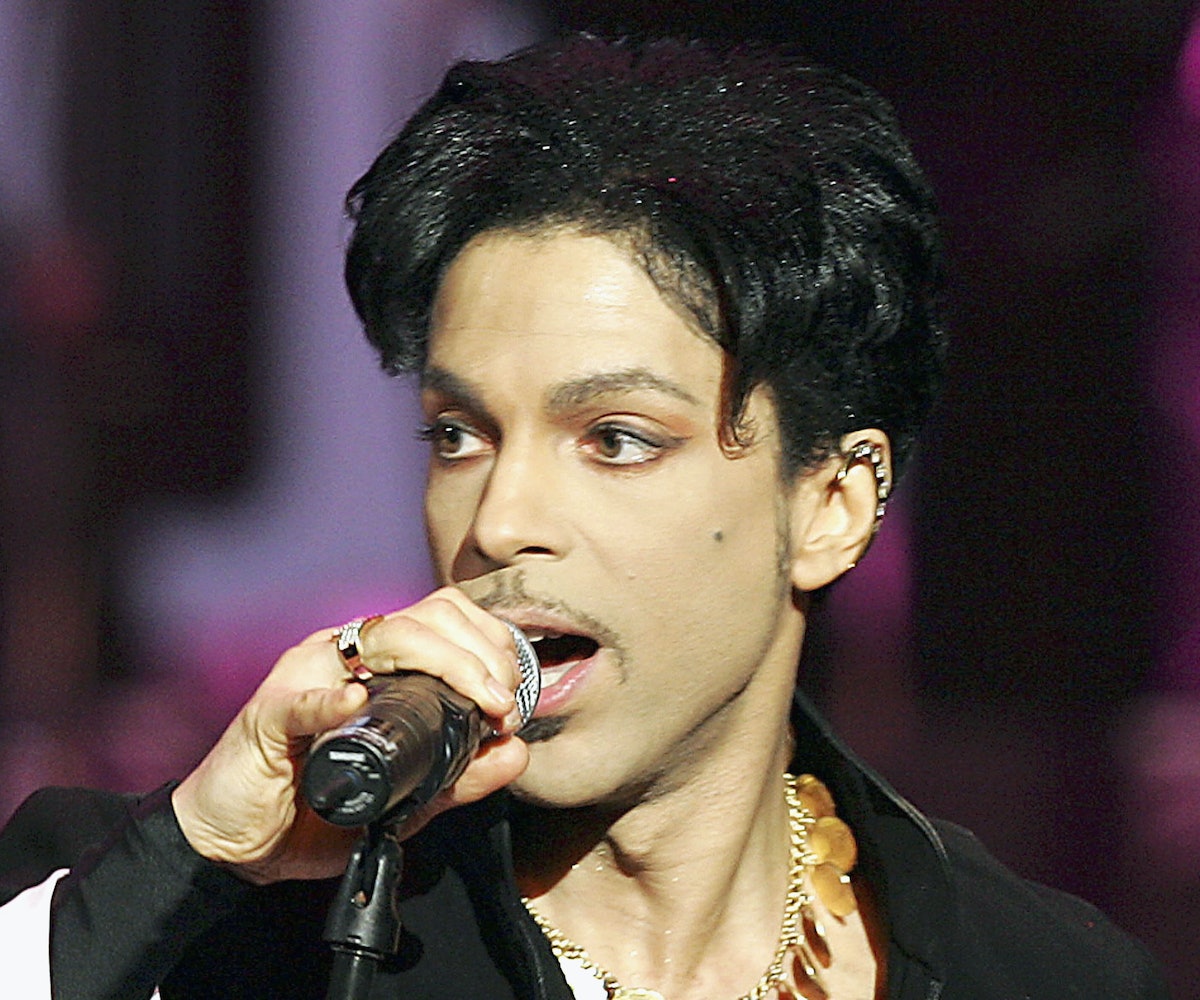 One of the most common sentiments after Prince's shocking passing Thursday, was how not of this Earth he was, how we didn't deserve him, how we should take solace in knowing that he's finally returned to whatever planet he came from. He's home now. And while it's comforting to imagine Prince as a mystical alien being, who's been reunited with his mystical alien friends (he's probably jamming with Bowie as we speak), Prince was very much of this Earth. Because despite possessing a singular talent that was difficult to comprehend, especially when you came face to face with it, Prince, at his core was human.

There's no better encapsulation of that fact, than a letter he wrote to a fan way back in June of 1984. Her name was Annalisa Masters, and she contacted Prince shortly after the release of Purple Rain. This was his response:

It is so nice of 2 write me. I don’t always have time 2 reply but your letters surely brighten my day.

Congratulations on making thru jr. high. I’m sure u did better than I. I wasn’t much on school. I was 2 busy listening 2 the grass grow.

Thank u again 4 writing me.

Until I hear from u,

So, if you want to know what it feels like to have an otherworldly being reach down from their cosmic plane, and touch you, ask Annalisa Masters. It happened to her in June of 1984.

NEXT UP
Life
Rachael Finley Never Got A Guide To Life, So She Wrote Her Own
Fashion
LAPOINTE and JONBOY’s Cute Collab Is An Ode To NYC
Life
NYLON Newsletter: September 30, 2022
Beauty
September 2022’s Best Beauty Launches Will Keep You Cozy And Cute Throughout The Fall