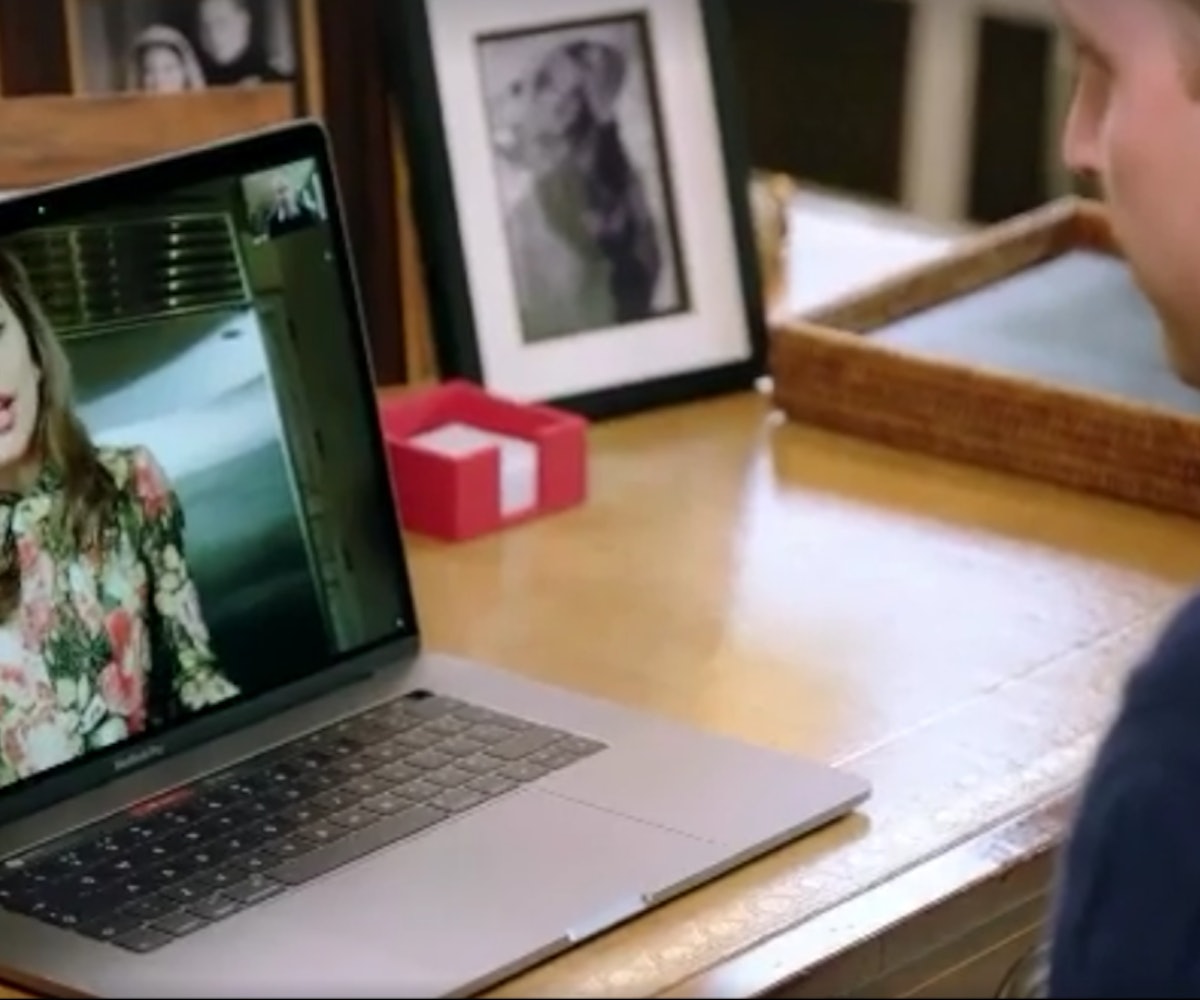 Yesterday, we learned of the extreme grief Prince Harry felt in the wake of his mother Diana’s sudden death in 1997, and how his older brother, William, urged him to get the therapy that eventually helped him heal. Today, the royal family released a video (and a great new Apple ad) on Facebook Live, featuring Prince William talking to Lady Gaga about the stigmas surrounding mental illness and how speaking about it is the first step to recovery.

Because we’re living in the future, the video is actually a FaceTime conversation between the two, with Gaga casually calling up the future King of England on her MacBook Air while sipping a latte in her California kitchen. William, who rocks a disappointingly generic wallpaper of a rocky mountain (Gaga’s wallpaper looks like an exploding pack of Starburst), answers her call, and the two engage in a frank conversation about an issue that is important to both of them.

The conversation, which was set up for the Duke of Cambridge’s Heads Together campaign, got personal at times, with Gaga talking about her own bouts of mental illness. “There's a lot of shame attached to mental illness,” she told William. “You feel like something is wrong with you.” Gaga also said that even with all of the pop star spoils she enjoys, mental illness still takes hold of her sometimes. “I should be so happy, but you can't help it when in the morning you wake up, you are so tired, you are so sad, you are so full of anxiety and the shakes that you can barely think."

The call, which only lasts for a few minutes, ends with the two of them promising to meet up when Lady Gaga comes to town in October for her upcoming world tour. Watch the entire conversation here.