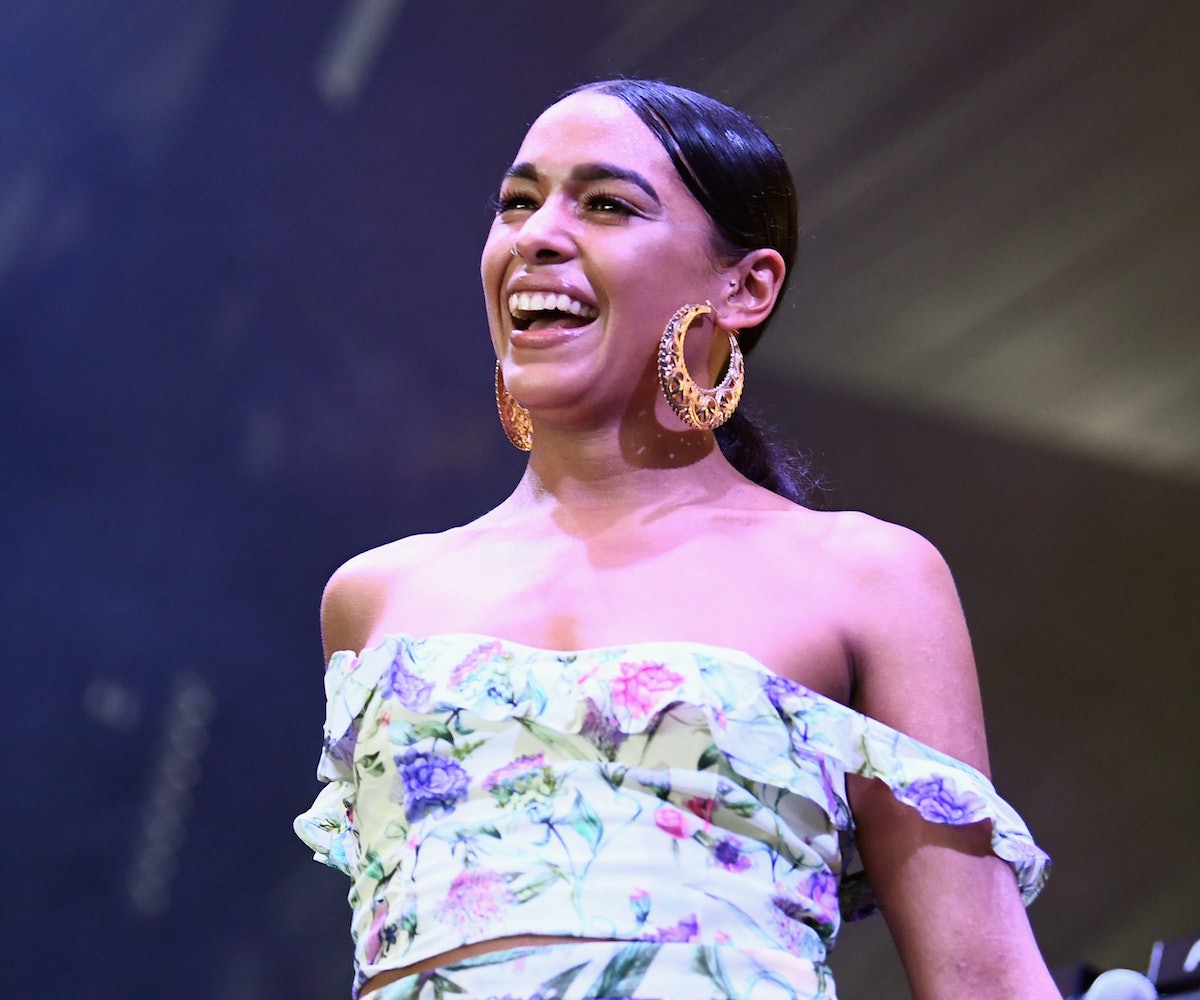 There are a lot of things to hate about riding the subway in New York City. It’s unreliable, overpriced, and always crowded. But, there are those very rare MTA experiences that not only restore your faith in the people of New York, but in society as a whole.

One such instance came recently when a reportedly drunk racist entered the L train a couple of days ago. In a video that has since gone viral, you see the man yelling the n-word to a group of young boys, while another man steps in to assuage the situation. When the train pulls into the station, a group of passengers push the man off the train. Then, to add an exclamation point, one woman throws a cup of soup on him.

The video is something to be proud of: New Yorkers banding together to shut down bigotry. Then, late last night, New York rapper Princess Nokia revealed that she was the one who threw hot soup in the man’s face. “I witness blatant racism in public constantly, and it is heartbreaking to witness such hatred and bigotry go undefended,” she wrote. “Putting yourself in potential danger is scary AF, esp as a young women…But I be damned if I let some drunk bigot call a group of young teenage boys racist names and allow him to get away with it.”

May we all try to be a little bit more like Princess Nokia going forward. We need more soup-er heroes like her in the world.