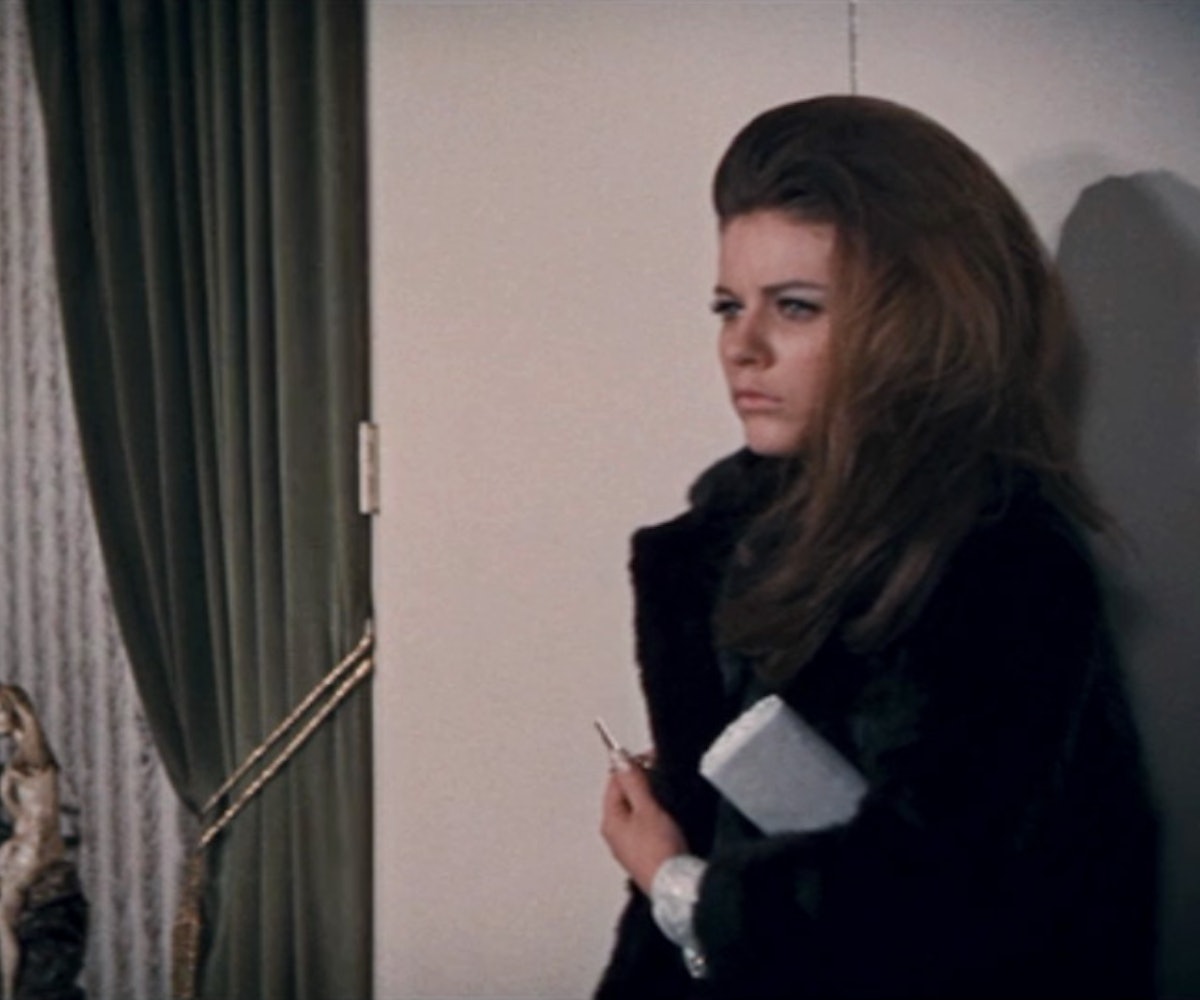 We asked one of our favorite designers, NYC-based Emily Saunders, to dress up her favorite film character as part of this special Fashion Week edition of Private Icon. So, using pieces from her own amazing 1968-inspired spring '15 collection, which debuted this NYFW, Saunders created some outfits for Valley of the Dolls' Neely O'Hara.

Get the looks we're sure O'Hara would wear while on stage, at some Hollywood parties, or even just while lounging poolside. Then, check out the entire Saunder Spring/Summer '15 lookbook by clicking "view gallery."

"Neely would have worn this to one of the many parties she attended up in the Hollywood hills. She would have paired with a bouffant, heels, and a bag full of amphetamines." - Emily Saunders

"This outfit would have been perfect for one of Neely's onstage appearances (that girl liked some shimmer)." - Emily Saunders

"This peasant-style gown would have been worn by Neely to a premiere where she most probably would have had one of her pill-and-booze driven meltdowns. She would have looked totally divine in it as she threw a glass of gin in Lyon Burke's face." - Emily Saunders

"Neely would have worn this dress as she ate breakfast by her pool on a beautiful summer day, soon after she moved to LA." - Emily Saunders

"Neely would have worn this at her first wedding to Mel Anderson, when she was a fresh-faced ingenue. It would have been her clean, simple alternative wedding dress." - Emily Saunders