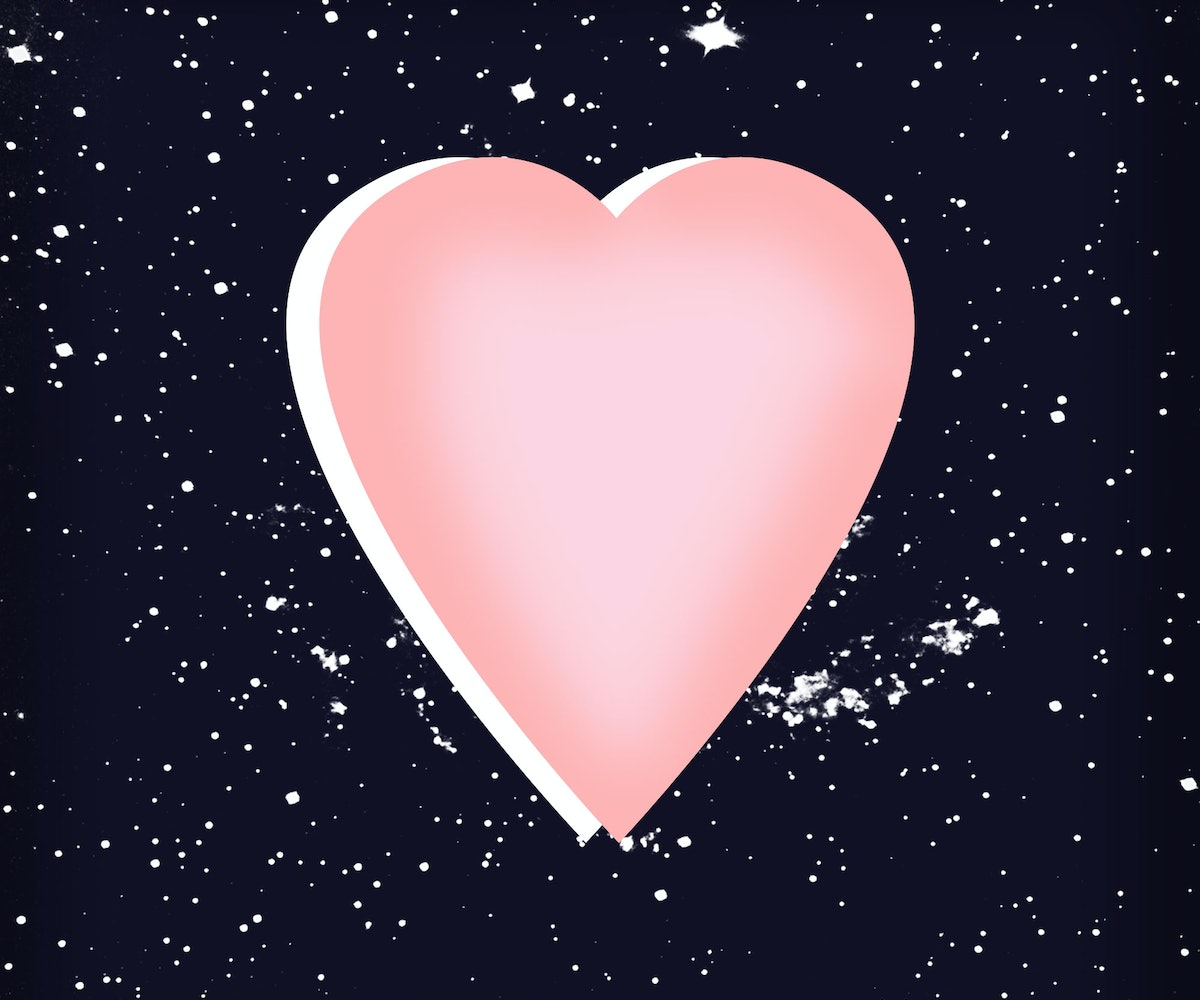 I knew that gay people are hated before I knew I was one. As a lesbian coming of age on Long Island in the early aughts, it was an ancient ache, located deep in the most secret part of my brain; the B-side of the confusing pull toward other girls that I didn’t yet have words for.

There is nothing unique about my coming-out story. It was a pretty run-of-the-mill situation: Queer person grows up in a generally homophobic environment, is subsequently afraid to come out, but eventually does so anyway because life has a way of forcing you toward honesty in the form of an irresistible person in the right place at the right time. Ten-ish years later, I’m a fully functional adult lesbian with a close-knit queer community and a hot girlfriend who I kiss in public every chance I get. She’s from Long Island too.

Omar Mateen also grew up on Long Island, according to reports. We’re about the same age.

In the days following the massacre at Pulse in Orlando, Florida, people across the U.S.—in the media and at home—are erupting with cries of terrorism that are firmly rooted in a dangerously pervasive Islamophobia. But I’m looking at pictures of this man, who killed 49 members of my community during Latin Night at a gay club, and I’m seeing the faces of kids who bullied me in high school. I’m flashing back to men who have followed me down a New York City street, screaming at me for holding hands with another woman; I’m seeing them leering in the subway, making me pause before kissing someone out of fear for my life; I feel the cold chill of watching women whisper about me while I wrap my arms around someone I love.

I look at him, and I’m seeing something deeply familiar, thoroughly American.

For anyone who is queer, the motivations of the attack are not a mystery. It is not up for debate that this was a hate crime; none of us are wondering why he picked a gay club. It’s that ancient ache, confirmed.

I have never been to Pulse, but I’ve spent many a late night in sweaty NYC bars packed in with everyone I’ve ever kissed. I have visceral memories of the unfamiliar thrill of flirting with a stranger in a space where you don’t have to worry whether or not she’s straight; the joy of rolling up to a party with a crew of ten other gay girls; the tranquility of laying topless at the gay beach surrounded by every kind of bare chest of all genders, top surgery scars glinting proudly in the sunlight. An alternative universe where everyone is queer, and if someone stares at you, it’s because they think you’re cute. But I think we’ve all wondered in those spaces, how safe we truly are from a world that would rather not see us touch in public. This tragedy was not mine directly. But my sacred queer spaces are vulnerable, and there's nothing to stop this from happening again.

Reports are surfacing that Mateen himself had partied at Pulse, had messaged men on Grindr. The implications of that are haunting. He had been married to a woman; to his family, he was openly homophobic. Maybe he was queer; maybe he was driven to madness by the proverbial closet—that's not a new narrative.

We might never know what was going on in Mateen's brain. What we do know is this: When our politicians take this massacre and use it to talk about the war on terror, about radical Islamism and jihadism, it erases the pain and the horror that the queer community is feeling. It takes this tragedy away from those it directly affects and gives it to someone else. It says, to the LGBTQIA community in Orlando who were specifically targeted by someone who was open about his hatred for it, this isn’t about you. It says, we’re going to use your deaths for our political gain. It says, you only matter to us when you’re being killed by someone who looks like our enemy.

As all shootings are, this is a gun control issue. But people kill gay people without guns, too. So let’s talk about gun control and then let’s talk about the people who want to use them on us. How do we stop them from picking up a different weapon when you take the gun out of their hands? Remember when that guy tried to kill a trans woman in Brooklyn, New York, with a piece of Plexiglass? How will you keep us safe from their hatred? Calling this radical Islamism is not going to keep us safe from the people in America who want us dead.

"Did you write anything yet?" my girlfriend asks me Monday night after we go to the vigil at Stonewall Inn along with thousands of other devastated queer New Yorkers. I tell her I don’t feel like it’s my place; I try to justify the fact that I haven’t yet used this enormous platform to shout my rage over the fact that we live in a world where a man can become angry enough over two men kissing to kill 49 of us. But if we don’t all start using all the resources available to us to scream and cry and yell until we’re listened to, what message does that send?

Let’s keep shouting together, and not turn this tragedy into something it wasn’t. President Obama says that there is no clear evidence that the shooting was part of a larger terrorist plot, so let’s talk about it like it’s part of a larger American plot, and then start changing the story.