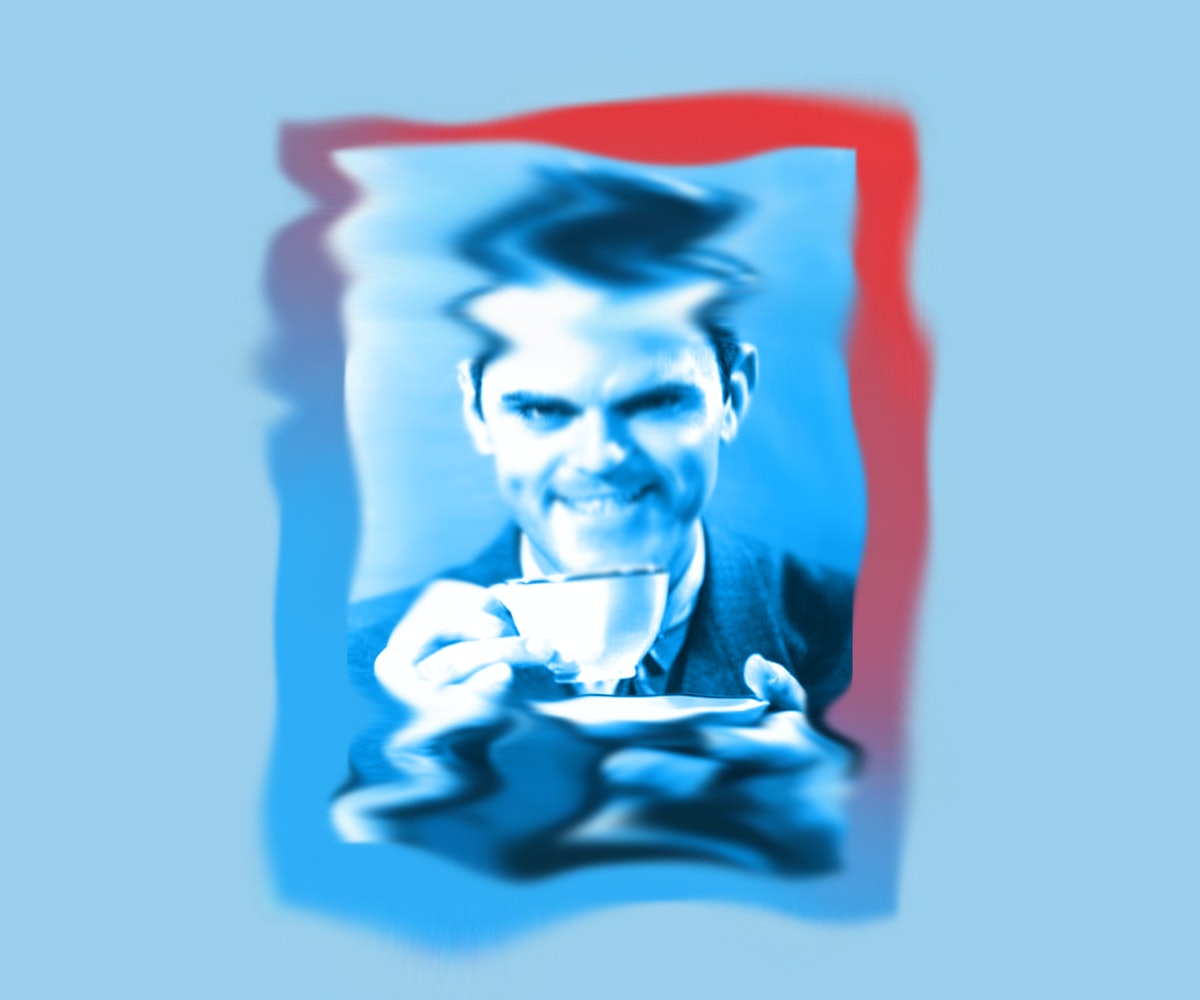 "No” is, perhaps, one of the hardest words to say with conviction. It is one of the most important words to familiarize ourselves with as it can maintain a sense of order in our lives and reveal to us our limits. This month, a handful of NYLON staffers are practicing saying “no” to certain aspects of their lives—be it social media, carbs, coffee, or Coca-Cola—to see how much control they have and what benefit (if any) saying “no” had for them. We’re calling it NOvember, because, well, duh.

My name is Keryce, and I'm addicted to coffee. I always had suspicions about the severity of my dependency on caffeine, but I didn’t realize how serious it was until I decided to give up coffee for our NOvember challenge. Now that I’ve made it through a week without coffee unharmed (for the most part), I may have found a way to kick my habit.

My love affair with coffee started in my teenage years when my overly ambitious nature and the super-competitive environment of my high school made it pretty commonplace for me to spend long nights chugging medium roast while doing homework. That basically trained me to be more productive at night and/or fueled by caffeine; it was no surprise to my college friends when I would stroll into the library at 10pm with my Ferrero Rocher-flavored espresso drink from the campus café to get started on my work. Now that I’m an actual adult with a day job, I spend most days responding to emails and writing assignments on a Nespresso-fueled high until I run out of energy, then sip another coffee, and get to working again. On the weekends I’ll drink a small cup of a light roast coffee, just to avoid withdrawal headaches. So, yeah, caffeinated drinks—coffee, especially—are pretty vital to my life.

Granted, drinking one or two cups of coffee a day isn’t much of a problem, but being that reliant on something has always freaked me out. Due to my semi-phobia of addiction, I’ve always been pretty good about not overdoing things. I don’t even touch junk food because of the slippery slope on which it tends to send me. But for some reason, coffee is the exception to my rule. So in my effort to free myself of my dependency, I resolved to sleep more and drink more water to make it through NOvember—and perhaps the rest of my life—without needing coffee.

Luckily, I started the challenge on a Friday, so I just had to get through one day of sluggishness at work before I had two days to sleep to my heart’s content. And, boy, did I sleep: I was knocked out for a total of 26 hours all weekend. The real challenge started on Monday. I wouldn’t say it was a shitshow, exactly—it was more like the opening act for a shitshow. I was so tired and irritable. I don't think I even spoke to anyone for most of the morning. Plus, I had a splitting headache. By 11am I cracked and ate two chocolate-covered espresso beans, which didn’t give me the boost I had hoped for, and instead sent me on a spiraling guilt trip that made me regret the days of my youth when I’d watch my parents drink coffee in the mornings, anticipating the day I’d be old enough to indulge in the aromatic beverage. If only I knew the hold that it would eventually have on my life.

Fortunately, I didn’t have plans Monday night, so I was able to go straight home and clock in 10 hours of sleep before waking up early on Tuesday to vote. Though I found myself daydreaming quite often (and hovering near the office Keurig machine just to get a whiff of other people’s brewing coffee—don’t judge me), I was a bit more alert than the day before, either because I was well-rested or simply just glad for the election madness to be coming to an end. Even though I still had a terrible headache, I popped some Advil and mustered up the energy to watch the election results at my friend’s place that night. But by 10:30pm, I started dozing off and had to call an Uber because I knew I’d fall asleep and miss my stop if I took the train home.

Wednesday was the shitshow. After waking up at 3am to see Hillary Clinton’s heartbreaking loss, I couldn’t fall back asleep. By the time I got to work, the reality of Trump becoming President-elect was starting to set in, and I was slowly losing fucks. I ate about 10 of those chocolate-covered espresso beans and didn’t think twice about it. I had to interview a rising singer at noon and honestly planned on giving up on NOvember (and this country, TBH) because of the extenuating circumstances, but I had completely forgotten that the restaurant at which the singer and I had agreed to meet didn’t serve coffee. It had something better, though—matcha. There are quite a few matcha converts milling about NYLON HQ, and I remembered the burst of energy that it had given me the few times I tried it. With that, I ordered a matcha lemonade and officially found the hack to my challenge.

Thursday and Friday were a breeze—I made the trip to Cha Cha Matcha both mornings for matcha lattes, and sailed through the days. I was able to focus without feeling as jittery as I typically do after drinking coffee, though my attention span wasn't quite as long. Still, it was just what I needed to be productive even with the nation's political state hovering in the back of my mind.

As difficult as NOvember was, it was a relief to find out that I’m not restricted to drinking coffee when I need to focus. I can’t promise that I’ll replace coffee with matcha going forward (unless we start getting free matcha in the office every day, that is). Now that my withdrawal headaches have subsided, for the most part, I’ll stick to decaf until I really need coffee, and try to make it more of a priority to get enough sleep at night. But if we ever have an election as emotionally charged as the one we just had, I'll allow myself to chug the darkest roast possible without as much as an ounce of guilt.