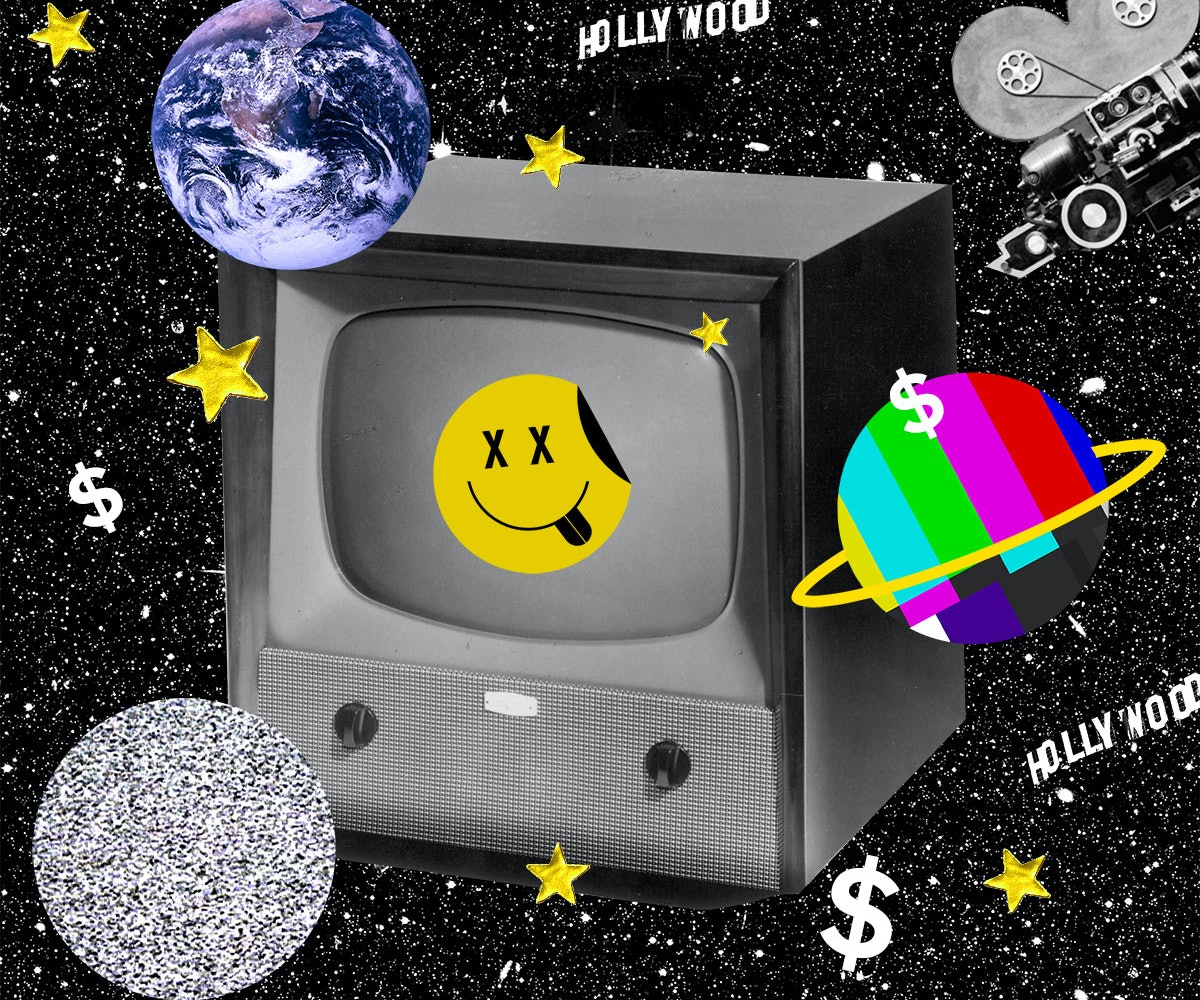 If you flip through a channel guide at any given time, you're likely to find at least six different reality shows at your disposal. Whether it's Keeping Up with the Kardashians, 19 Kids and Counting, a Real Housewives of someplace or another, or Survivor, each show has their own brand of critics and fans. And the one thing that sets the medium apart from more traditional forms of entertainment is that both critics and fans are passionate and devoted in their differing opinions. It's this contentious crossfire, propelled by social media, tabloids, and digital media, that catapults each show's subjects to a near-instant form of unsurmounted fame, all for "being themselves." Although each participant willingly signs up for that fame—hell, they're banking on it, whether to pay their bills, entertain themselves, or fuel their narcissism—it's a massive risk to take, especially considering the fate of some reality television stars.

From HBO's 1983 feature An American Family Revisited: The Louds 10 Years Later to the launch in 1992 of MTV's Real World series, the reality show has had many iterations. The one constant through its many phases is that there is, and most likely always will be, massive stigmas attached to the medium. There's the idea that reality stars are talentless. There's the idea that they are "famous for being famous." Famously, these criticisms are leveled at the stars of Keeping Up with the Kardashians, despite its stars having built immensely successful businesses.

"Fame has always been a privilege and was once reserved for film stars, musicians, politicians, and business figures," pop culture expert and filmmaker Will Rebein says. "Now, reality TV allows for fame to become attainable by seemingly anyone. It's inspired an era of exhibitionism and narcissism that is now very apparent because of social media."

Immediate access to thousands of viewers and the budget that comes with being featured on a show is enough to change a person's life. When coupled with platforms like Instagram and Twitter, and the paychecks to sell stories to gossip rags, the change in social status and hierarchy becomes even more extreme. The problem with reality television is that there has to be a strategic plan in place to handle this shift. "It’s a huge platform that can either be a curse or a blessing, as long as the person has an understanding of how the media operates," Rebein says. "People are catching on to how staged reality shows are but still seem to take it very seriously at the same time. This is why reality TV stars are considered more of a guilty pleasure and people [that the audience] 'loves to hate,' but still have very dedicated fans that can lead the creation of huge brands like the Kardashian-Jenner-Wests."

Still, even those who seem to be well equipped for this new stardom have had trouble handling the implications of documentary television. Take, for instance, Spencer and Heidi Pratt. The two spiraled into a massive descent publicly, mentally, and financially since appearing on The Hills. As Heidi recently told Perez Hilton, "I think that we just went through a very stressful and emotional time and had our world ripped out from under us," referencing the show's end. "I think there was a lot of trauma going on and then we felt that our family and close friends turned against us, so we felt alone. So I think that all these isolating factors led to a meltdown." That meltdown, which included Heidi's multiple plastic surgery procedures and Spencer's accusatory comments in the public space, was made worse because of the media attention. As Rebein says, "Reality stars are heavily criticized for their behavior, regardless of whether or not they may be staging events on a show, and in Heidi’s case, that reaction got the best of her."

Britney Spears, who starred in Chaotic with her then-husband Kevin Federline, called her experience "probably the worst thing I’ve done in my career." The show documented the couple's early relationship as a married couple. "Airing intimate parts of your life on television makes you a potential target for scrutiny, and we all know what happened to Britney's marriage in 2006 when the public wanted nothing more than for her and Kevin to separate," Rebein says. "There used to be tabloids that said things like, 'Will Britney and Kevin’s marriage survive? We hope not.' Once the media decides what narrative they want for you, it can have very damaging consequences."

Another issue with reality television is that it has the burden of being entertaining. Producers and editors manipulate segments to make for controversial clips and capitalize and expand on issues in its subjects' lives. Signing up to participate in a reality show effectively means automatically handing over control over your own life and the way it is perceived. Pointing to Keeping Up with the Kardashians' coverage of Scott Disick's struggles, like losing his parents and his battle with alcoholism, Rebein sums it up, saying, "Reality TV can often exploit those dark moments."

Of course, many stars begin manipulating their own lives to feed the monster of fame. "It requires heavily calculated plotlines, strategic appearances, and social media ability to keep a momentum going," Rebein says. "A reality star has to know what to do to get people talking because that’s their lifeline. And if people aren’t talking about you or clicking on articles about you, the show’s over."

Although the current landscape of television seems overridden with reality shows and individual-centered docuseries, the concept of the reality star is still in its adolescent phase. Some stars are smart enough to leverage themselves in ways that won't damage their reputations and real-life relationships. Others, some may argue, aren't equipped for fame. Either way, much like the production of reality television itself, the idea of celebrity and the ways that people use it are evolving.