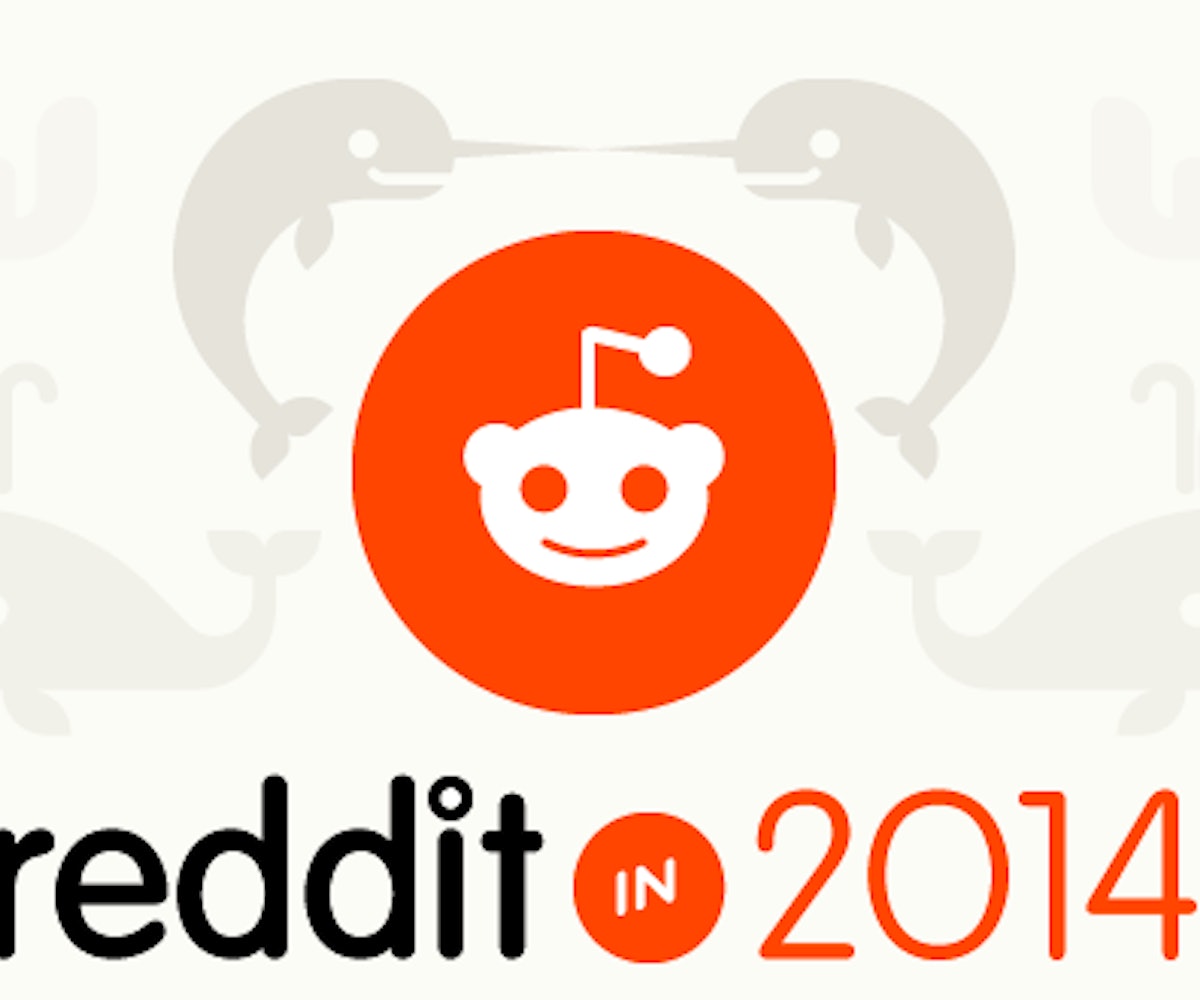 If you're an editor on the Internet like I am, then you live and die by the pageview.

The amount of energy I have on any given day is directly tied to the number of people visiting this website. When traffic is low, I can barely get out of bed. Typing leaves me winded. But when it spikes, so does my adrenaline. I feel goddamn invincible. Having said that, I cannot imagine how the folks over at Reddit feel, who, according to this post on their site, amassed a universe-devouring 71.25 billion pageviews in 2014. That is up from 56 billion pageviews in 2013. Shut it down. I'm done.

But despite its titanic audience, Reddit, which bills itself as "the front page of the internet," was not making any money as of last year. The company's CEO Yishan Wong published a post at the end of 2013 saying that Reddit would barely break even at the end of the year, despite having 70 million monthly readers at the time. A traditional media site--like this one--wouldn't kill for this kinds of numbers; it would commit genocide. But Reddit, like most social media giants, can't make money by simply selling space to advertisers. (It does do that, but on a smaller, less invasive scale.) Wong fears that intrusive advertising would drive away users that come to reddit precisely because it prioritizes them over the bottom line.

Oddly enough, Reddit refused to disclose the number of unique visitors it received, which we understand as a sign that the company isn't thrilled with those numbers, something that's very hard to imagine. Below is a cute infographic from the nice people at Reddit, illustrating their upward trajectory to Internet domination.